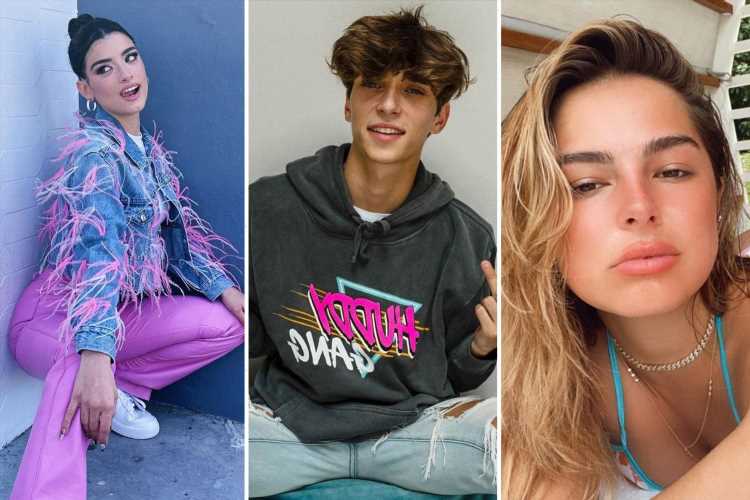 TIKTOK may have launched four years ago, but thanks to lockdown it's now hugely taken off and its top stars are now bringing in the big bucks.

So much so, that some of TikTok's biggest influencers are earning up to a whopping $5million (£3.5m) a year. 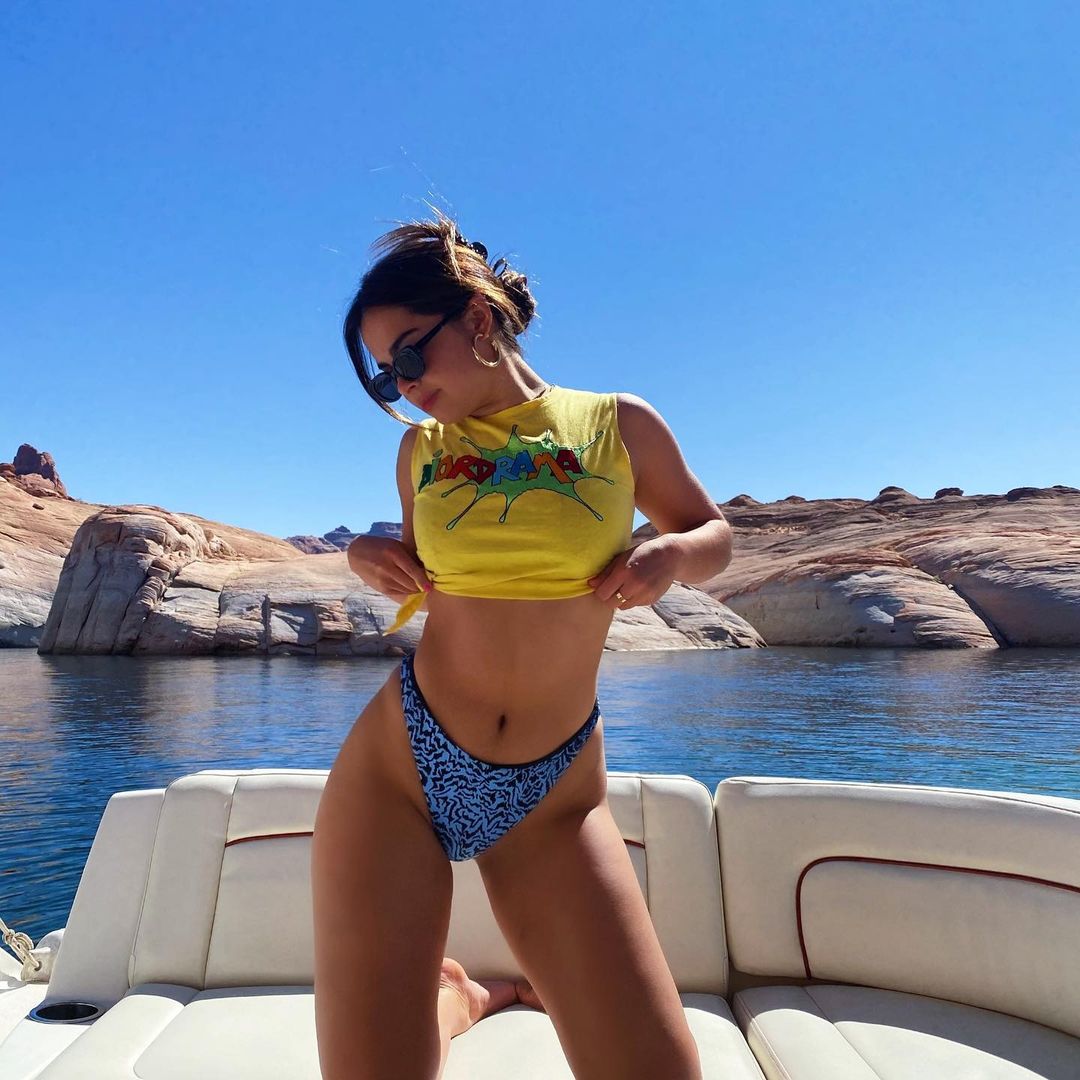 While a number of famous faces have taken over TikTok, the social media platform known for its viral 60 second videos has birthed a whole new batch of teen stars, who are now successfully cashing in.

Names like Addison Rae and Charli D'Amelio have now been firmly put on the map, with Forbes compiling a Rich List that takes a look at just how much they earn.

We're talking millions, with most of them building a fortune before barely even hitting their 20s.

Here's which TikTok stars are raking it in and the ones that are coming for their crown. 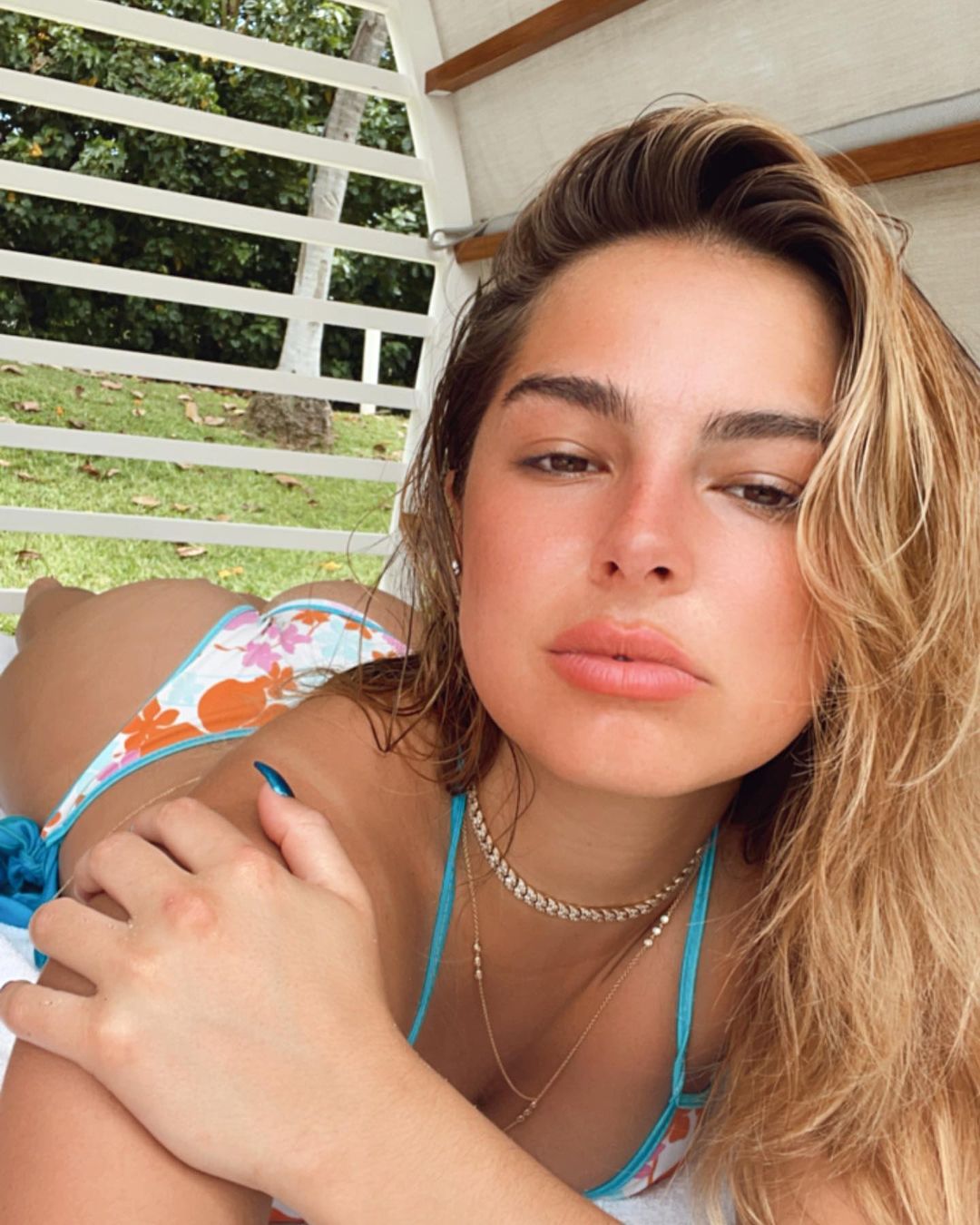 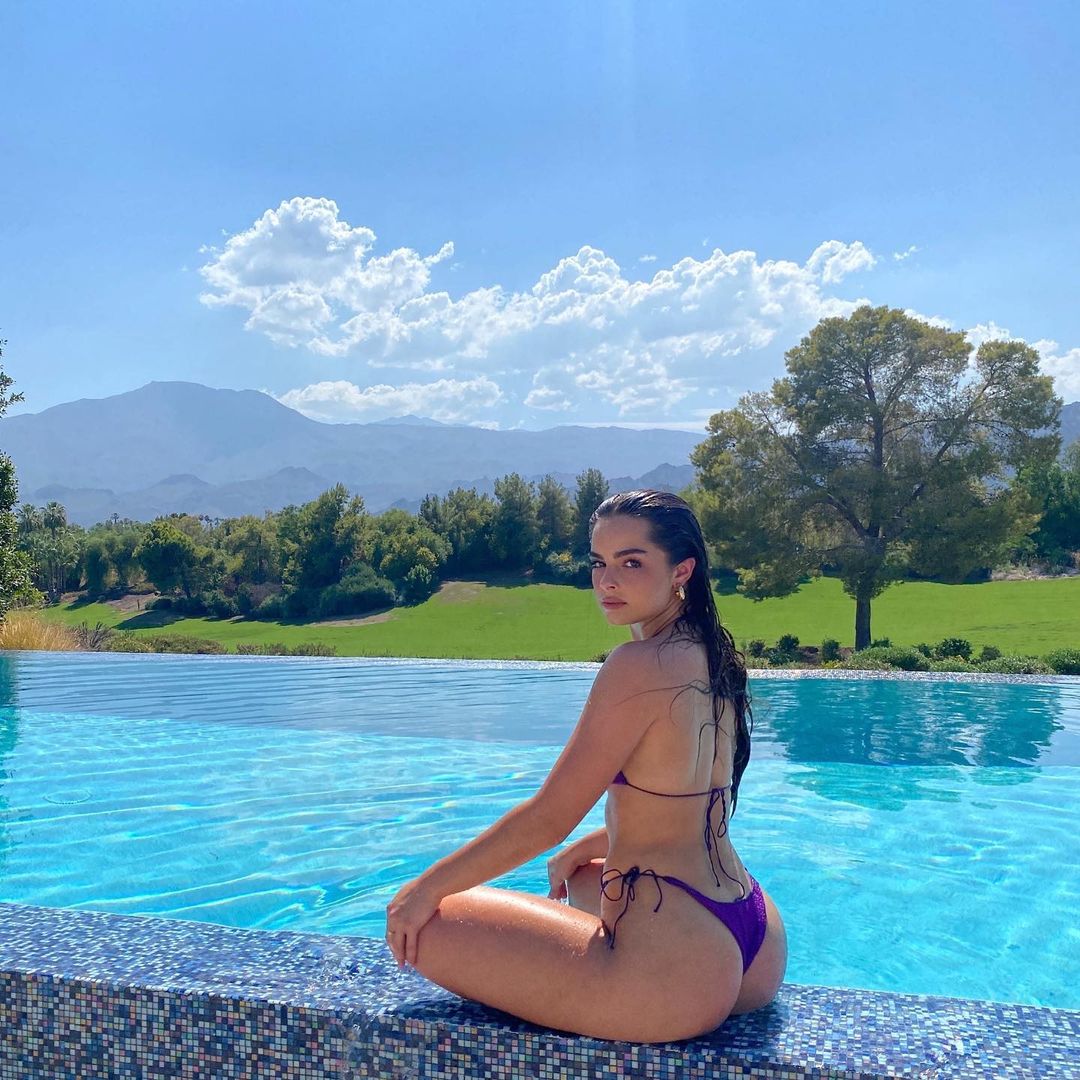 The social media star, who is now best pals with Kourtney Kardashian, cashed in a huge $5million (£3.5m) and has racked up an impressive 80.5million followers and 5.2billion total likes.

Addison, who now has her own make-up line, set herself up on TikTok after failing to get into her college dance team, telling Glamour: "All of a sudden – out of nowhere – I was posting all the time and getting likes, views and followers.

"Social media offered me a really awesome roadway to take. Sometimes the road you didn't think you were going to take is the one that you do, and you're glad that you did.” 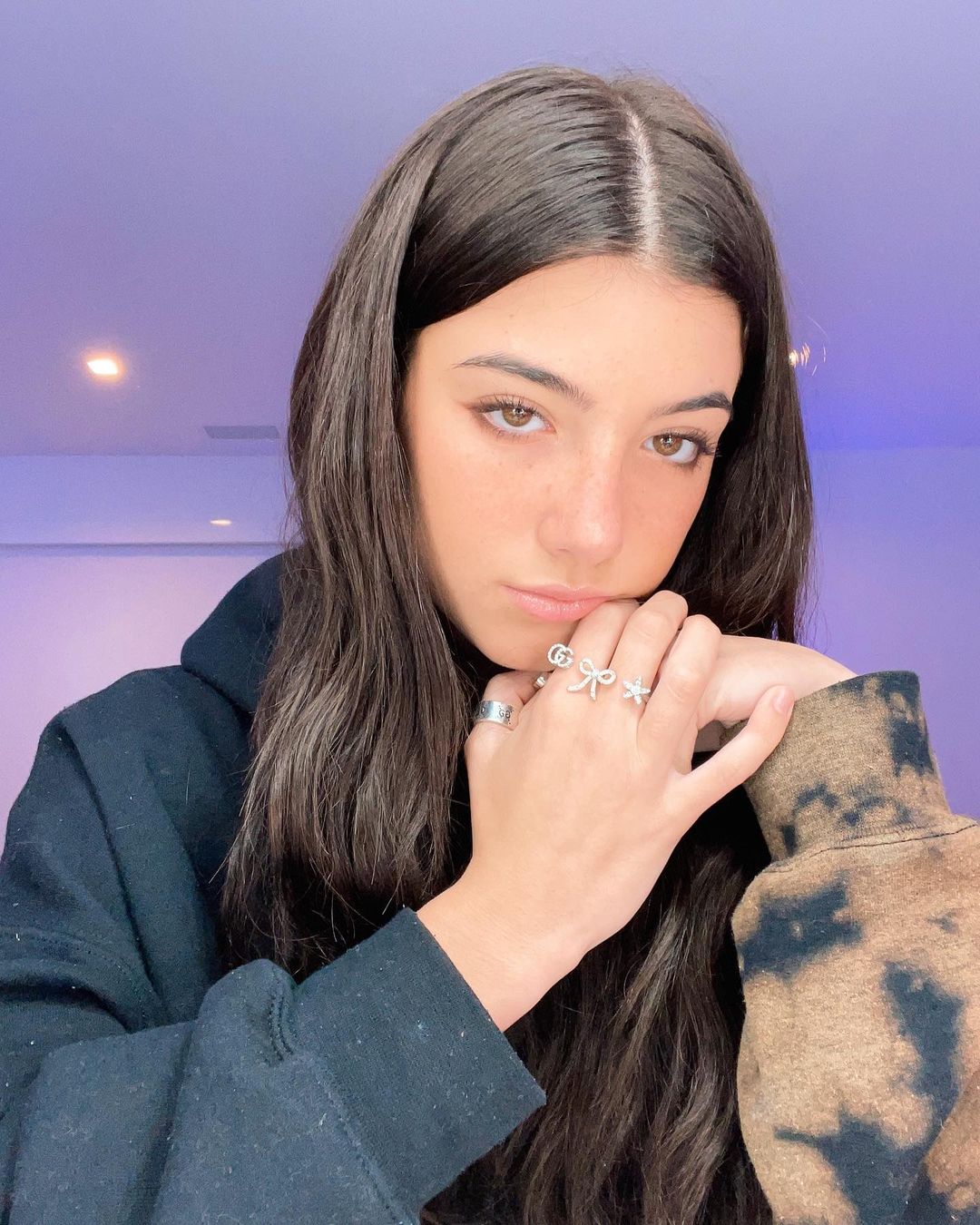 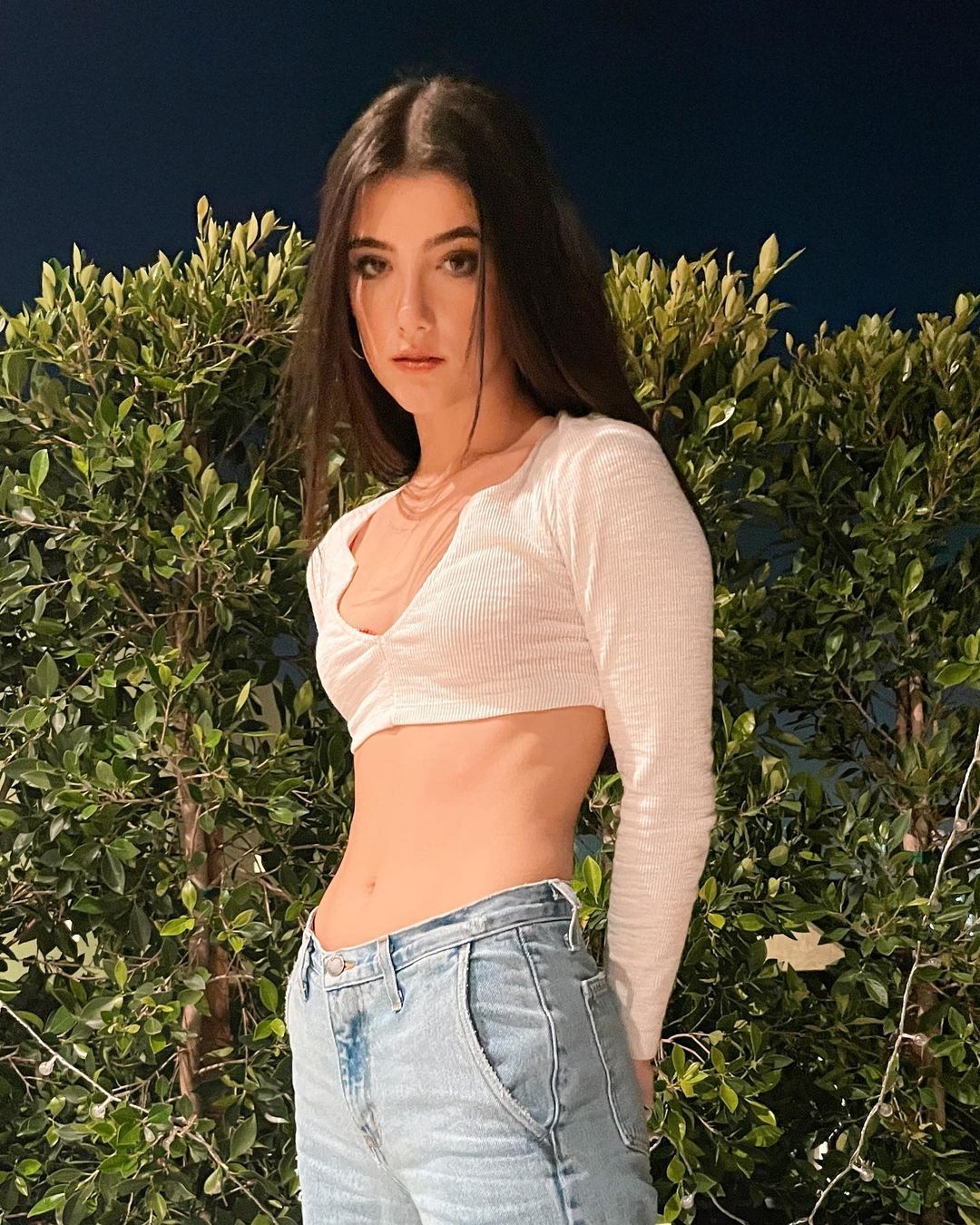 With 115.9 million followers, she's currently the most-followed person on TikTok right now, with fans living for her viral video content which includes everything from fun dance routines to beauty tutorials.

She now lives in LA, has her own line of merchandise and is regularly seen rubbing shoulders with celebrities – even making an appearance on The Tonight Show with Jimmy Fallon. 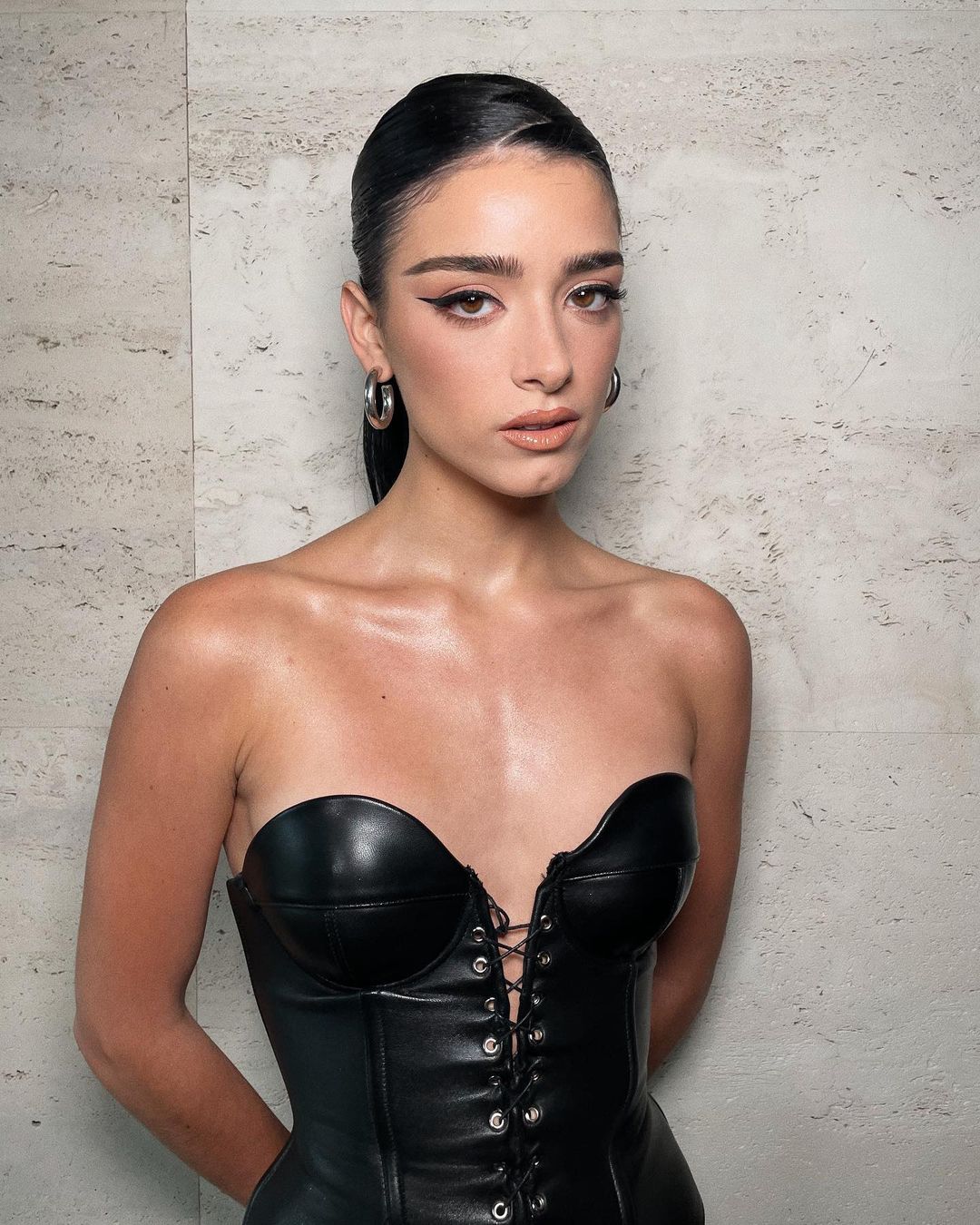 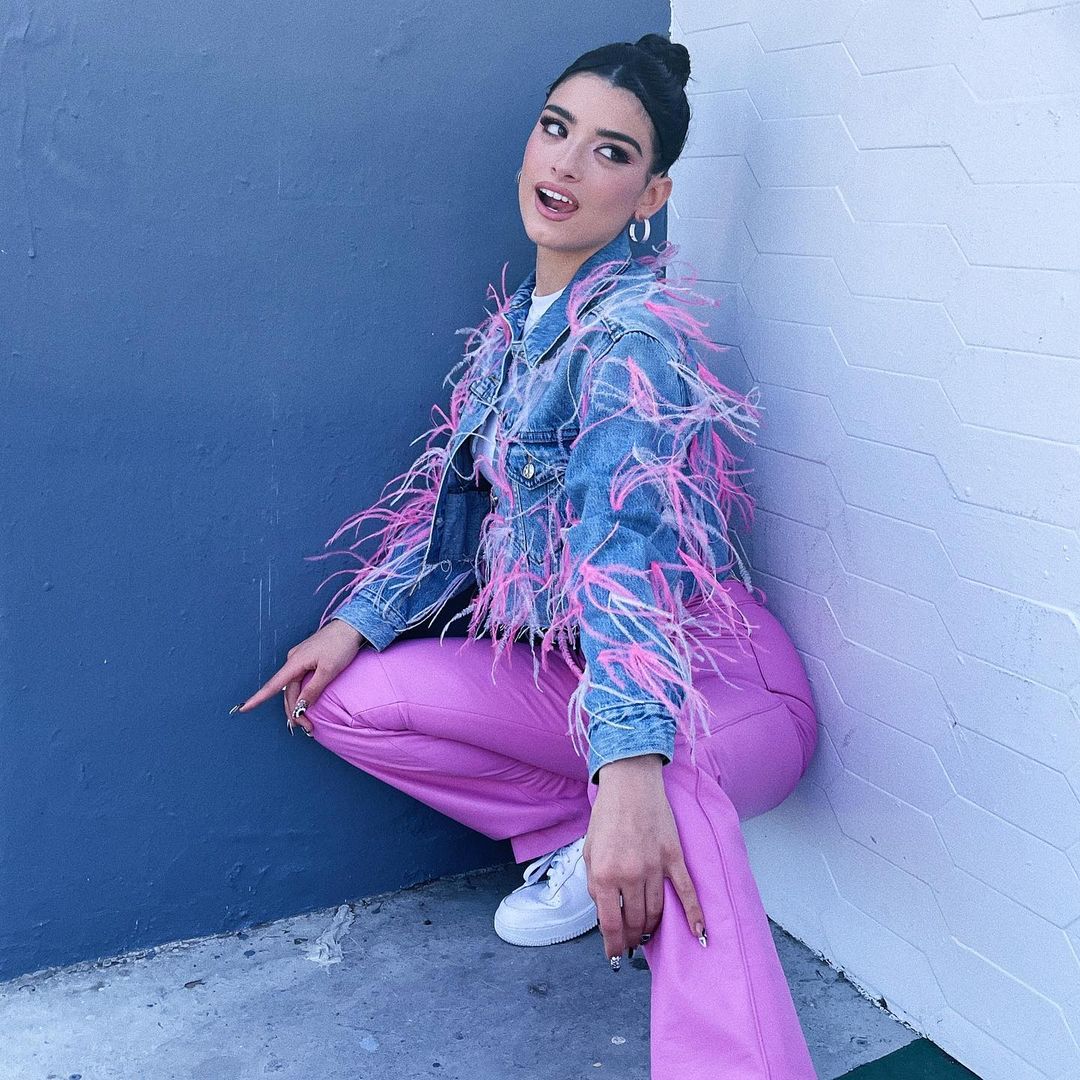 Charli's older sister Dixie D'Amelio, 19, is chasing her sibling's TikTok crown and the two are often seen collaborating in posts they share online.

Dixie has earned a $2.9million (£2m) since starting out on TikTok and landed collaborations with fashion and beauty brands, including Hollister.

With a huge online platform of 51.9million followers, she's hoping to crack the music biz and released her first single in June 2020. 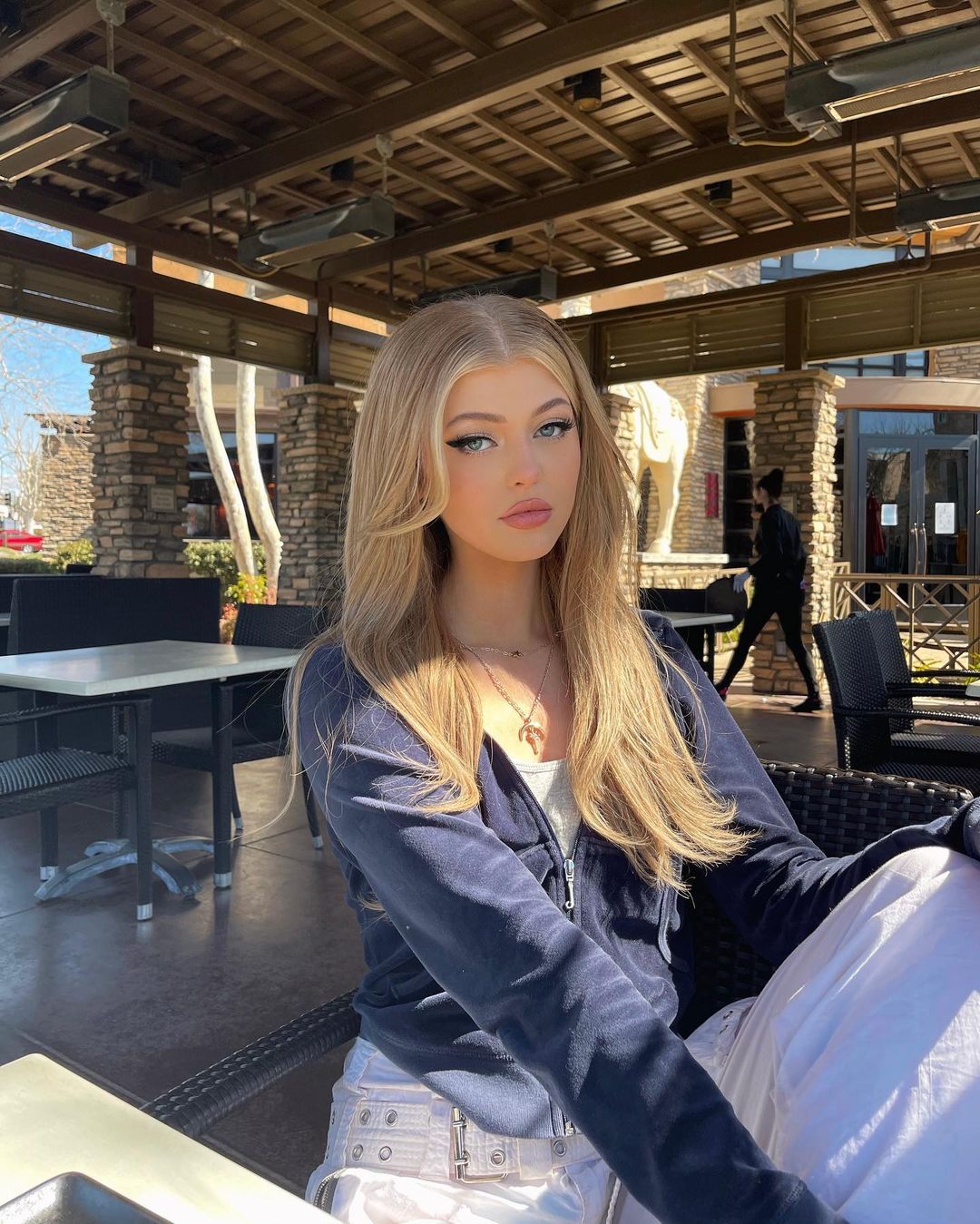 Hot on Dixie's heels is Loren Gray – another TikTok star and singer, who has 52.3million followers to her name.

Thanks to her expert lip-syncing, meme-worthy clips and beauty advice, Loren has racked up a loyal following and a net worth of $2.6million (£1.8m).

Dubbed the original Queen of TikTok, Loren was one of the first stars to come out of the platform, joining it way back when in 2015. 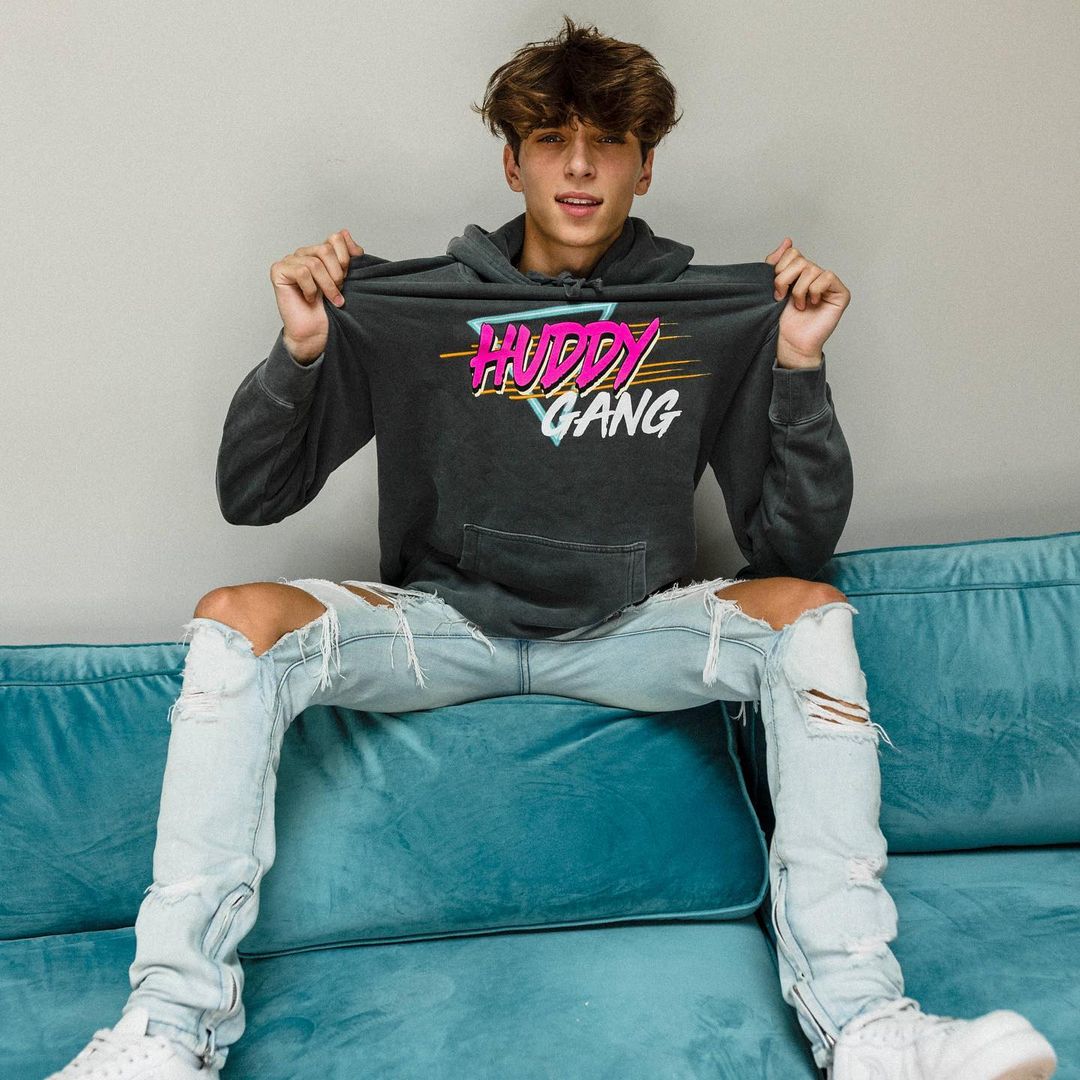 But it's not all about making viral videos, as Josh has turned his social media activity into a money-making business, thanks to sponsorship deals with major brands like Reebox and creating his own merchandise for fans to buy.

He even has his own talent management company, called Talent X, and his a drink business he started from scratch – and he's only 19.

So far his videos, whether it's him playing golf, revealing his new hair 'do or candidly discussing mental health, have been liked 1.7billion times and he's won himself 24.9million followers. 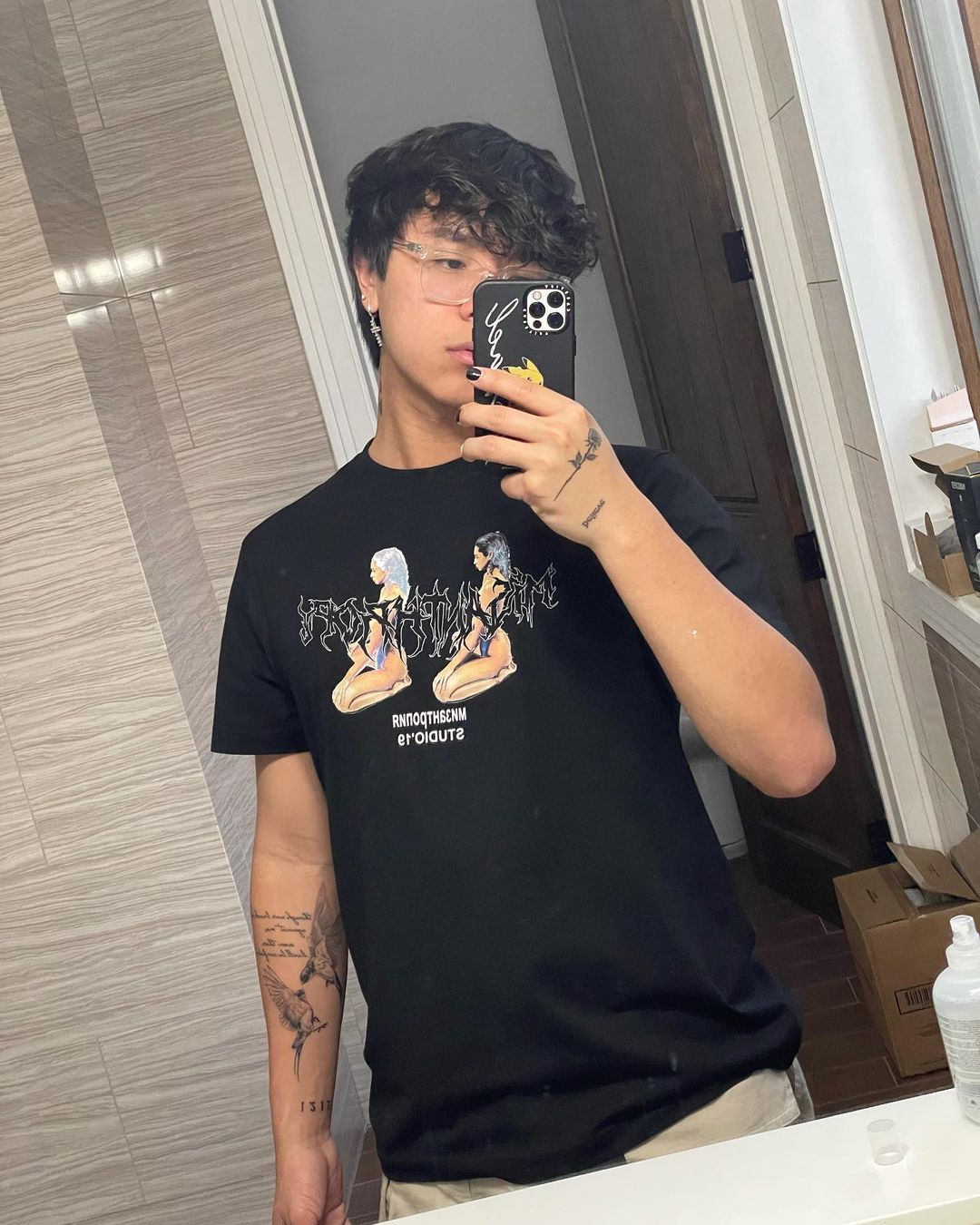 Michael Le has set his sights on becoming TikTok's "top" influencer and he's not doing a bad job of it, having already brought home $1.2million (£847k) from his social media reign.

With 48.2million followers to his name, Michael saw two of his videos last year bring in a total of 478million views – making them some of the "most-shared content ever" on TikTok.

You can find him online pulling pranks and busting a move, and it seems like he's passing on his online wisdom as his little brother is often making a cameo in his posts. 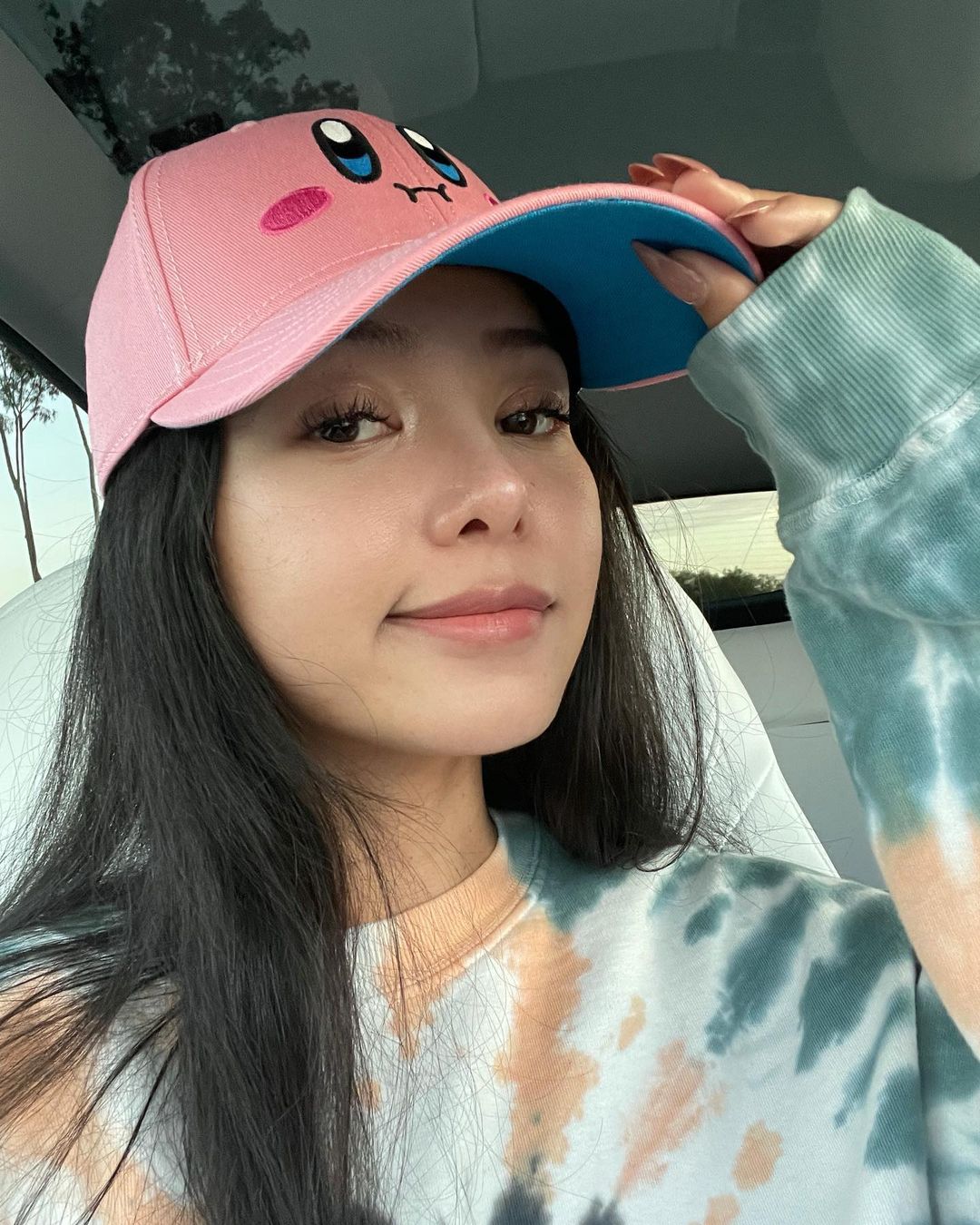 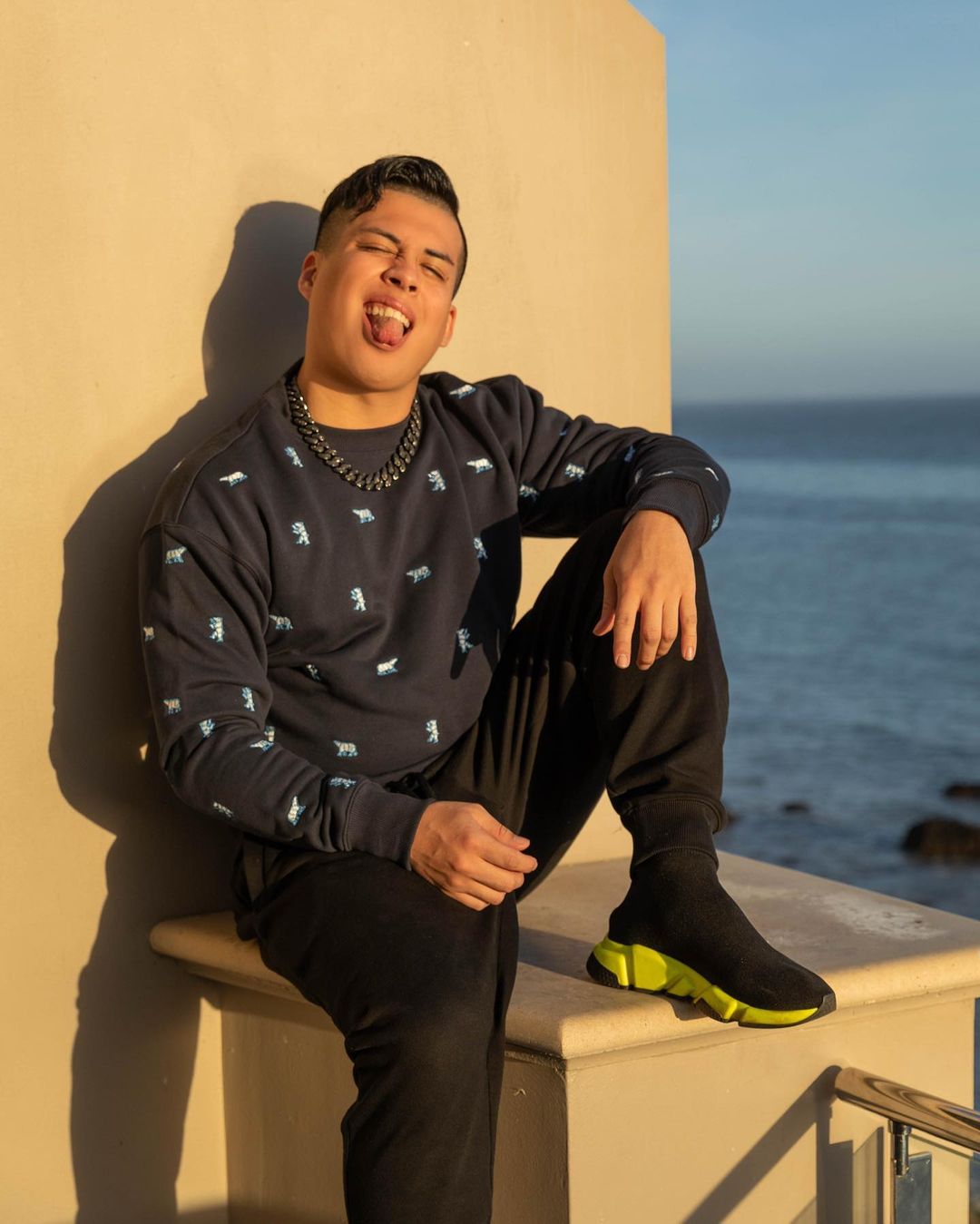 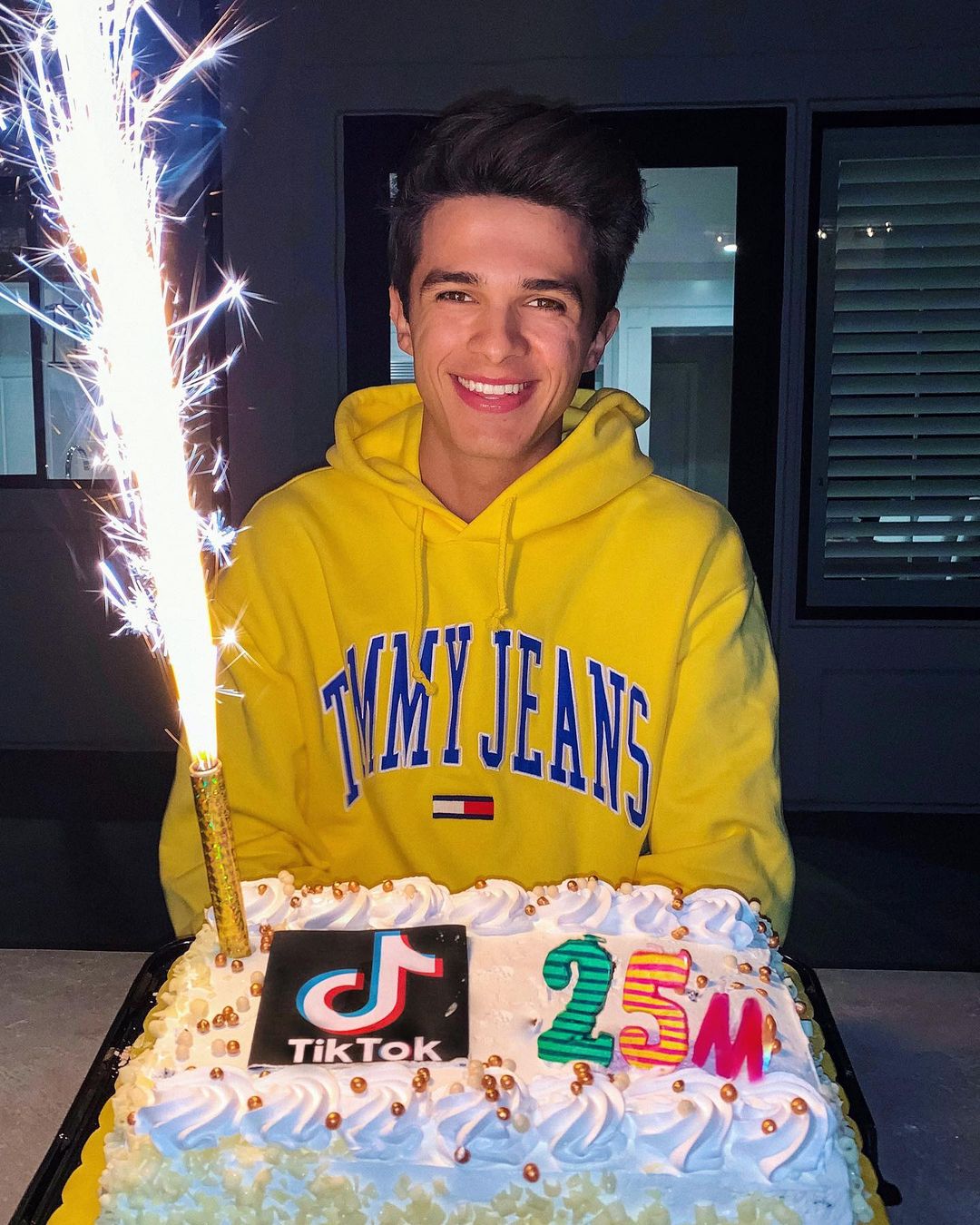 How do you earn money on TikTok?

Influencers on TikTok can earn the big bucks in several ways, but first they need to build up the amount of followers they have in order to monetise their account.

The Rich List for TikTok in 2021 is yet to be revealed, but there's plenty of other influencers who are hoping to find themselves featured.

Bella Poarch, 24, currently has the most-watched video on TikTok – her rendition of 'It’s M to the B', which has been viewed million times.

SpencerX has already worked up a net worth of over $1million (£710k) and has 51.9million followers on his account. He's a beatboxer, who calls himself the "Mouth Music Man", and will leave you floored with his skills.

Sponsorship deals he's landed with the likes of Sony, Oreo and Uno have led to him snapping up his own home in Hollywood.

American YouTuber Brent Rivera, 23, is slowly but surely climbing his way into the TikTok elite, after amassing 38.5million followers, thanks to his viral content. His latest video has been watched over 28million times alone.

For more on TikTok, one 17-year-old reveals she earns more than her parents after raking in £10,000 a day lip-syncing on TikTok.

Check out this viral story where a bride was left raging as ‘tacky’ stepmum shows up to wedding in white lace dress & people can’t tell who’s who.

Plus, this woman hit back at trolls who said husband’s too hot for her because she's plus size.