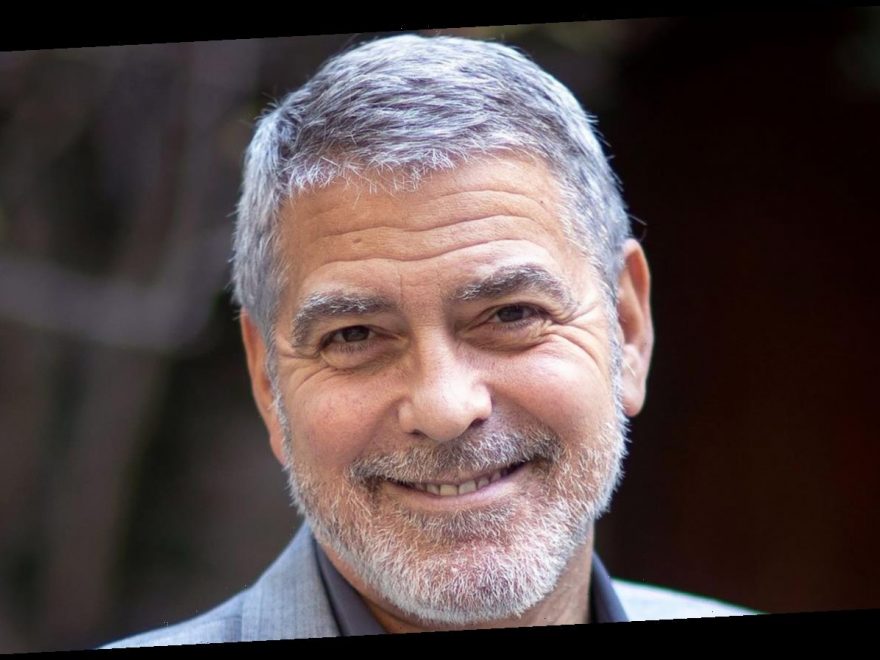 George Clooney is capable of doing just about anything in our eyes. But if you ask his wife Amal Clooney, he’s absolutely banned from giving their 3-year-old daughter Ella a DIY haircut.

“I cut [my son’s] hair and I cut my own hair too, but I’ve always cut my own hair. My hair is like straw,” the 59-year-old actor told W Magazine for their Best Performances 2021 issue. “I haven’t cut my daughter’s hair. I’d get in trouble if I did.”

He adds that if he messes up his son Alexander’s hair, everything will be ok. “If I screw up my son’s hair, he’ll grow out of it,” the Midnight Sky actor says. Making a mistake with his daughter’s “gorgeous” hair on the other hand? Well, that would be a different story. “My wife would kill me if I touched my daughter’s hair.”

Clooney, who shares 3-year-old twins Ella and Alexander with his wife Amal, 43, also opened up about life in the Clooney house amid the pandemic. In his free time, it seems as though he’s taken up quite the fatherly pastime.

“I’ll tell you what I’ve taken on as a hobby. Two or three loads of laundry a day, dishes all f—king day because these kids are all slobs,” he chuckles in the video. “Apparently you have to wash your children every once in a while.”

On the cover of the magazine, the father of two is photographed carrying his twins bikes, one in each arm. Clooney wore his own clothing for the shoot, opting for casual attire. He’s sporting a black polo, blue jeans, and a pair of grey suede shoes.

Obviously we couldn’t help but pay special attention to his perfectly trimmed silver hair, which he’s been styling on his own for decades.

Back in November 2020, Clooney caused quite the fuss after revealing that he’s been his own barber for decades. “I’ve been cutting my own hair for 25 years,” the actor said on CBS Sunday Morning. My hair’s really like straw, and so it’s easy to cut, can’t really make too many mistakes.”

To trim up his silver ‘do, Clooney uses a clipping devise called the Flowbee, which is described as a “vacuum haircutting system.”

Clooney and Amal have been married since 2014. The two welcomed their twins in 2017. The couple leads a private life and keeps their children out of the media, so we love hearing a little insight about the little ones!