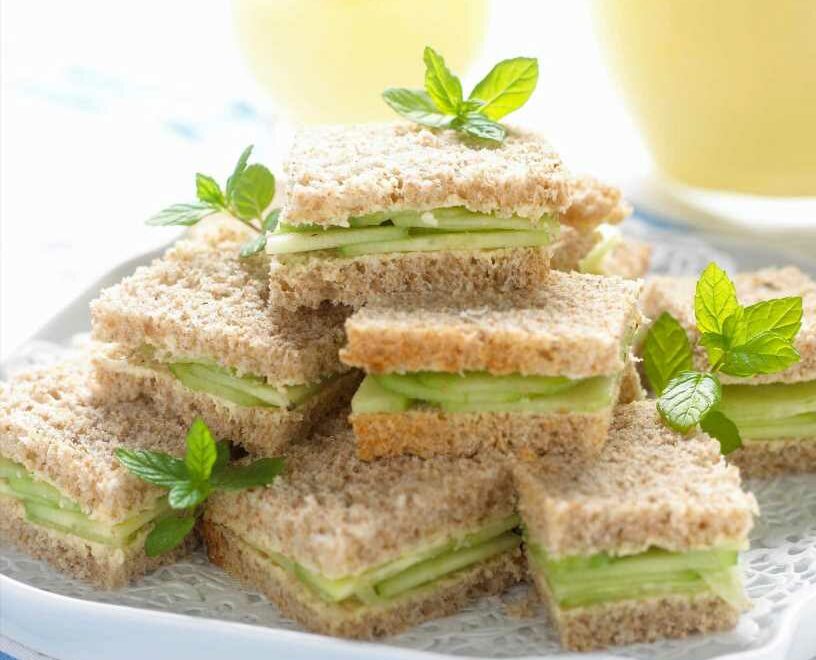 A CUP of tea, a tower of scones and a cucumber sandwich – can you think of anything more quintessentially British?

Well if you're tucking into an afternoon tea to celebrate The Queen's Platinum Jubilee, then why not take a leaf out of Her Majesty's book? 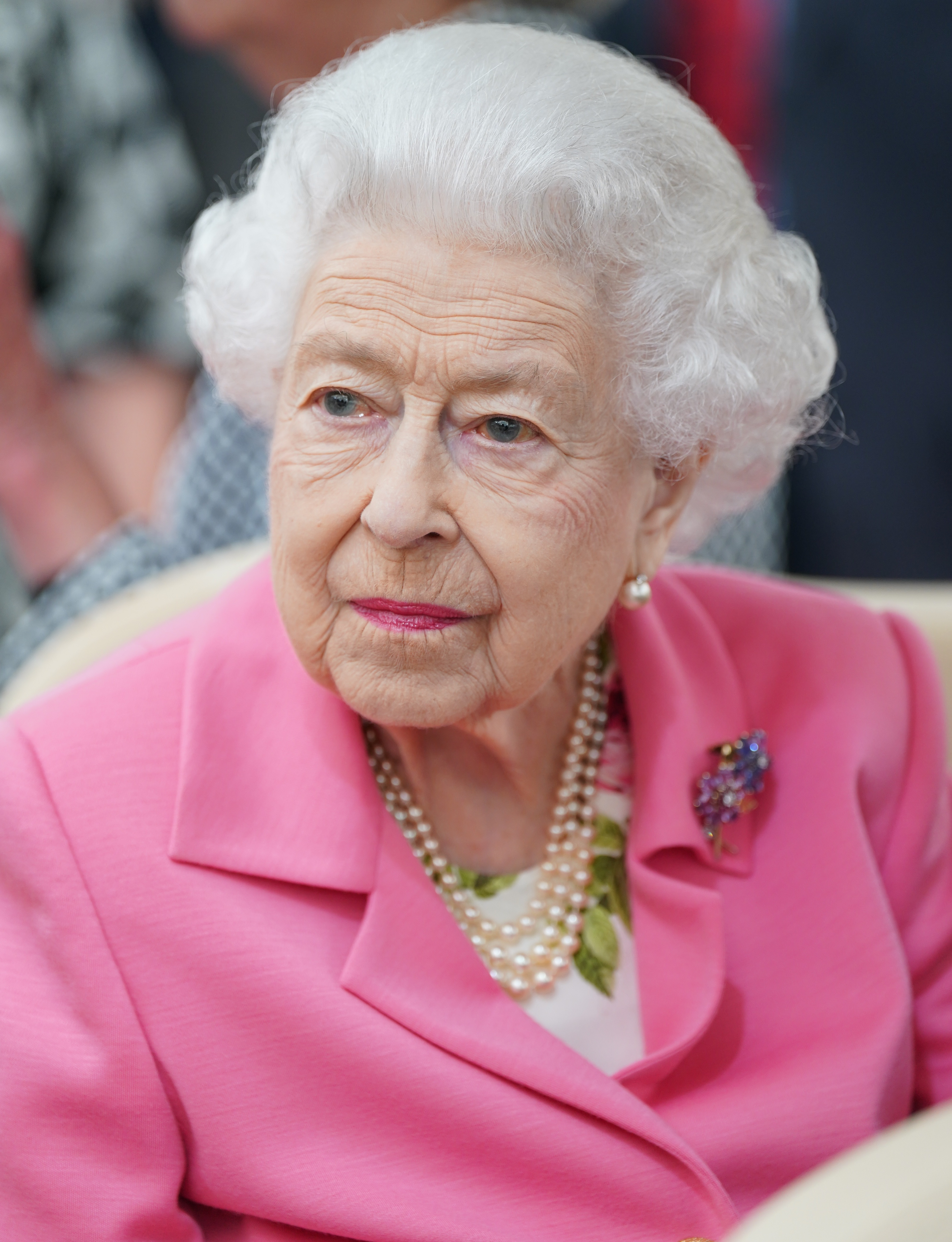 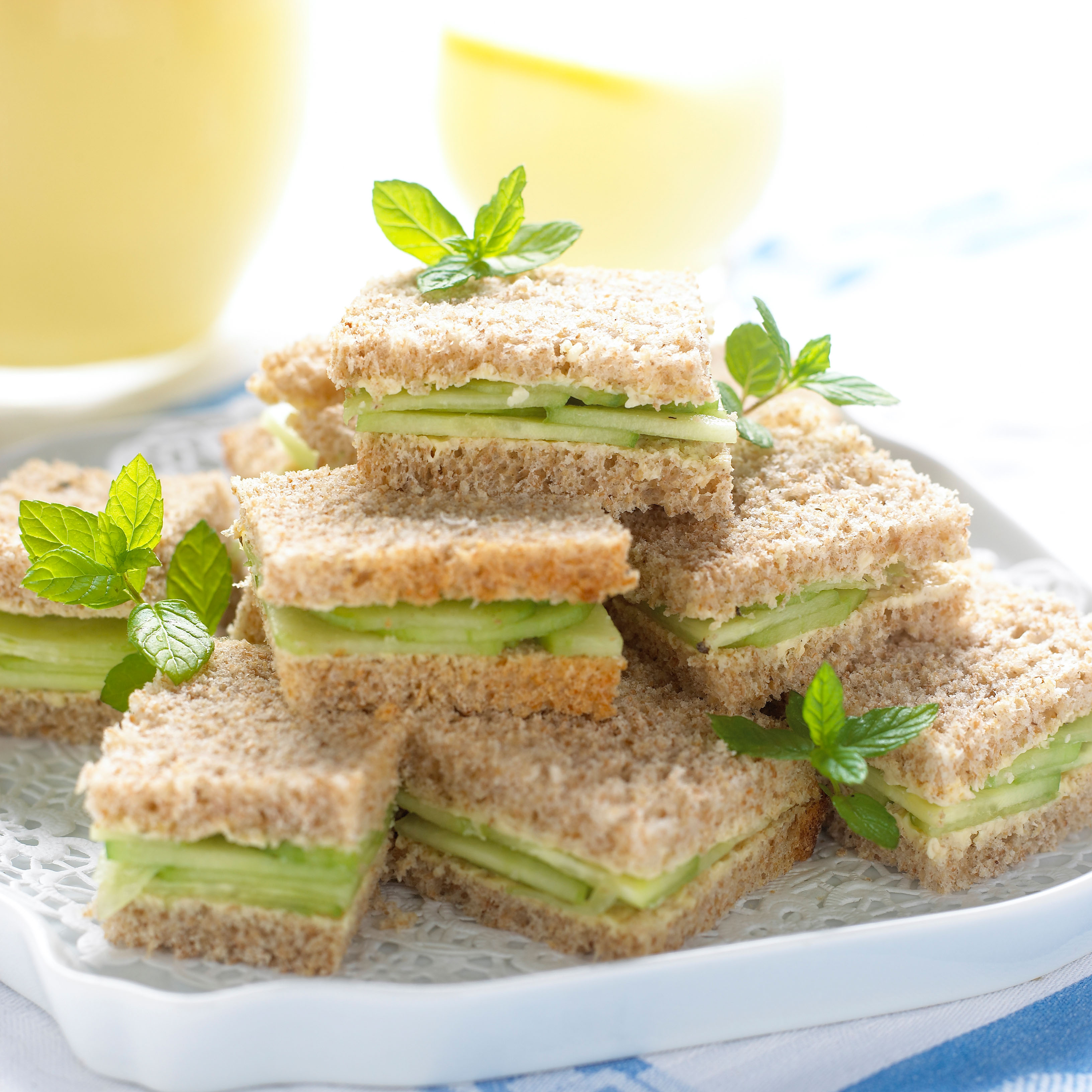 And to be honest, we can't believe we never thought to add it in there before.

She said: "The most wonderful thing that happened at one of the Buckingham Palace garden parties that I was lucky enough to go to was not the fact of the scones but the cucumber sandwiches.

"They may be a joke to some people, but when you’ve had a cucumber sandwich out on the grass at the back of Buckingham Palace and the sun is shining and there’s mint in it, then you know you’ve made it!

Read More on The Queen 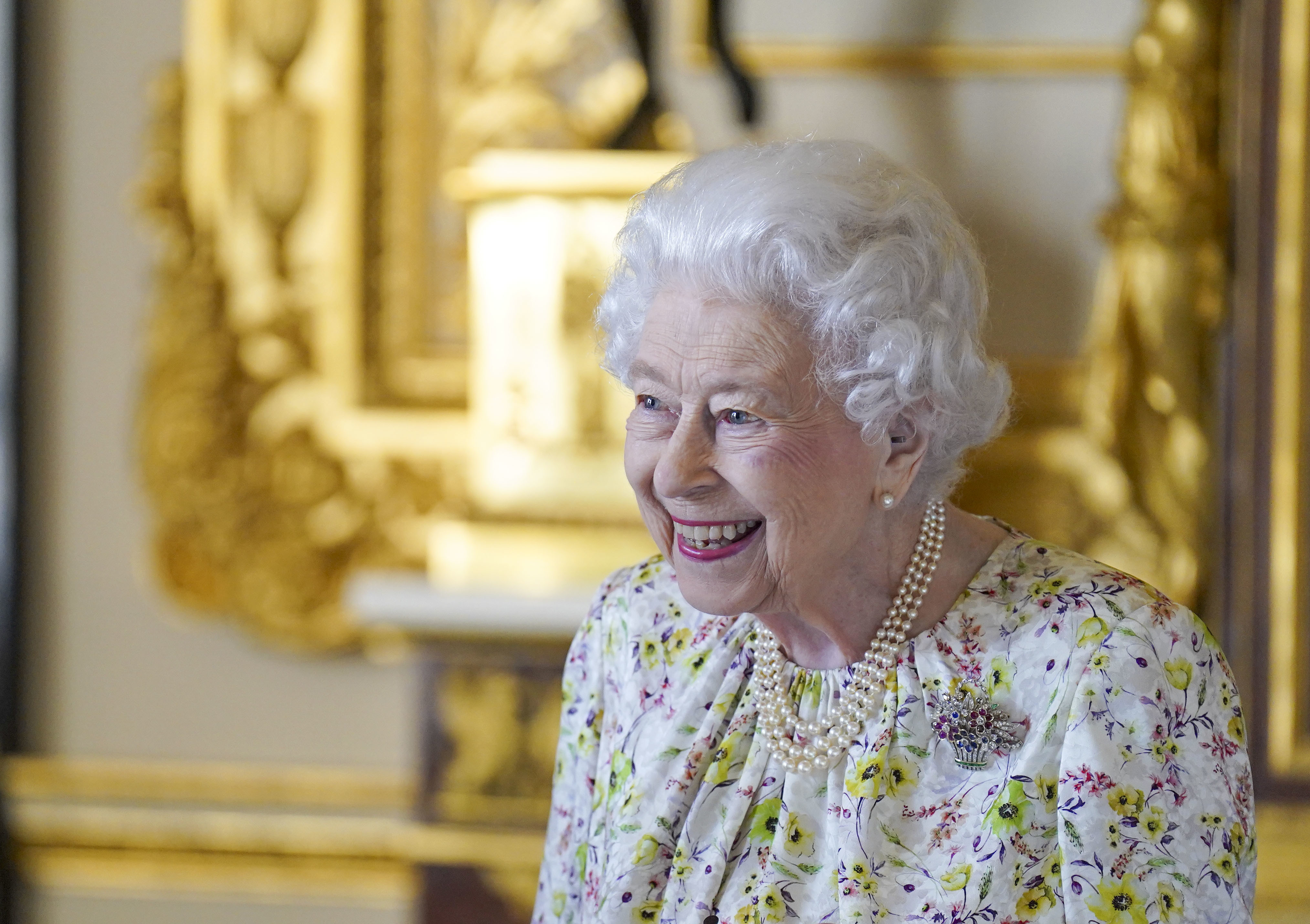 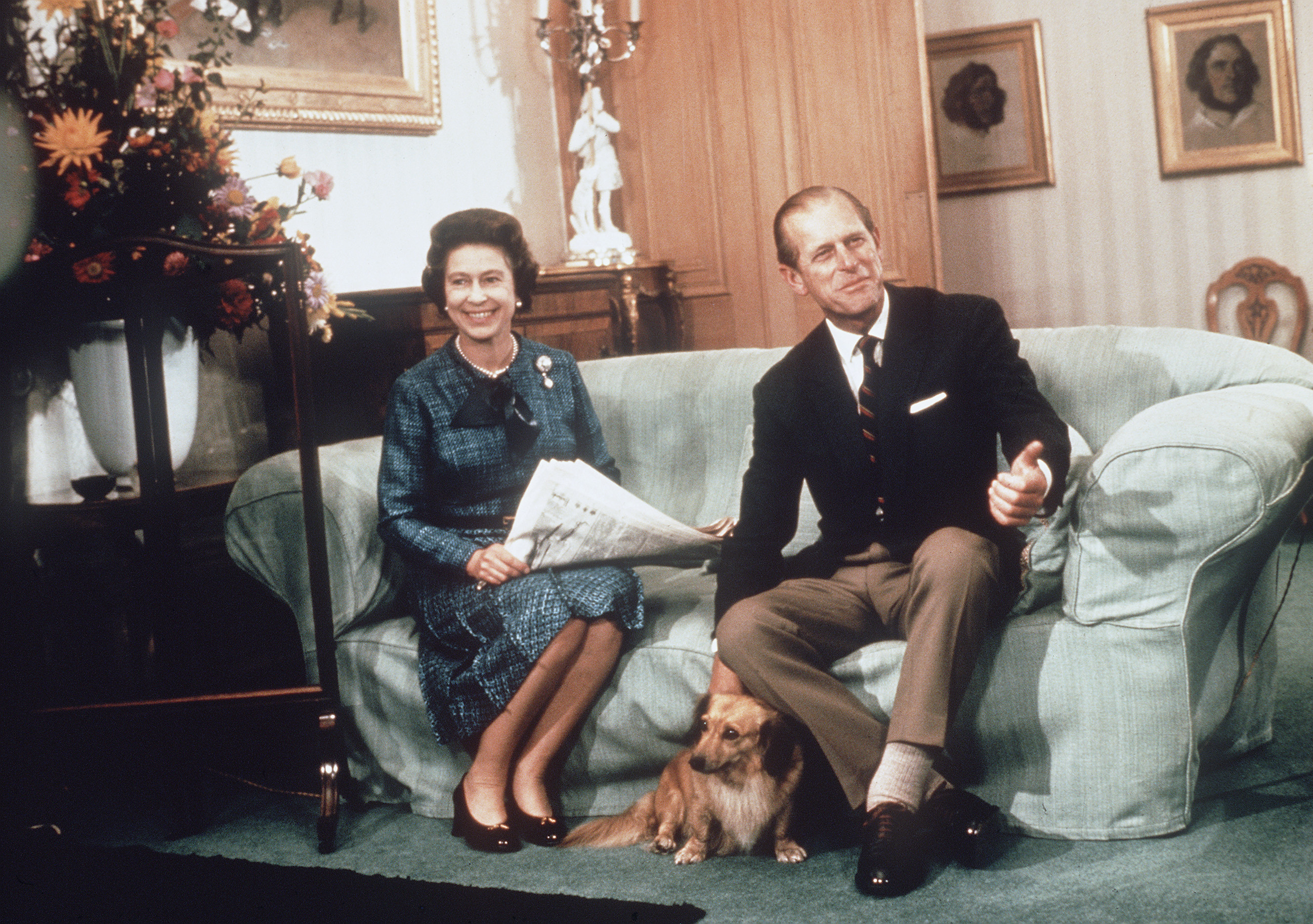 The Queen’s Platinum Jubilee: 70 epic facts you never knew about Her Majesty

"I will never make a cucumber sandwich without chopped mint in it again."

As for the rest of the components, The Queen's team use good old-fashioned white bread – even though it's rumoured Her Majesty prefers them without the crusts.

REST UP, YOUR MAJ

Kate pays sweet tribute to Diana at Trooping the Colour – did you spot it?

Once you've buttered the bread, add your cucumber and a dash of mint before finishing off with a sprinkle of pepper. Easy.

And when it comes to making The Queen's perfect cuppa, a former royal butler revealed Her Majesty prefers a cup or Earl Grey or Assam over a builder's brew – and always adds the milk afterwards.

Grant said: "I am sure the Queen enjoys her Assam or her Earl Grey the traditional way, made with tea leaves in a teapot and poured into a fine bone china teacup.

"She will also use a strainer. It is also a myth that members of Royalty use their pinky when drinking, I have never seen that happen once."

While Earl Grey is flavoured with bergamot, Assam is a kind of fragrant black tea which is grown in India and available to buy in Fortnum & Mason in the UK.

The expert also explained how The Queen prepares her tea the "proper" way by adding milk after allowing it to brew.

Grant revealed that the tradition began in the 18th century when potter Josiah Spode began making fine china – which DIDN'T crack from the heat of boiling water – for the upper classes' afternoon tea.

I only wash my clothes if they are visibly dirty, people say it’s disgusting

Drinking tea from high-quality china then became fashionable among the upper classes.

Meanwhile, those who couldn't afford the expensive china continued drinking tea in crockery and adding their milk first to avoid breaking their mugs.