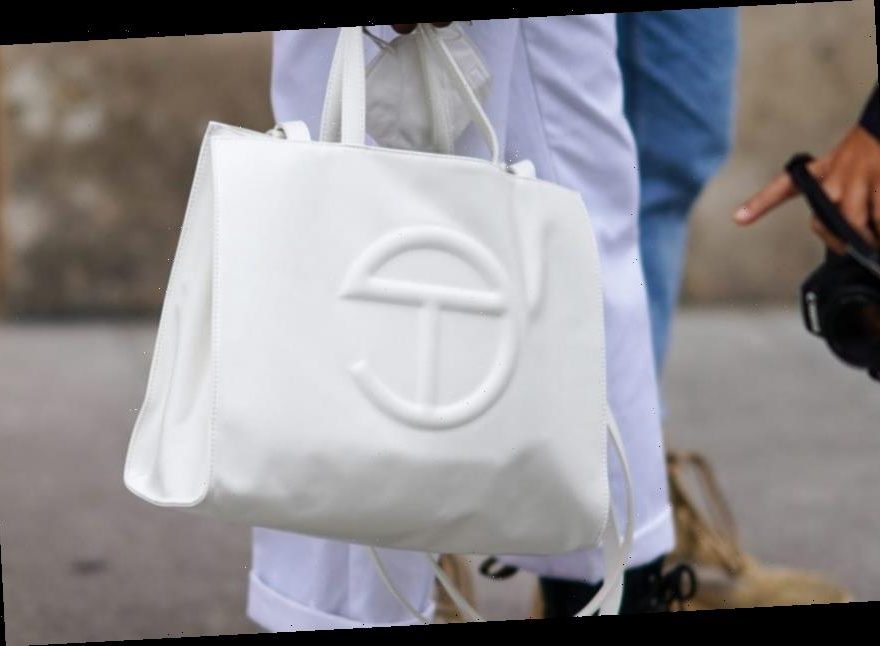 Within the last year, Telfar has risen through the ranks and become one of the most sought out brands in fashion – particularly known for its Shopping Bag. Delivering selects in multiple color ways and sizes, the label has been synopsis with this must-have accessory.

Over the weekend, Black Fashion Fair Founder and fashion critic Antoine Gregory (@bibbygregory) pointed out the similarities between a bag GUESS released in comparison to the Telfar Shopping Bag. “I think the most annoying and yet interesting part of this is the fact that a company like GUESS has the capital and resources to produce this bag in great quantities when the original designer could not,” Gregory wrote on Twitter.

The critic has built a following on discussing the nuances of the fashion industry, consistently championing Black designers and creatives within this space. Once Gregory’s post began to circulate many blogs, twitter users, and call-out pages began to follow suit. “We have another 100 years… this is awful,” one user wrote while another said, “They do it all the time unfortunately.”

According to the New York Times, after this weekend’s outrage, GUESS has withdrawn the production of bags. The company also provided a statement to PAPER Magazine stating, “Signal Brands, the handbag licensee of Guess, Inc., has voluntarily halted the sale of its G-Logo totes,” the statement reads. “Some on social media have compared the totes to Telfar Global’s shopping bags. Signal Brands does not wish to create any impediments to Telfar Global’s success and, as such, has independently decided to stop selling the G-logo totes.”

Check out a few of the tweets that were sent out below. 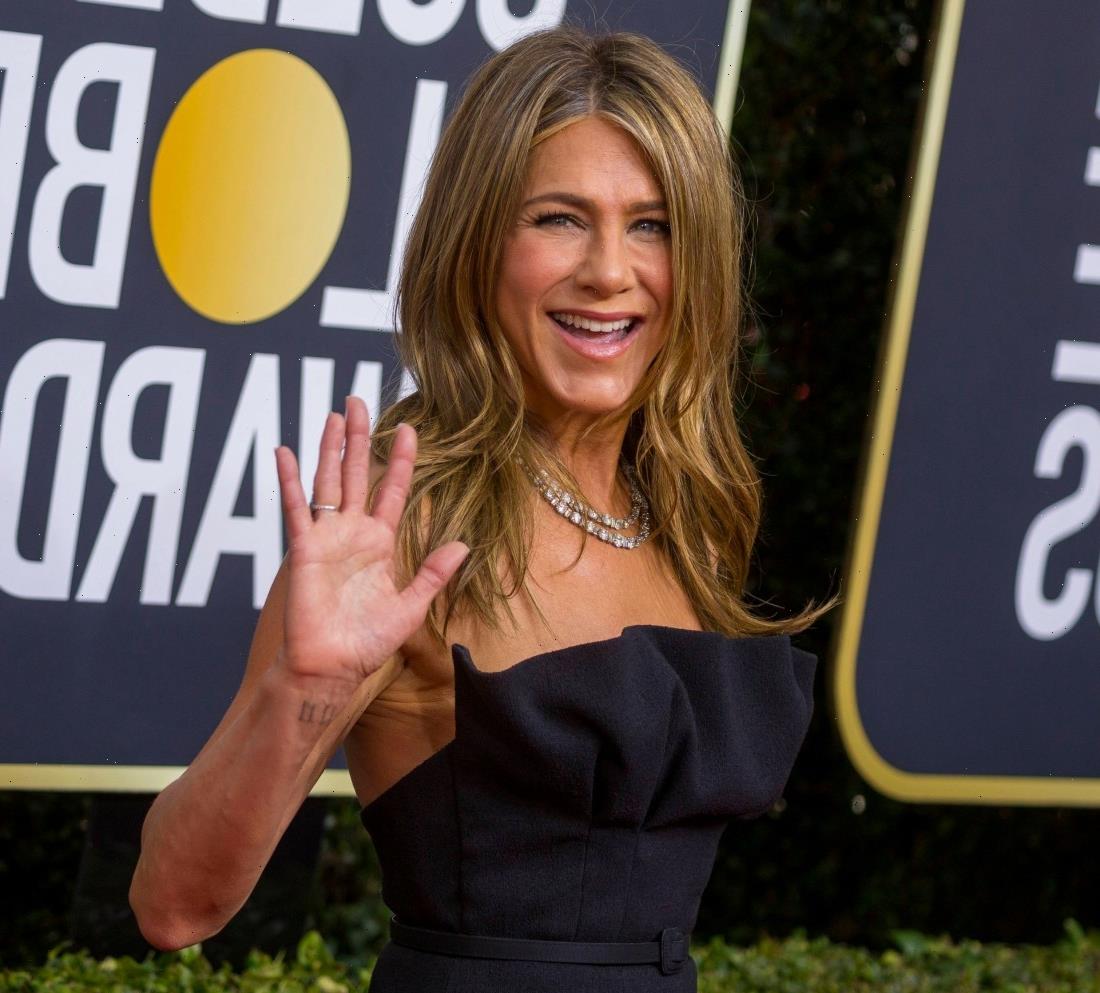