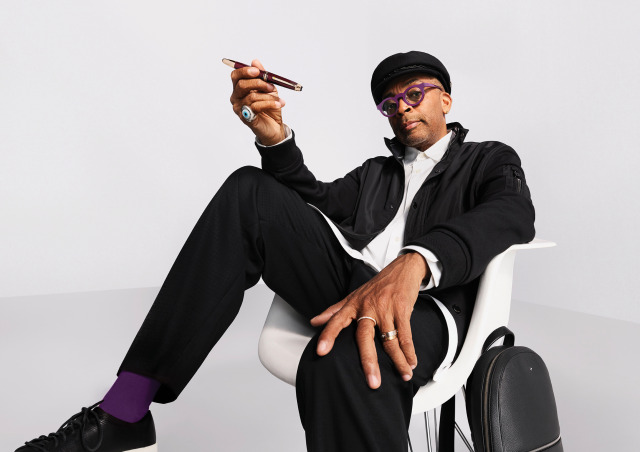 CANNES-DO ATTITUDE: Spike Lee – conscripted last year as president of the jury for the 73rd edition of The Cannes Film Festival that was scuttled by the pandemic — is on board for the 74th edition scheduled for July 6 to 17.

“Throughout the months of uncertainty we’ve just been through, Spike Lee has never stopped encouraging us,” festival president Pierre Lescure said in confirming the American director’s participation.

“His enthusiasm and passion for cinema has given us a huge boost of energy to prepare the great festival that everybody has been waiting for. The party will be great, we simply can’t wait,” added Thierry Frémaux, general delegate..

The film selection and the rest of the jury are to be unveiled in early June.

If all goes according to plan, Lee is to hand out the Palme d’Or at the closing ceremony on July 17.

The film festival was initially scheduled for May 11 to 22 this year. In 2020, it did not hold an in-person event because of the health crisis. The 2021 event was pushed back to July because of the pandemic.

Lee’s first full-length film, “She’s Gotta Have It,” won the Prix de la Jeunesse at Cannes’ Directors’ Fortnight back in 1986. In 2018, after a 22-year absence from the festival, he returned with “BlacKkKlansman,” which won the Grand Prix at Cannes and earned Lee his first Academy Award, for the movie’s screenplay.