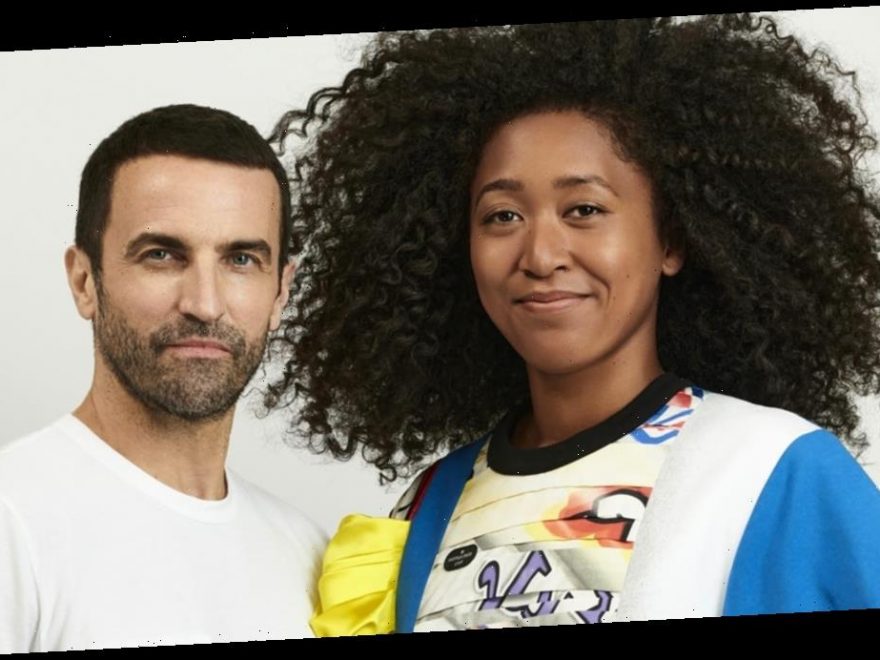 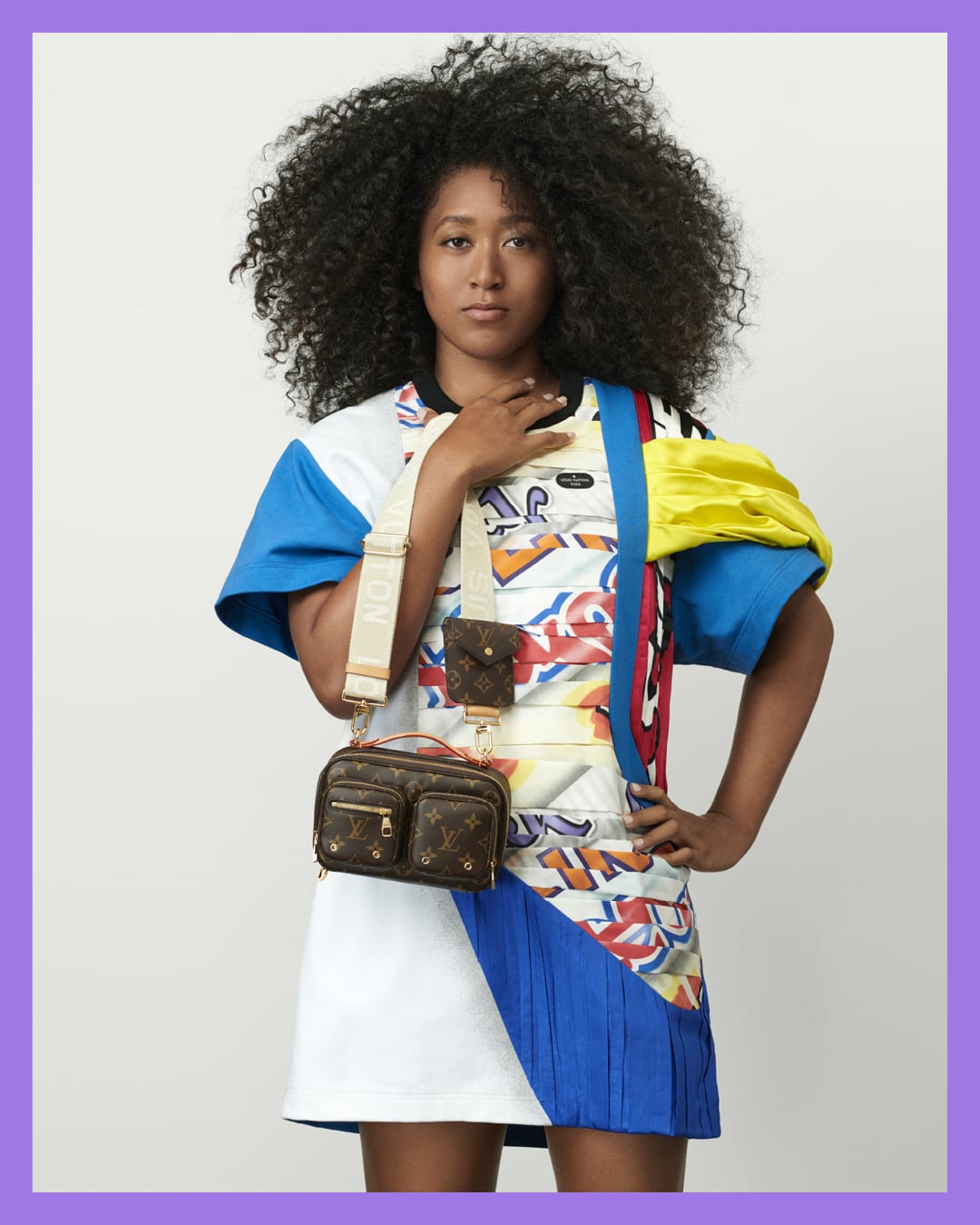 Not for the first time, Naomi Osaka is giving us high-fashion realness, and her latest style serve is worthy of a Grand Slam. In addition to being a champion tennis player, an inspirational activist, and a part-time fashion designer, Naomi can now add Louis Vuitton’s brand ambassador to her résumé. “Aside from tennis, my most treasured passion is fashion, and there is no brand more iconic than Louis Vuitton,” Naomi said in a press release. “It is such an honor to work with Nicolas [Ghesquière] — he’s a designer I admire so much and we share a mutual love of Japanese culture and style. To become global brand ambassador is truly a dream come true for me.”

At only 23 years old, Naomi has collaborated with Japanese label Adeam at New York Fashion Week, has used accessories to advocate for racial justice on the court, and is the highest-paid woman athlete ever. Now, she’s extending that powerful influence to the style world as the newest face of the Paris fashion house. Osaka officially makes her debut as the ambassador to the luxury fashion brand in the spring/summer 2021 fashion campaign photographed by Nicolas.

“Naomi is an exceptional woman who represents her generation and is also a role model for everyone,” Nicolas said. “Her career and convictions are inspiring. I am in awe of Naomi, she stays true to herself and doesn’t compromise on her values.” So far, the campaign photos have us mentally constructing a 2021 fashion mood board, and we can’t wait to see what other looks Naomi serves up this spring. 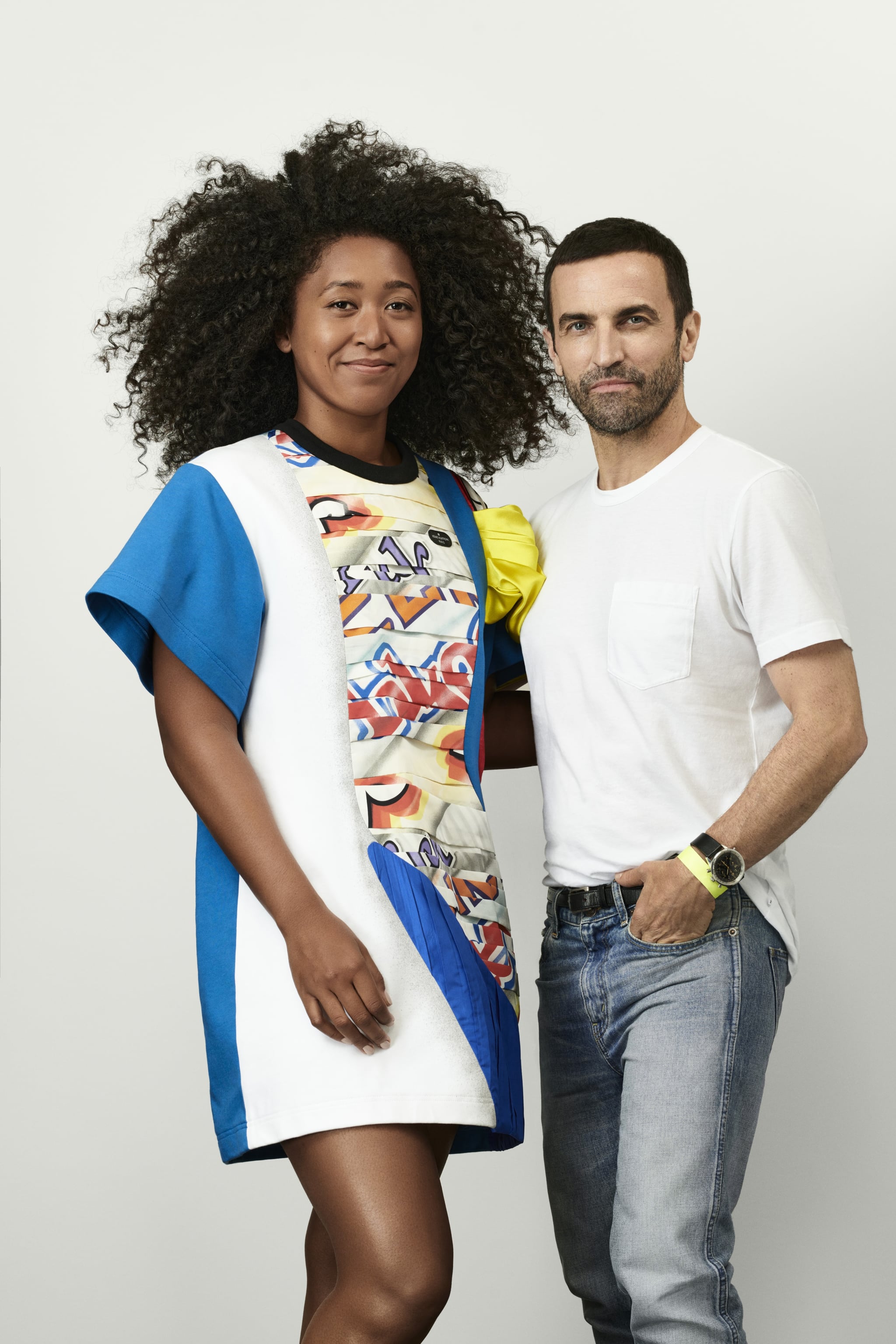 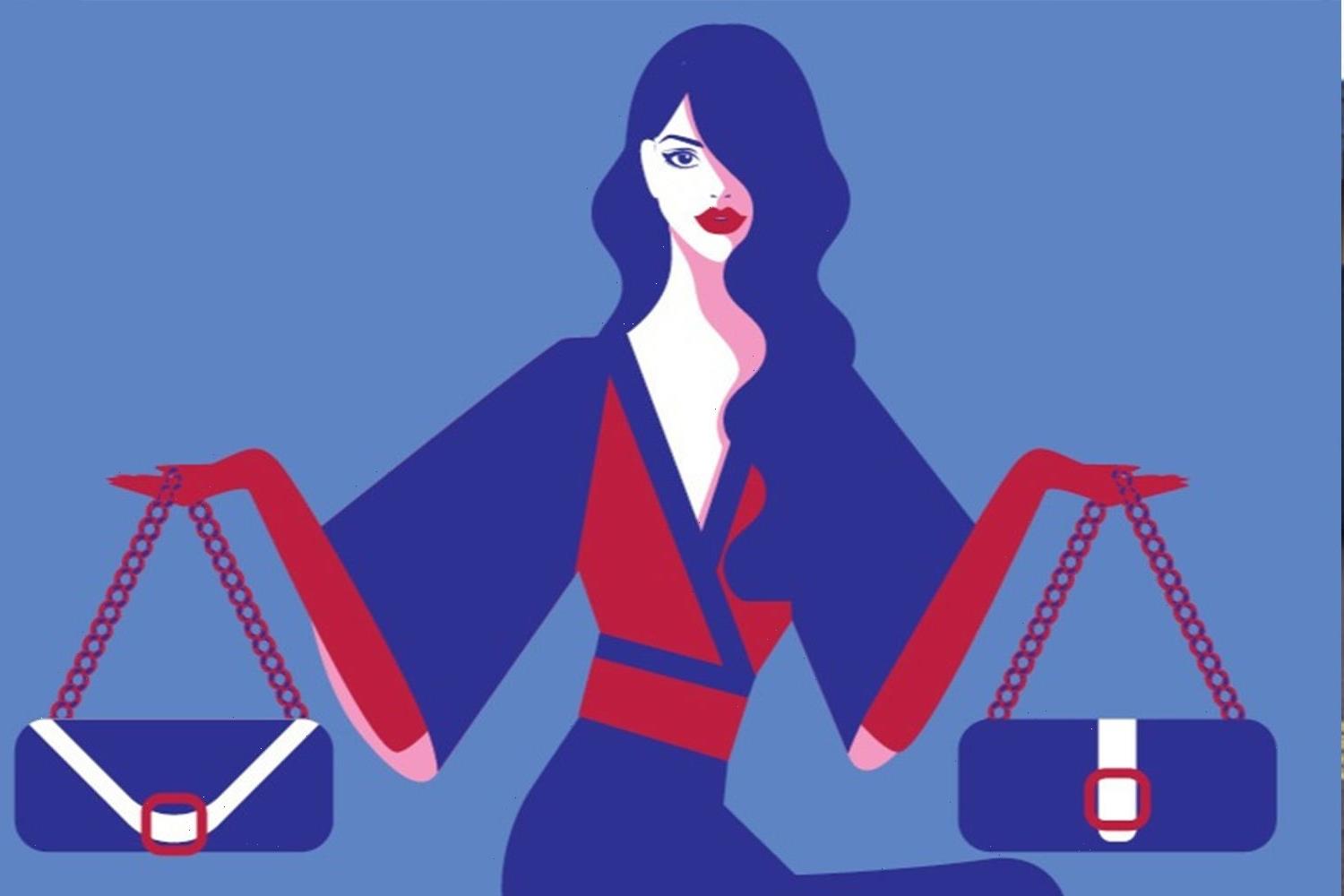 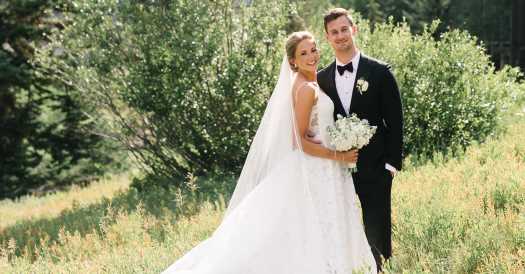 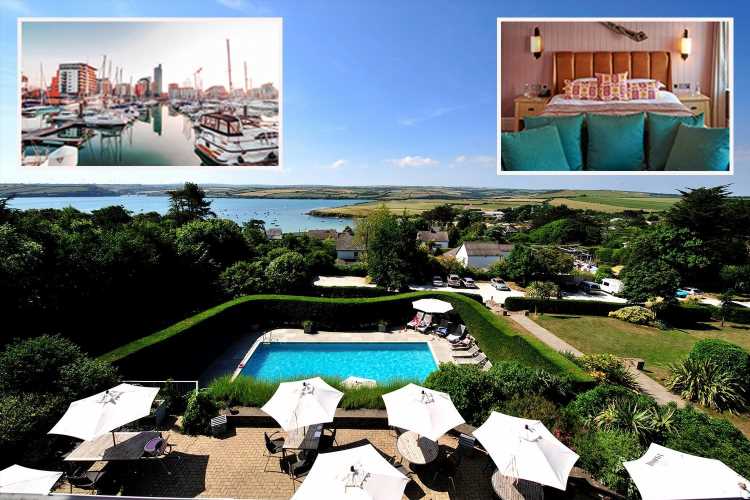 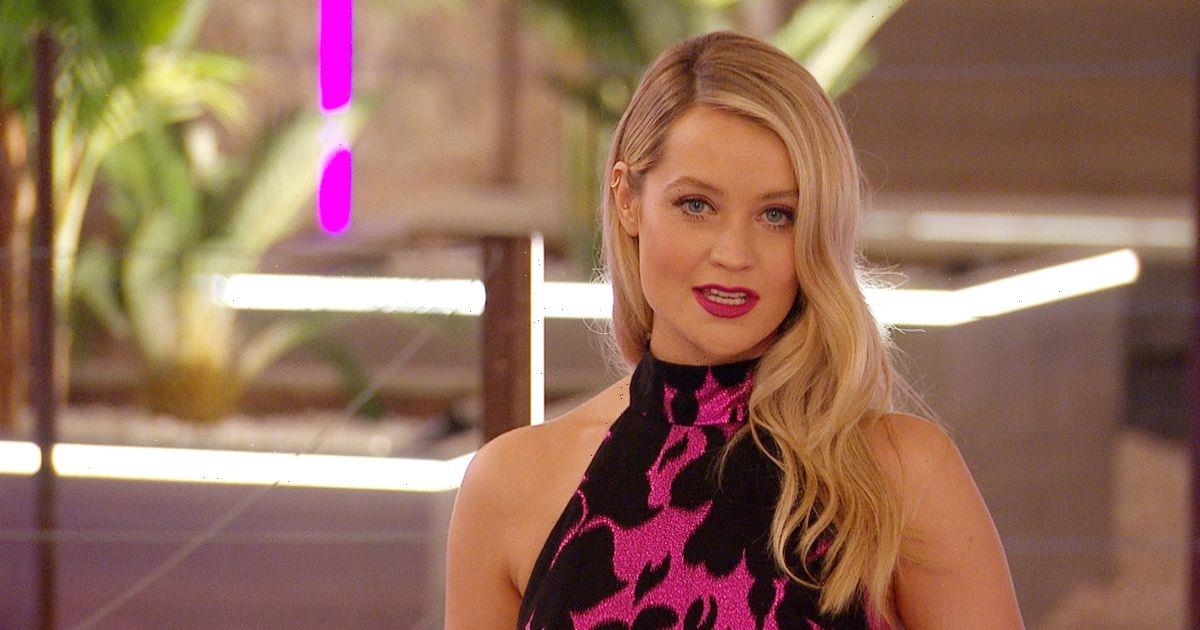 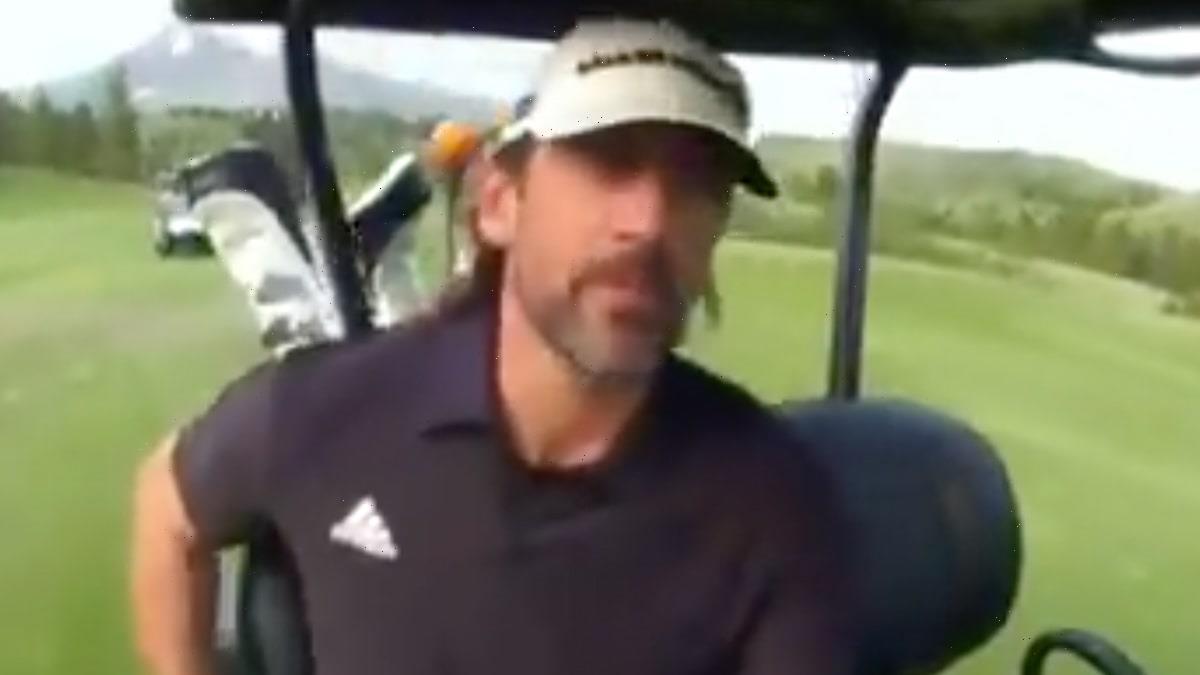 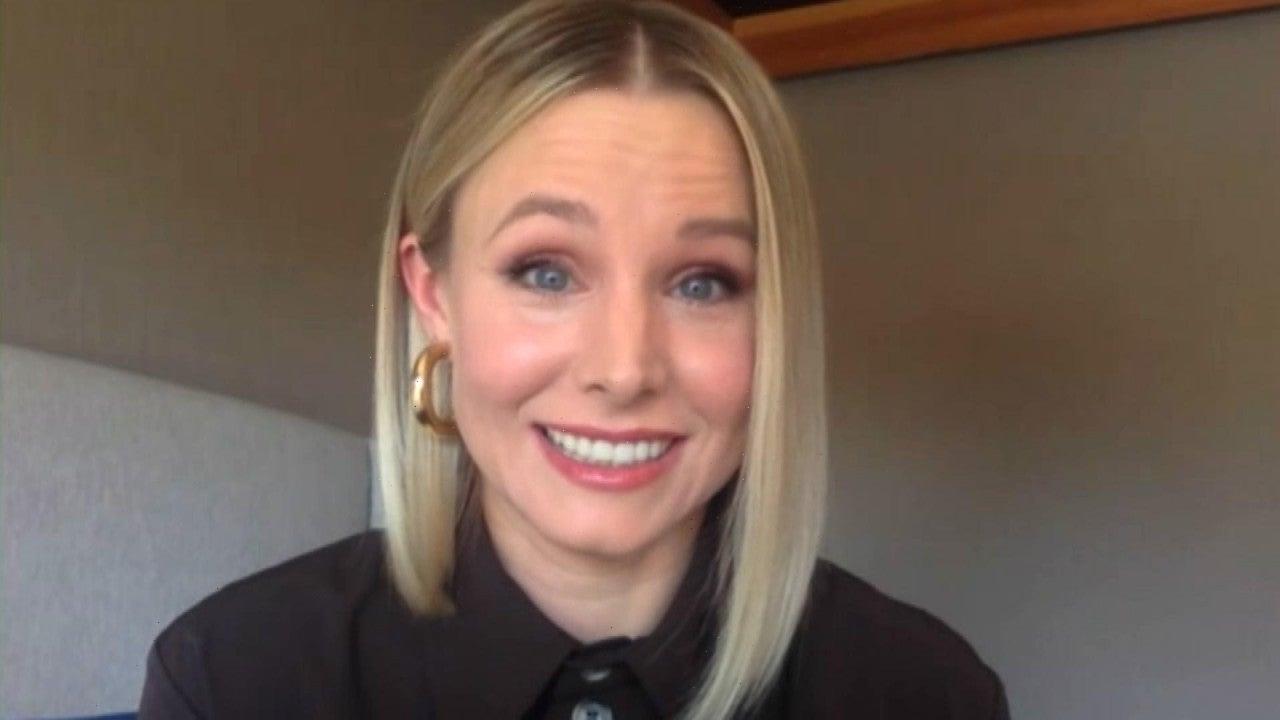