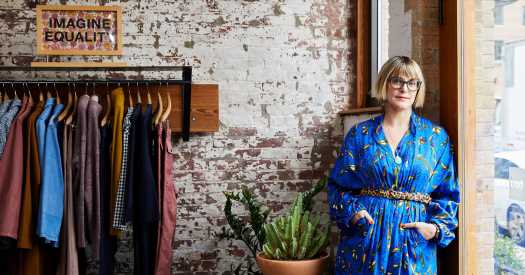 The fashion industry is in a state of emergency. This has been made clear not only by the mounting bankruptcies of big-name retailers, but also by the closure of beloved smaller businesses. These are shops that won’t bounce back.

How many clogs did Bird sell in its two decades of business?

“I don’t even know,” said Jennifer Mankins, the owner of the boutique, which once had four locations in Brooklyn and one in Los Angeles. “Tens of thousands?

“I feel like the No. 6 clog is going to be my legacy,” she said, laughing.

If this seems like an inconceivable number of clogs, consider that Bird was credited with creating a “Brooklyn Look” of the aughts — which then expanded beyond Brooklyn, influencing style in cities like Portland and Austin.

The aesthetic was relaxed but “interesting,” a rebellion against the stiletto-stacked closets of Manhattan at the time. Bird women did not go to a meatpacking district club to be seen. They went to the farmer’s market — or years later a women-only co-working space. The Swedish clogs and printed smocks they wore while commuting were just an extension of Ms. Mankins’ main fashion prerequisite: wearability.

“I need to be able to live my life, not constrained by my look,” she said.

Since 1999, this approach earned her loyal customers, who joined in mourning when Ms. Mankins announced on Friday that she was closing Bird, writing that “the ongoing pandemic has proved too much to bear on top of an already challenged, rapidly changing industry.” (Two months before lockdowns began in the United States, Ms. Mankins had already shuttered the Bird store in Los Angeles.)

Even with a PPP loan and decent web sales, Ms. Mankins, 44, said it was obvious after the holiday season that people weren’t ready to come back to her brick-and-mortar stores, where sales were down by 80 to 90 percent from previous years. 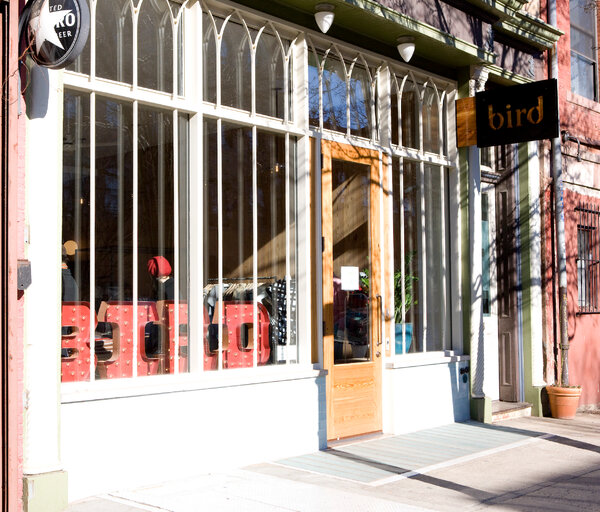 “I feel like I’m letting people down,” she said, speaking by phone a few days after the announcement. “There were just no indications that things were going to turn around any time soon, and taking more PPP didn’t seem like that was going to be the answer.”

Ms. Mankins, a Texas native, isn’t making any immediate plans for her future in fashion and retail, though she is still devoted to discovering new designers: those “making clothes that real people wear all the time in their real life,” she said, in her slight Southern drawl.

“That was the point of Bird,” she said. She sold some of the earliest jeans made by Rag&Bone. She sold Phillip Lim’s designs before he founded his own label. (Bird was never a place one shopped while on a budget — or, generally speaking, while above a size 10.)

The vast majority of her designers were women, though. Recent top sellers included Ulla Johnson, Isabel Marant and, topping the list, Rachel Comey, whose Bird-boosted popularity in the borough has always made people think of her as a Brooklyn designer, though she didn’t live there.

For Ms. Comey, Bird was a top client, too. So were Totokaelo and Opening Ceremony, both of which also closed in 2020. She is hopeful that stores like these will make a pandemic comeback once the pandemic has eased; shoppers, inundated with options and an abundance of access, need some authoritative, persuasive winnowing. Which is what Ms. Mankins, whom Ms. Comey described as having “infectious enthusiasm,” did best.

“That’s what is so valuable about multi-brand stores, especially the owner-operated ones,” Ms. Comey said. “They have a passion for design, but also communicating that to a community. And she had such a strong community.”

Ms. Mankins, too, believes shoppers will someday rely again on boutiques like hers.

“I do think curation may come full circle, to where it’s more important than ever, but I just don’t know when that’s going to be,” she said. “That hasn’t happened yet in a way that indicates to me that I should hang in there.”