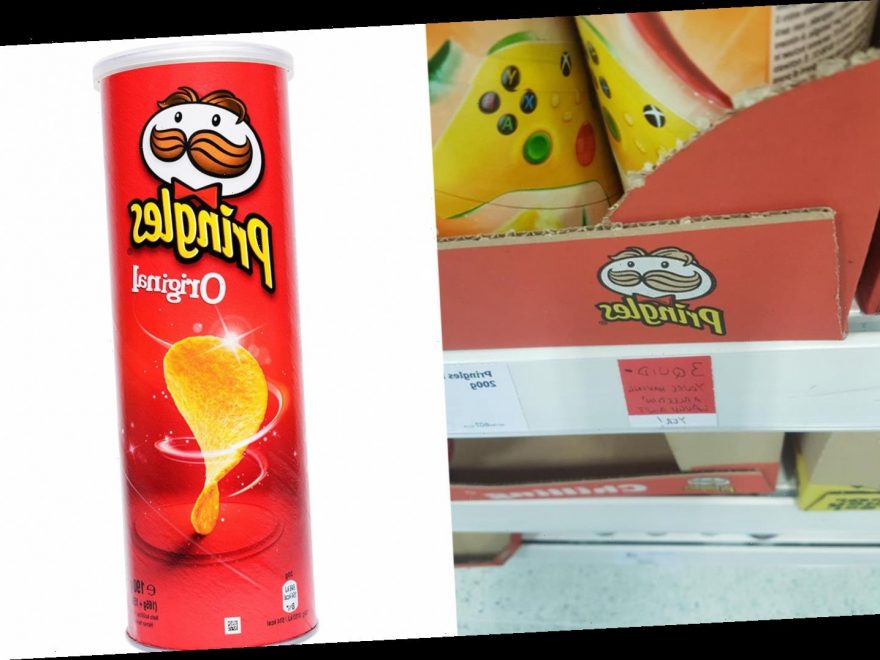 PRINGLES are part of everyday British life, with people using the tubes for kids’ games and making silly faces with the crisps – while they're a staple at picnics.

They’re available in pretty much every corner shop and supermarket, but one shopper did a double-take after seeing them on sale in Sainsbury's – for £3. 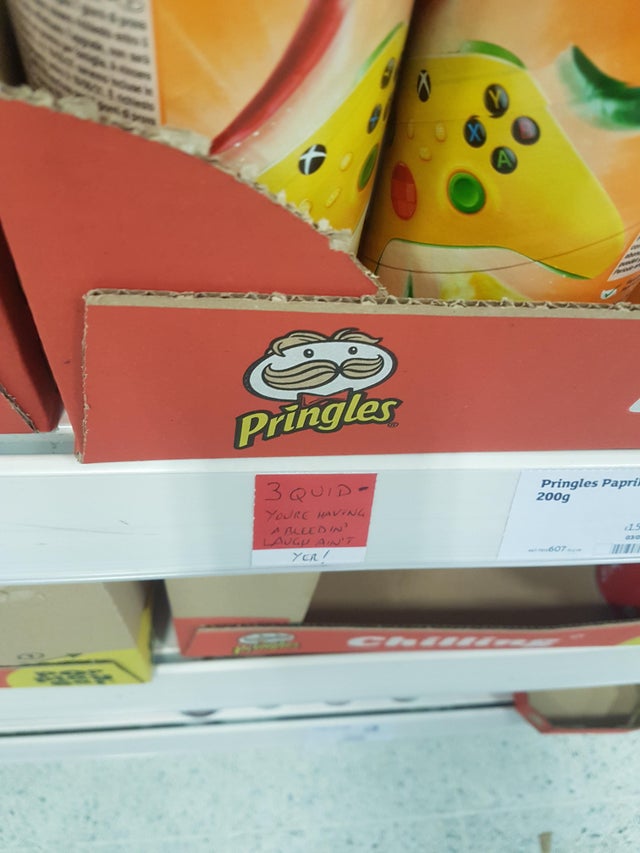 They were suitably outraged, with the snack often on sale for half the price during regular promotions.

Rather than walking away, or sucking up the increased price, they were so outraged they whipped out a pen and left an angry note.

The rant has been labelled the ‘most British response’ ever, with the irate shopper taking the time to scrawl a message, and putting it on the shelf – next to the prices – for everyone to see.

And if that wasn’t enough, they even wrote it out in the style of Harry Potter's Hagrid. 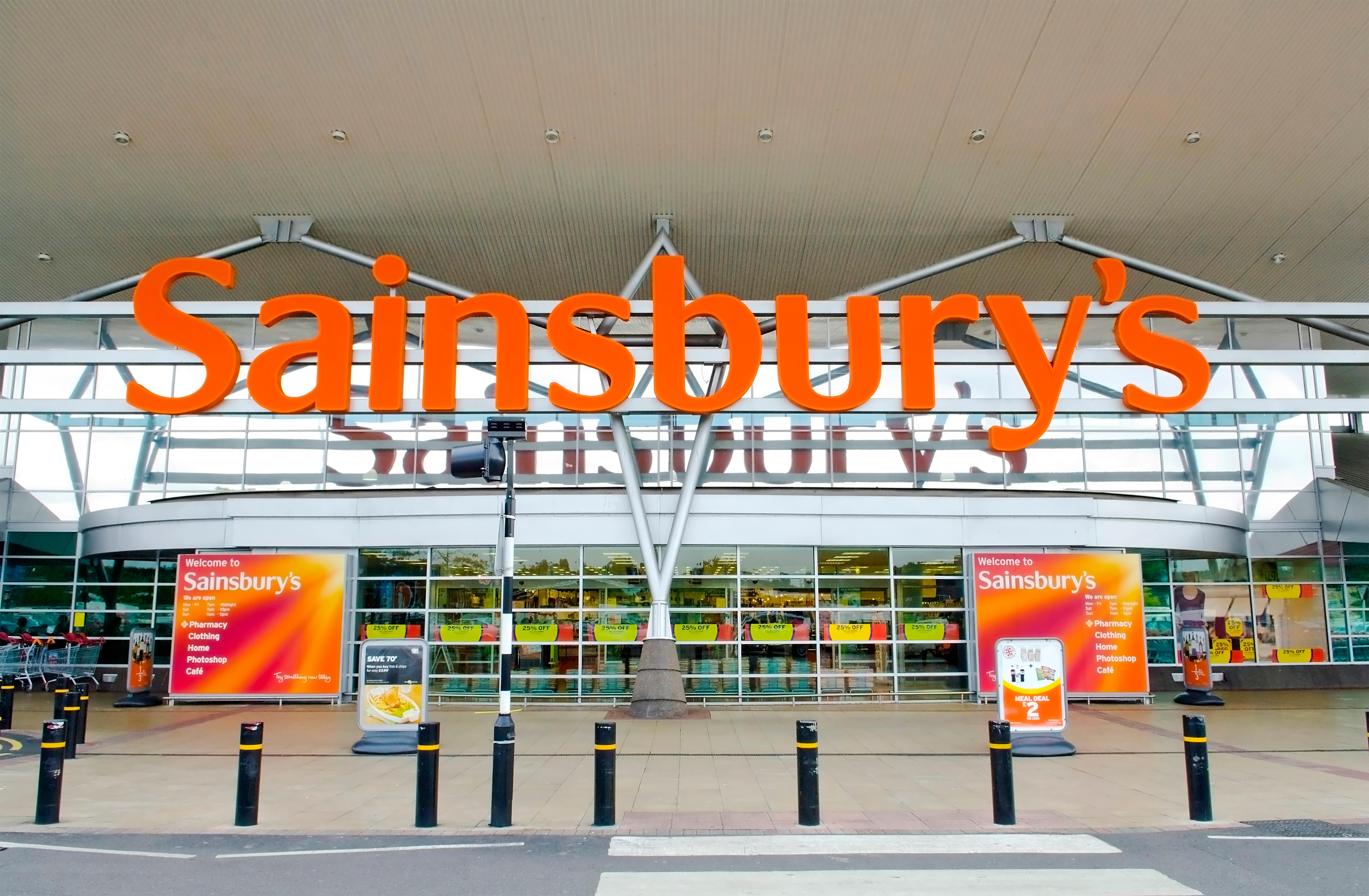 A snap of the supermarket shelf was shared on Reddit, and captioned: “The proper British response to Pringles being raised to £3 in Sainsburys.”

The hilarious note has racked up dozens of likes and comments, and people weighed in on the price of a tube of Pringles. 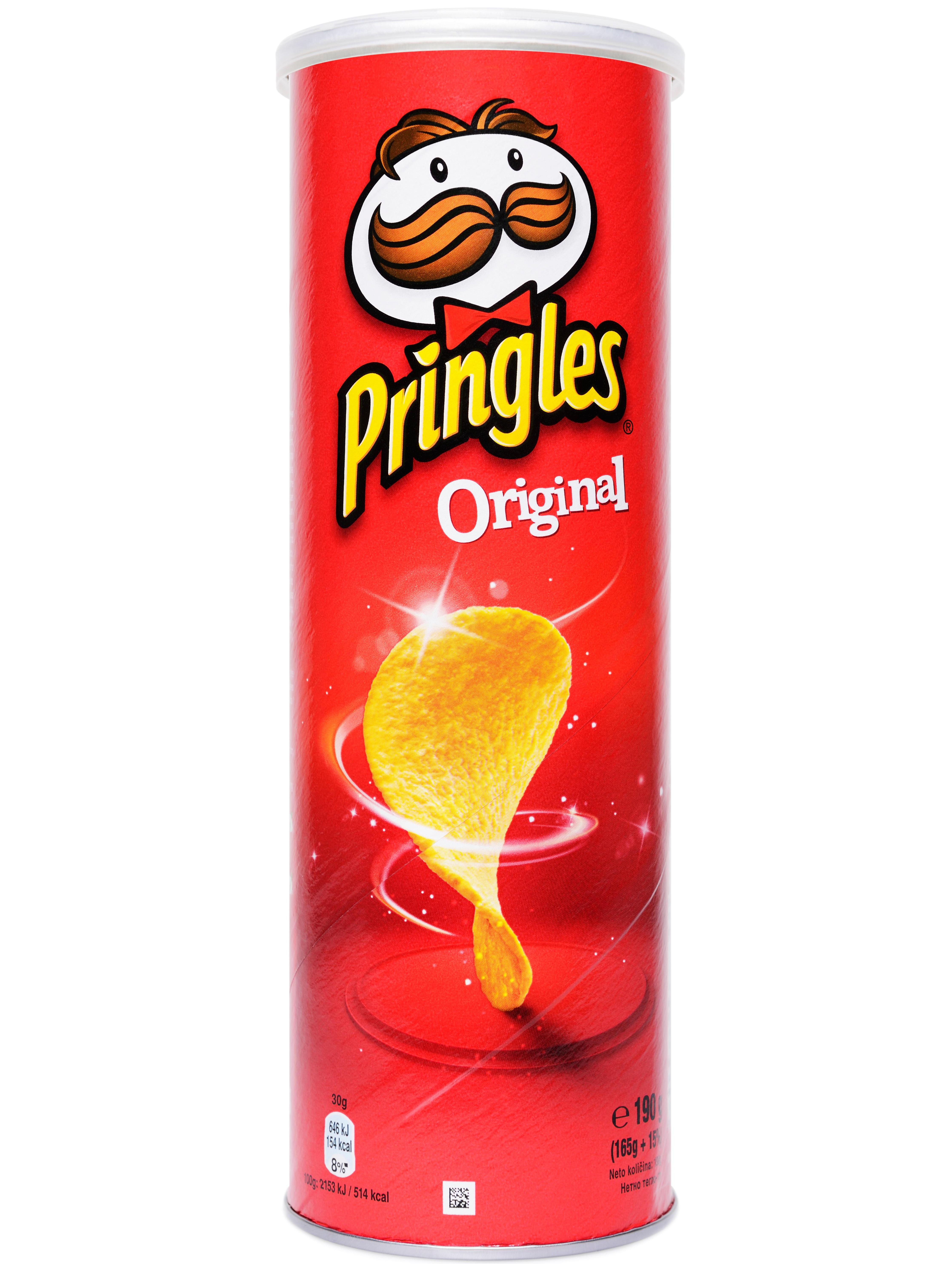 One person said: “Pringles must be one of those things that no one ever buys on full price, just like those fancy Naked or Innocent juice drinks outside of meal deals.”

Another wrote: “Most expensive I’ve ever seen them was in a spar and it was £3.60, I nearly died there and then.”

A third commented: “If you're fool enough to buy pringles for 3 quid then you deserve to pay that price.”

While this person added: “I member when these cost a pound….”

Plus we revealed how 29p vinegar is the secret to getting your pad spotless – from banishing stains to preventing mould.

And it turns out you’ve been storing baked beans all wrong – bloke reveals the ‘right’ way and it makes them easier to get out of the tin.