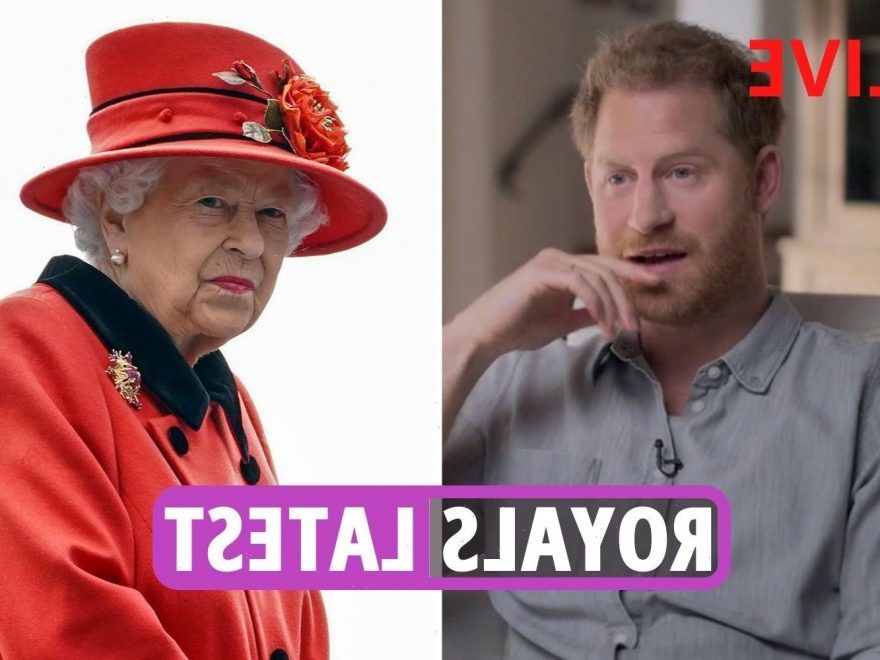 PRINCE Harry’s remaining belongings have been taken from Frogmore Cottage and placed in storage.

Windsor Castle staff stripped his and wife Meghan’s living quarters and bedroom after he flew back to California following the unveiling of Princess Di’s statue on July 1.

It is not known who ordered his belongings, said to include framed pictures, to be boxed up and left at the nearby castle.

But it has sparked claims Harry, 36, and Meghan, 39, may never return to Frogmore and will hand the luxury cottage back when the rental deal runs out next April.

Royal sources say it is “impossible to conceive” the couple will return for next year’s Queen’s Platinum Jubilee after Harry agreed to pen a tell-all memoir.