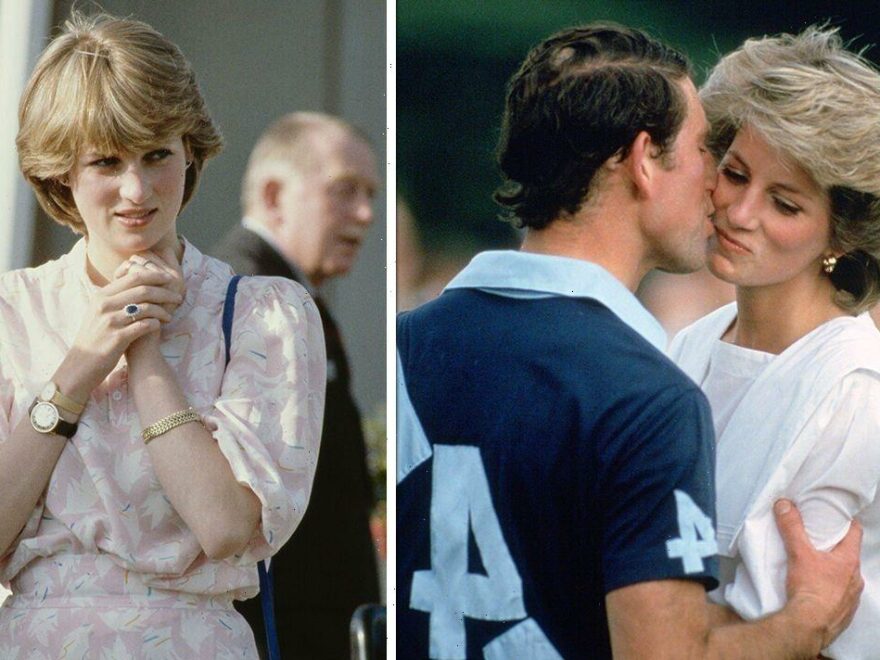 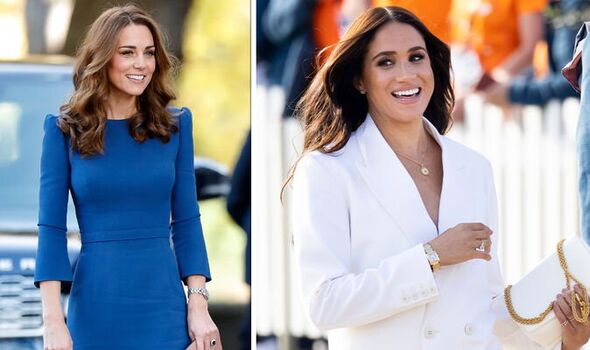 Princess Diana had a luxury watch collection which included the Cartier Tank Francaise, Vacheron Constantin 4481 and the Patek Philippe Calatrava 3618, which were some of her most valuable and popular pieces, research by Chrono24 revealed.

The experts from Chrono24 explained: “It was no secret that Diana loved to dress to impress and her diamond-set Vacheron Constantin 4481, which was gifted to her by the Queen, was a prime example of how pristine and classy the Princess’ style remained.”

It is believed her personal favourite was the Cartier Tank Francaise which was later given to the Duchess of Sussex, Meghan Markle.

However, the Princess of Wales would always use two watches in particular for a romantic ritual she shared with prince Charles.

The experts explained: “Diana would also wear both Patek Philippe watches on her wrist at one time to bring luck to the 1980’s Polo matches that the Prince of Wales used to part-take in, which were given to her by Prince Charles.” 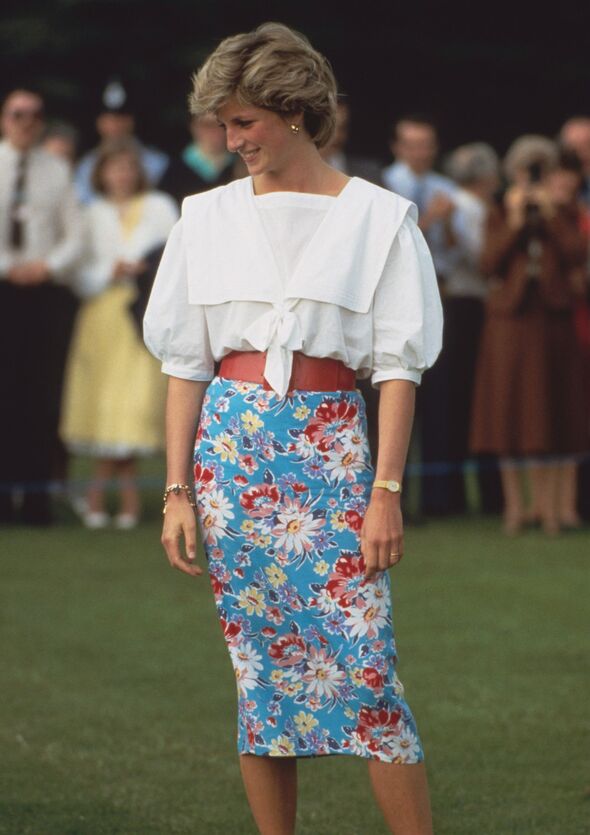 According to the experts, Prince Charles’s most popular watches are the Cartier Santos, his custom-made Breguet and his Patek Philippe 3445 Calatrava, which he used to lend to Princess Diana.

They explained: “Prince Charles, following in the footsteps of his mother, is also an avid watch collector who takes inspiration and wears Patek Philippe, Jaeger-Le-Coultre and Cartier.

“Although the Prince of Wales prefers a Breguet, Hamilton or Cartier, he is not shy about sporting other famous watch designers, such as Parmigiani Fleurier, which he was wearing at Prince Harry and Meghan Markle’s wedding.

“Despite his love for watches seeing a wide range of designers, the Prince of Wales favours Breguet, a luxury watch manufacturer whose company gifted the Prince a custom piece designed solely for his wear.”

The experts explained the Royal Family “have continued to grace the public with elegance and style” over the years with “luxurious, iconic and statement watches”.

The Duchess of Cambridge’s favourite is believed to be her Cartier Ballon Bleu, the only watch she has been seen wearing.

“The Duchess of Cambridge is the epitome of style and class, which reflects in her taste in classic watches.

“Despite the Duchess only ever being spotted wearing a 33mm Cartier Ballon Bleu wristwatch given to her by Prince William, the piece effortlessly ties in with her sapphire engagement ring.” 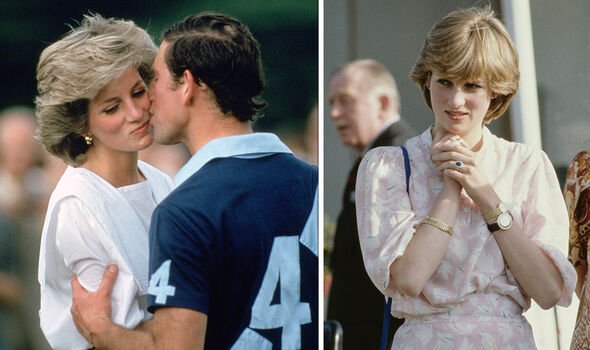 For Prince William, the Omega Seamaster Professional is the piece with more sentimental value according to the experts.

They explained: “Arguably, the younger generation of royals seems to seek less extravagant and extensive watch collections and opt to keep one or two timeless watches to carry on their wrists, and Prince William is no exception.

“Prince William’s prize-possession watch that has seen many joyous and memorable occasions is the Omega Seamaster Professional 300M Mid-Size.

“Not only has the watch seen Prince William through his wedding day to Kate Middleton and other milestone events, but the watch has tremendous sentimental value as it was a gift from his late mother, Diana, Princess of Wales.”

It is believed Meghan Markle favours her two Cartier Tank watches: one of them she bought herself as a gift and the other belonged to Princess Diana.

“The first of the pair is a piece the Duchess bought as a gift to herself which is said to read in an inscription on the back ‘To MM, from MM’, which she bought herself while starring in the iconic TV show Suits.

“The second in Meghan Markle’s collection is an all-over solid gold Cartier Tank watch previously belonging to Princess Diana, which was then passed down to her,” the experts explained.

Prince Harry remains loyal to Breitling after being gifted a limited-edition Aerospace Advantage, which was awarded to himself after completing combat missions on the front lines of Afghanistan and the Rolex Explorer II, which was gifted to those in his Apache attack helicopter regiment.