A WOMAN has shared harrowing stories of her ‘monster-in-law’, revealing she hijacked her pregnancy announcement and tried to come on their honeymoon. 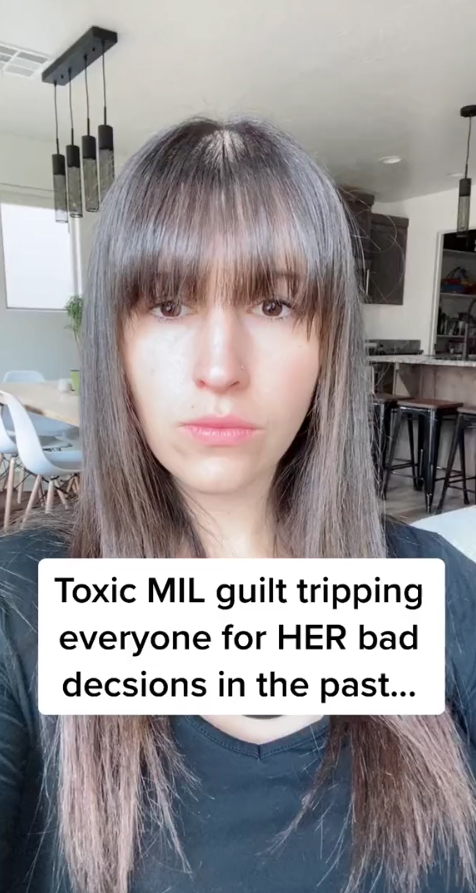 She branded her the ‘mother-in-law from hell' who tried to derail their relationship  – before they even got married.

The mum-of-three said: “You truly don’t have a monster-in-law unless she threw a fit before, during or after your wedding.

“Mine told everyone we were expecting even though we were not, because we decided to elope and have nobody attend except a witness.

“My husband and I have both been married prior, so we just wanted something small and we did it.” 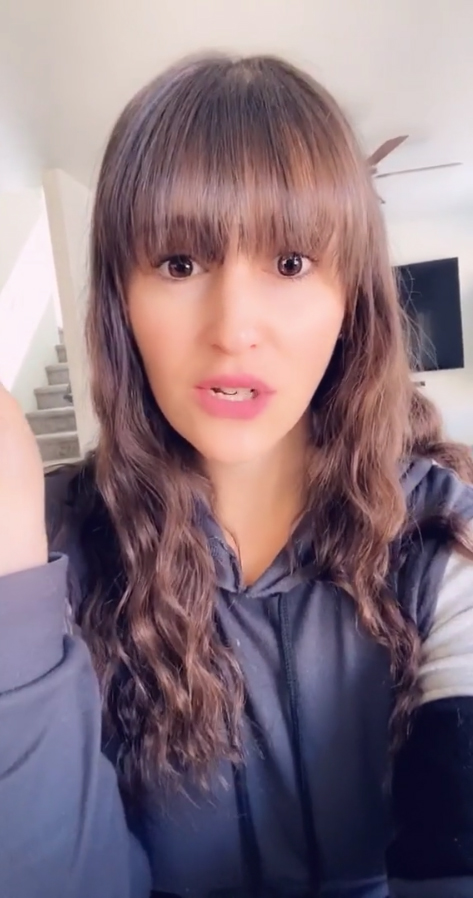 She claims her mother-in-law completely blanked out the first marriage from her memory.

Cari continued: “And then she proceeded to lie to me and tell me that her son deserved a big wedding because he’s never been married before, like she forgot she attended his first.

“And then she cried when we went on our honeymoon a few days later, because we were visiting the state where her other son lived in at the time, and was a complete b***h to me.

“I can’t believe she threw a fit because we literally didn’t bring her on our honeymoon, a five-hour drive mind you.” 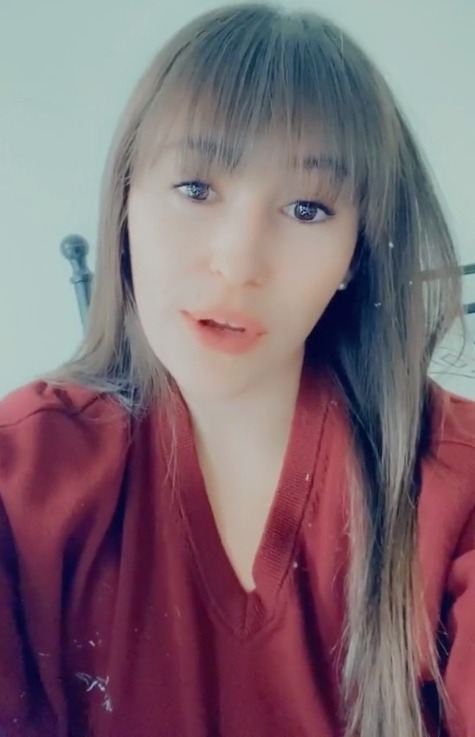 Her shenanigans didn’t stop there, as she also decided to share Cari’s baby joy – before she’d told anyone herself.

After finding out she was pregnant Cari told her mother-in-law, but strictly said she wanted to keep it under wraps from others until she was a few more weeks along.

But her mother-in-law was having none of it, and splashed the news all over social media.

Cari fumed: “We announced to her that we were expecting, and she was super excited, everything. 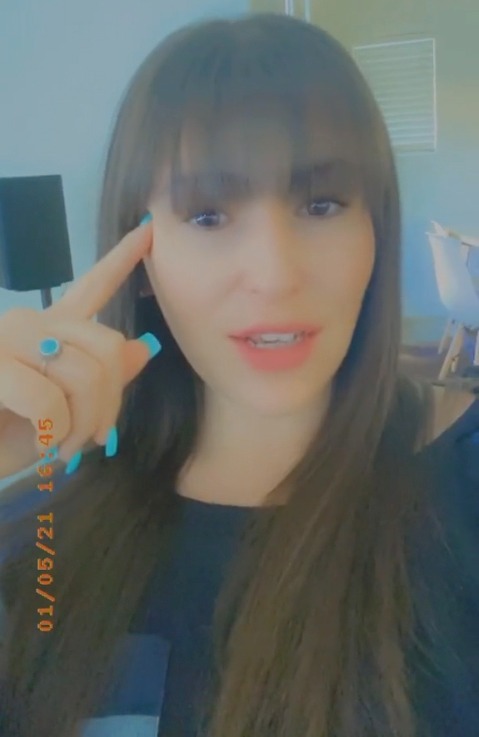 “She walks out the bathroom and says ‘oh my god, I want to post it everywhere, I want to tell everybody, and I said ‘no’.

“Do not do that because we are not going to be sharing with social media, anyone except family, for a few more weeks.

“So then about an hour later, she’s already gone at this point, she indirectly posts my pregnancy on Facebook.”

Cari’s cringeworthy stories have racked up thousands of views, as women shared their own stories.

One woman wrote: “Mine told me I couldn't name my baby what I wanted because for years she's named all her grand babies."

Another revealed: “She invited herself in my delivery room."

A third admitted: “Mine is constantly saying that I am fat, even though she is 30kg bigger than me."

This persons said: “My grandmother wore a floor length white dress to my parent's wedding."

While another added: “Mine sobbed on my husband's shoulder during their mother groom dance and said 'please don't leave me for her'."

And this mum shares first snaps of baby she fathered with her stepson who she wed after divorcing his dad after 10 years together.

Plus this woman fumed her mother-in-law brought her neighbour to her birth.

In other news this fuming woman arrives home to confront her ‘cheating husband’ but is in stitches when she sees out what he’s REALLY up to.