A WOMAN has shared her heartbreak as she and her husband haven't had sex in seven years after his weight gain.

The wife explained that they had previously had a great sex life, and she had even wondered if her partner was a sex addict due to his veracious appetite. 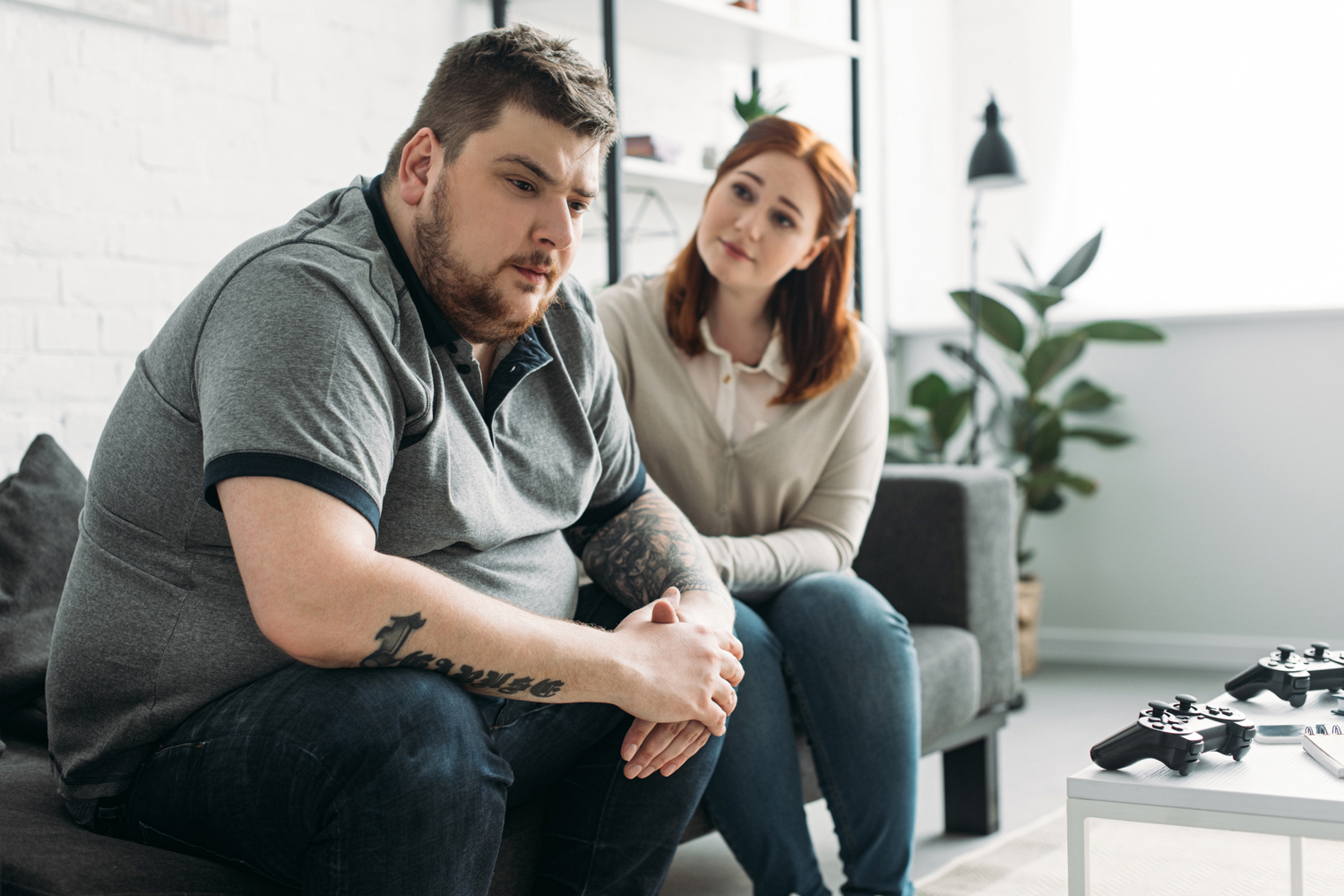 She was so concerned about his love of between the sheets action that she told her sister she was worried and her sister thought it was hilarious and joked that she wishes she had the same problem with her partner.

The woman then explained that it's now been seven years since they last had sex and that the main reason for this was her husband's weight gain.

After suffering a leg injury, she told how he hasn't been able to exercise much but that he also eats a lot of junk food.

The desperate wife said that she had tried buying healthy food to encourage him to make better choices, but that he always sneaks junk food anyway.

Speaking to 9Honey, she said: "Last week I caught him eating a huge packet of cheese-flavoured corn chips, and he had a packet of eight donuts in front of him, with only two left!

"So he is clearly hiding food and sneakily eating it. I told him it's no way to live his life. He is only 46, he will be dead by 56 or younger if he continues this way."

In an attempt to fire things up the woman said that she had tried dressing up in sexy gear for him and has told her man she still finds him sexy regardless of the weight gain, but that he wasn't interested.

She said: "It's so upsetting, I have cried so many times after he has rejected me. But what am I supposed to do?

I can live without the sex but he doesn't even cuddle me unless I grab him and tell him to put his arms around me. I feel very lonely and wish we could resume our love life.

"It doesn't matter how many times I tell him that I love him and find him attractive, he has no interest in me at all."

The woman was certain he wasn't playing away as he works from home so is constantly around.

She said: "I feel like he is dying right before my eyes. I think he is seriously depressed but whenever I've suggested that he sees a doctor who can help with the weight loss as well as his mental health, he tells me to go away.

"It's gotten to the point where I don't even keep old photos in the living room anymore. It's too depressing to see photos of us holidaying by the beach, wearing swimmers, cuddling and looking happy.

"I'm really having doubts about whether those days will ever come again as he lost his passion about love and about me a long time ago." 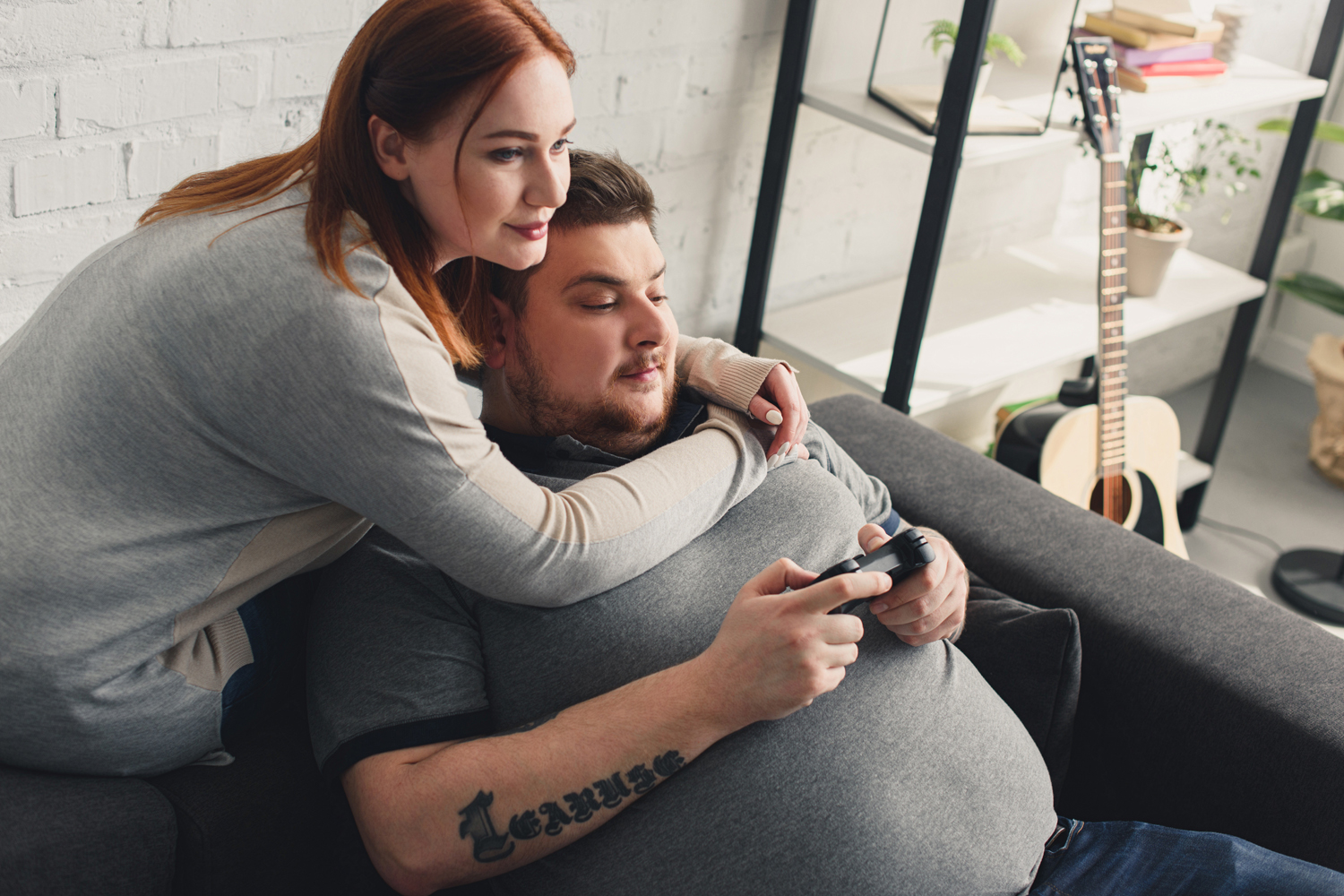 I gave up sex three years ago, I didn’t want another toxic relationship so went celibate instead.

Plus why do happy couples stop having sex? Here are the five biggest reasons.

And my sex life died, I couldn’t see and I feared I had a brain tumour – but the "menopocalypse" isn’t the end of your life.