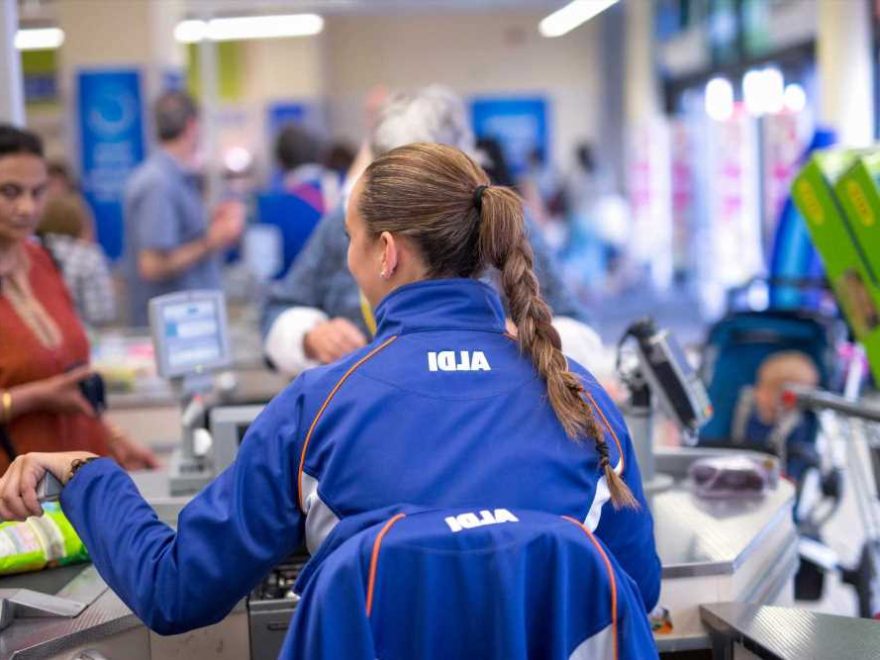 A MUM claims she was left in tears while shopping in Aldi after a cashier left her “shaking” due to the speed of his scanning.

Nicola Fuller, 35, from North Yorkshire, was with her three kids when she found herself involved in a tense confrontation with a "disgracefully rude" staff member. 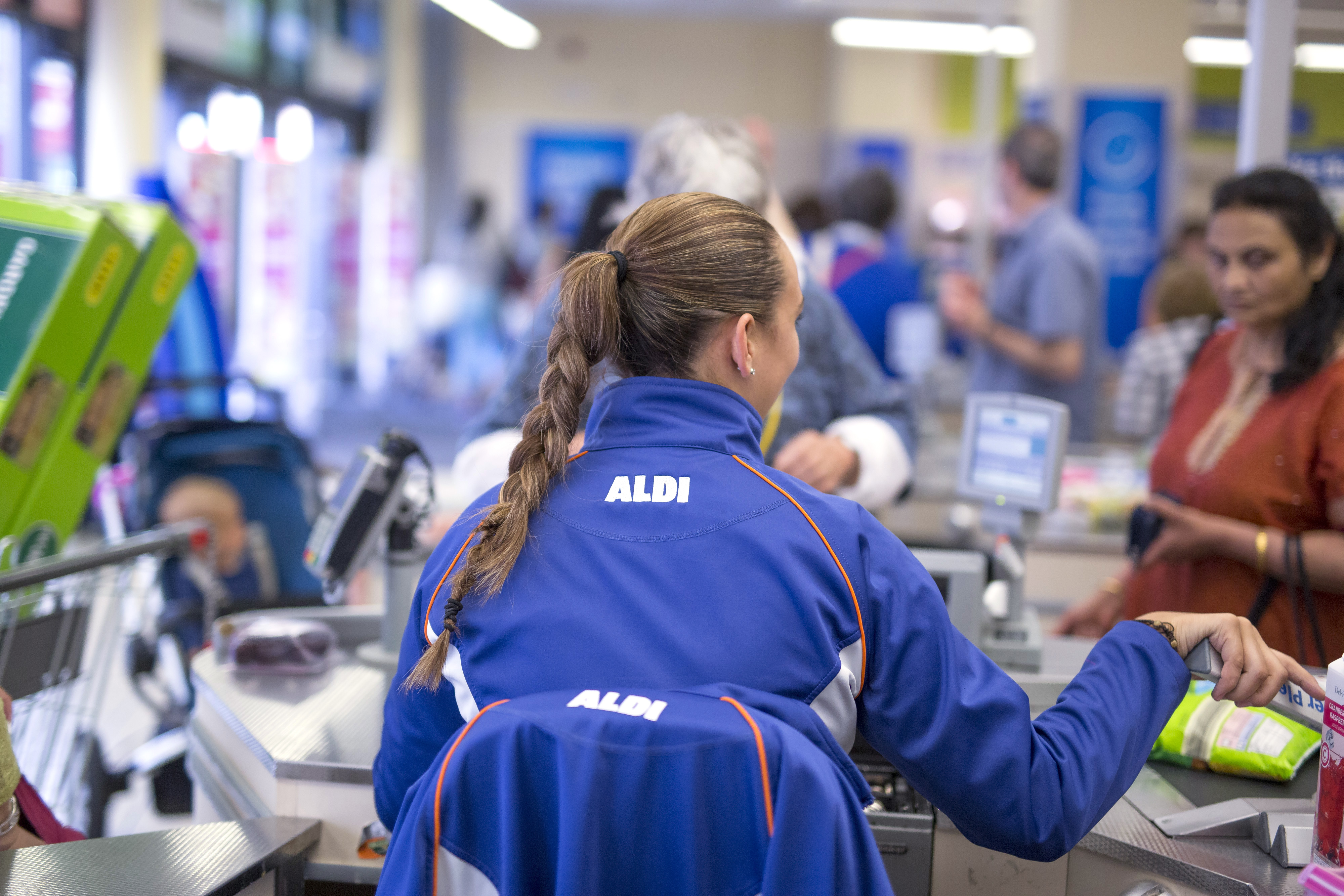 She revealed to Teesside Live that the man’s "ferocious" speed on the conveyor belts left her traumatised.

Nicola claimed the man refused to slow down his scanning, even as food fell from the packing area onto the floor like a “slot machine”.

The mum said Aldi customers were left "gawping" as the determined cashier made "huge towers" of products, with her left to “frantically” bag food as quickly as possible.

She said: "He could see my struggle and when a tin finally fell, I began crying and shaking.

"I knelt to the floor to pick up the food while simultaneously trying to watch my children.

"I asked the cashier to please stop scanning through more food and that it felt like he was throwing the items at me."

Nicola, who was with her kids aged two, three and seven, claims the Aldi worker accused her of being too slow with her packing.

Thankfully, another colleague from the supermarket came over to diffuse the situation and was understanding.

The customer said she has been loyally shopping at Aldi for the past 10 years, but now said she feels “worried” about returning as it has knocked her confidence shopping with kids.

He could see my struggle and when a tin finally fell, I began crying and shaking.

Nicola said she has raised the incident with Aldi's customer care team, who have contacted the area manager.

An Aldi spokesperson told the Mirror: “Our colleagues are trained to work at a pace suitable for each individual customer.

“We have spoken to Ms Fuller to apologise for her experience at the Guisborough store and hope to see her again in the future.”

Aldi’s speedy reputation is no mistake, in fact, the supermarket claims that its tills are 40 per cent quicker than rivals.

It’s all part of Aldi’s plan to be as efficient as possible – and this, the budget shop claims, helps keep costs low for shoppers.

Efficient barcodes on packaging means staff are able to scan items as quickly as possible, with the majority of products having multiple barcodes to speed up the process.

It also uses “shelf-ready” packaging which keeps costs low when it comes to replenishing stock.

And it has not gone unnoticed. Many Aldi shoppers have aired their thoughts on the speed of checkout workers on social media in the past.

For most it’s a good thing, but for some it has caused issues.

One said: “I’m close to an anxiety attack every time I shop at Aldi due to the mad speed”.

While another added: “The speed of an Aldi checkout clerk is inversely proportional to your speed at packing your bag or trolley”. 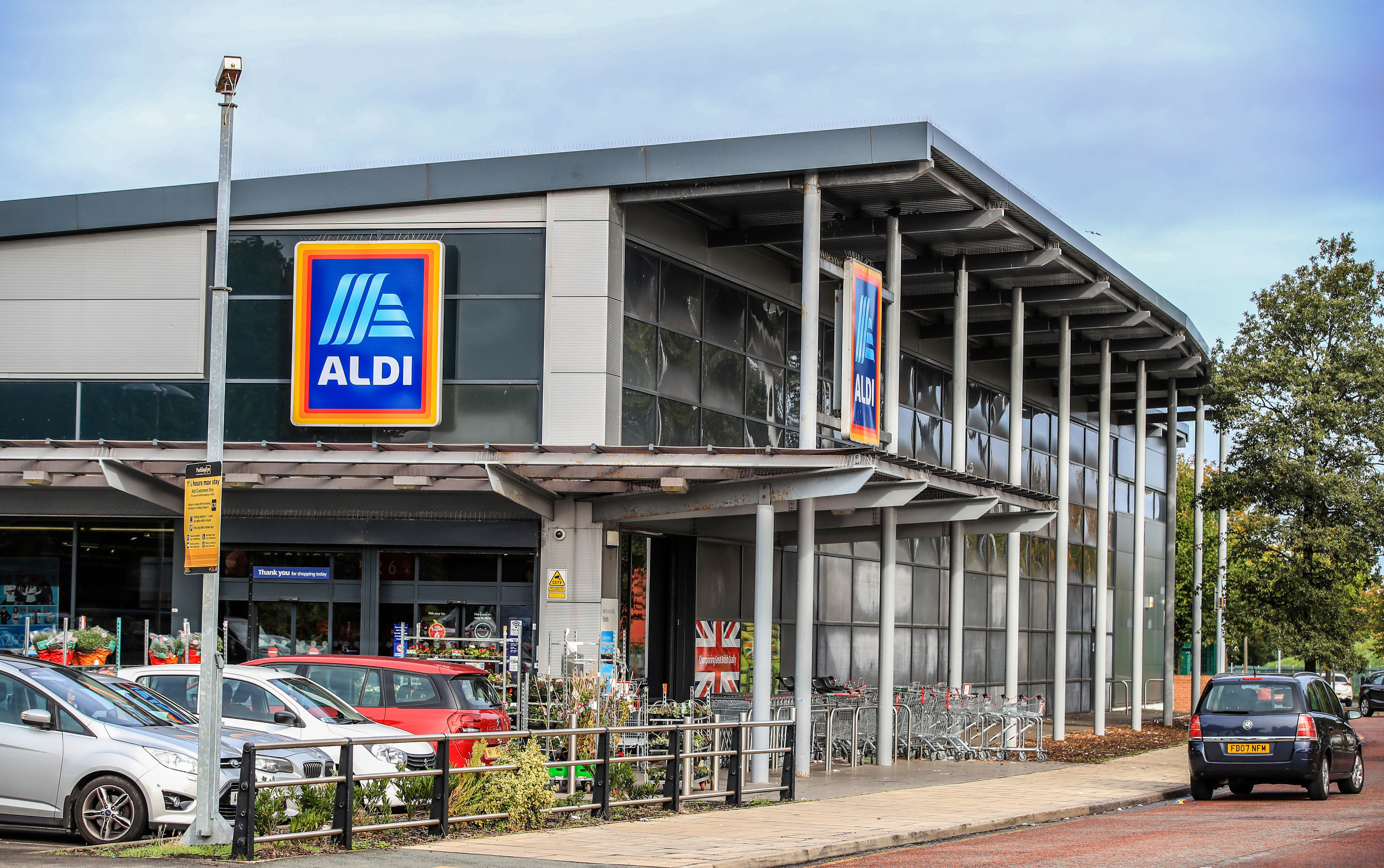 We previously shared how Argos is selling a fire pit for £25 – cheaper than Aldi and Wilko.

And Aldi worker shows why trick to slow down tills DOESN’T work.