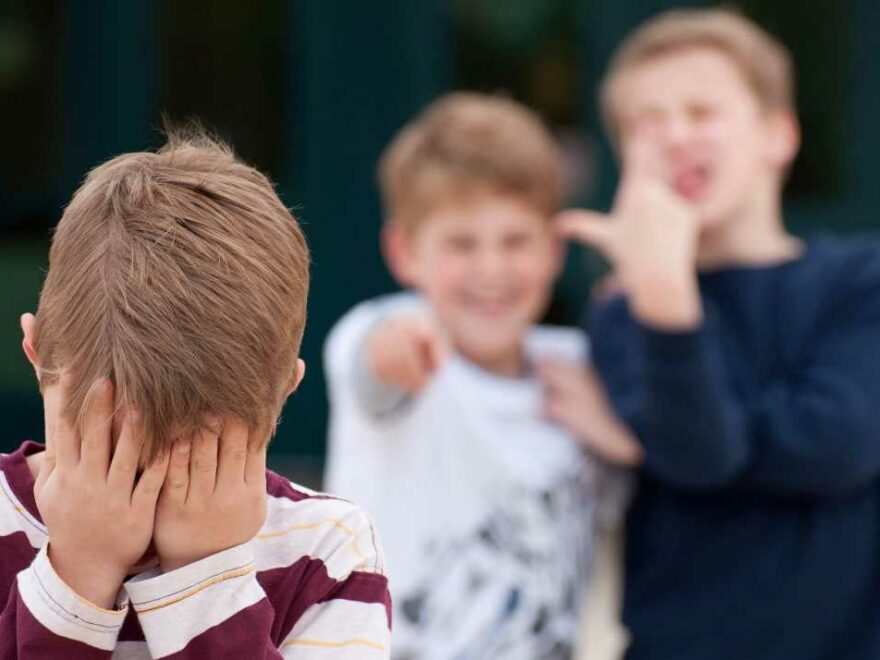 ALL PARENTS want to look out for their child, especially when it comes to their child being picked on or bullied by another.

It's difficult to know what to do in this situation, but one mum has divided opinion by asking for her son's bully to be excluded from his friend's party. 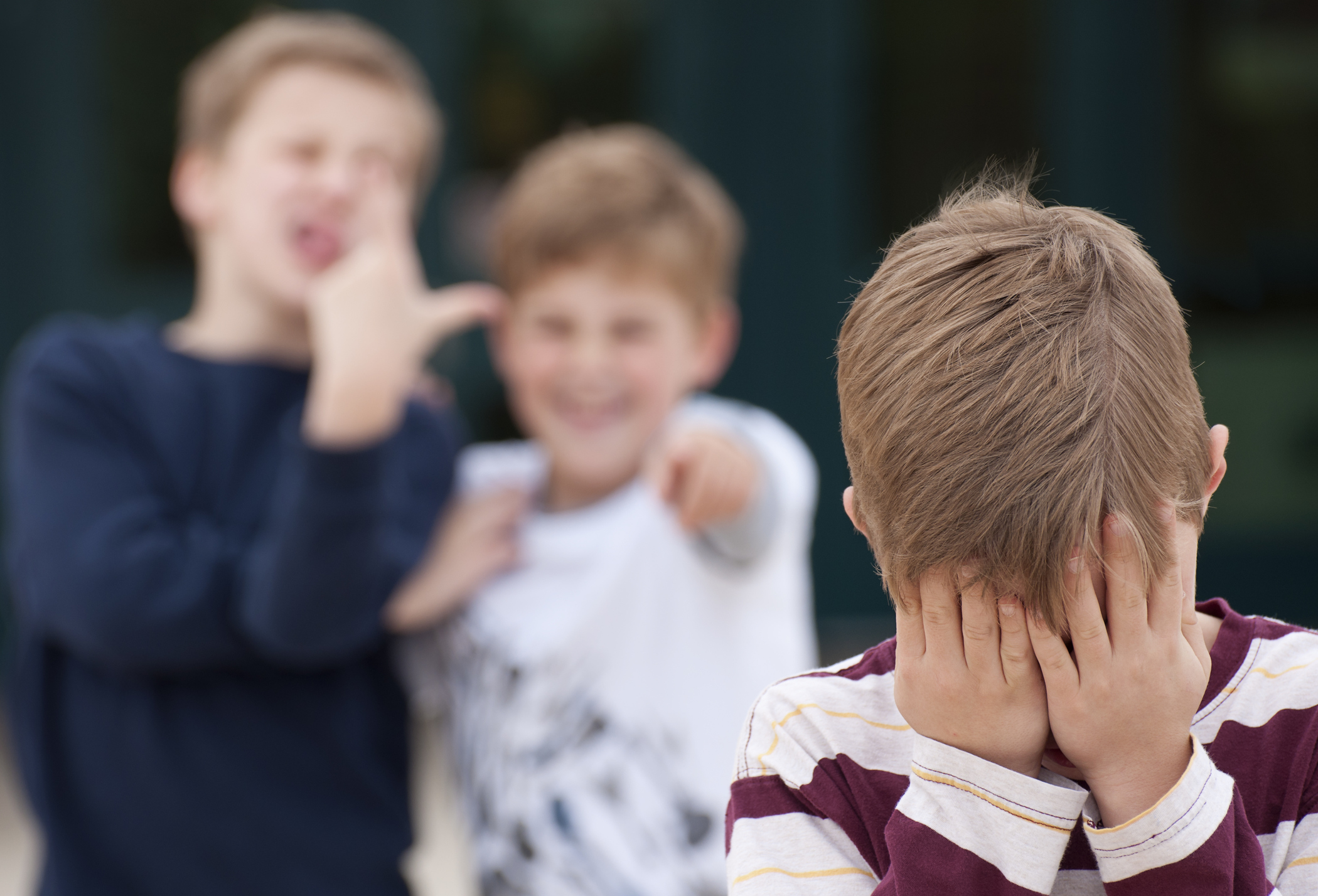 Taking to Reddit, the mum wrote: "My son is seven years old. My friend also has a son the same age. His 8th birthday is coming up soon.

"Well there's also another kid in our area that her son is friends with, but he bullies my son."

The mum went on to describe how the boy mocks her son's weight calling him "fat"and generally picks on her son whenever he sees him.

The mum wrote: "There were a couple of times where my son was playing with a couple of other children and this kid sent my son home crying."

"I've talked to my son about bullying, etc, and how to deal with stuff like this, but he still is affected by it."

The woman approached the kid's mum to try and discuss the issue but says it didn't go down well after saying; "I confronted this other woman about her son before and told her that he must be learning his bad habits somewhere and it's probably her bad parenting that's leading to this.

"She brushed me off and didn't listen to what I was saying."

Now, the woman has heard her son's bully has been invited to her son's friends birthday party and has asked for him to be uninvited.

She said: "I told her about what he does to my son and she got angry and upset about it.

"I said to her that I would appreciate it if she uninvited him to prevent giving my son a hard time at the party. My friend agreed to do so."

The woman ended her post saying she doesn't think she's in the wrong at all, but that some have called her out for being out of line.

She took to Reddit to see if other's thought she was right or wrong for asking for the kid to be uninvited, but people were divided on whether they agreed with her.

One user wrote: "This is no way to have a conversation with someone and trying to fix a conflict. Anyone would shut down or dismiss what you’re saying if you attack them like that."

Another commented: "NTA: regarding the party, but the way you spoke to the other parent was terrible. Did you think by automatically walking up and blaming the mom and calling her a bad parent was the correct way for her to see her child is being a bully. I get you may be angry but you had the chance to help your son and kinda ruined it by automatically being rude to the mom."

A third user responded: "YTA for having your friend uninvite a kid that’s 8 to their party. If the invite was put out -it puts your friend in an awkward position to have to uninvite someone. Also, your description of the discussion you had with this bully’s mom didn’t sound like you approached it in a sensitive way by accusing her of making her kid that way. You probably should have talked to your sons teacher and had a mediator who maybe saw more bullying." 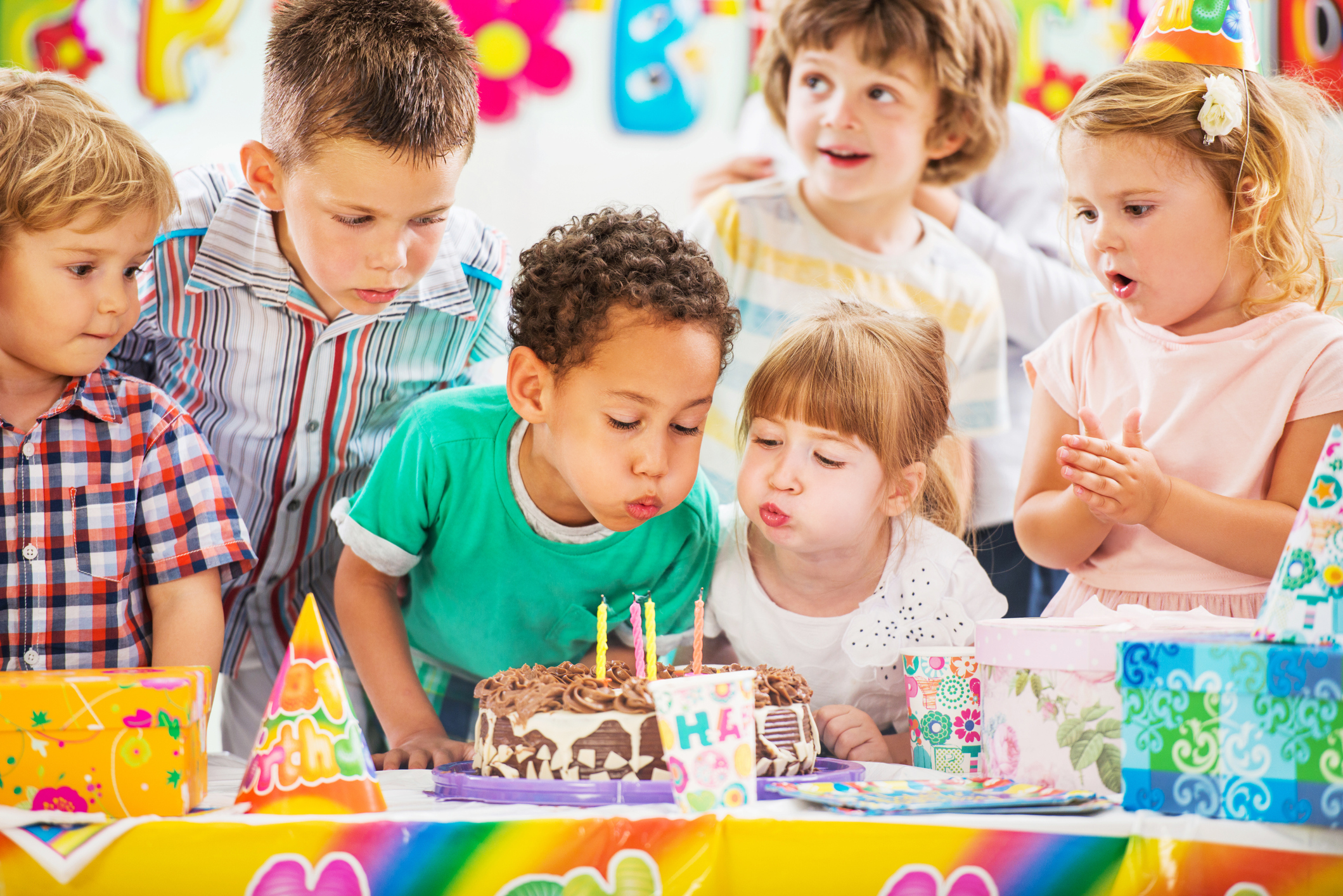 Plus, school girl hailed a 'genius' for crying selfies to guilt-trip mum, but it doesn't go quite to plan.

And a dad was left red-faced after 4-year-old son leaves embarrassing note on his restaurant bill.

Meanwhile, meet the self-confessed bad mum who who refuses to set bed times and swears in front of her kids.