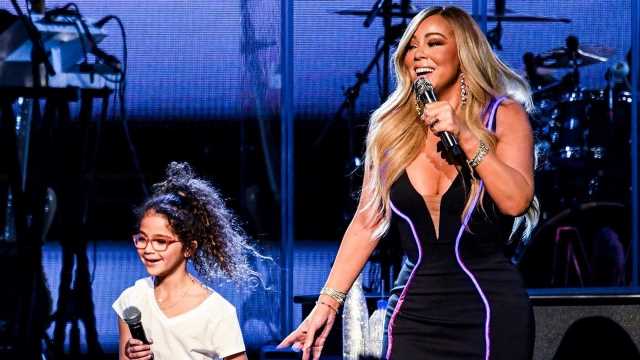 Mariah Carey’s adorable daughter, Monroe, is starring in her first-ever fashion campaign, and it features a nod to her famous mom.

Ten-year-old Monroe stars in OshKosh B’gosh’s new campaign called “Today is Someday,” which spotlights trailblazers as children in a series of vignettes celebrating their confidence and determination. Viewers will hear monologues from Carey, Outkast and Lonnie Ali (on behalf of her late husband, Muhammad Ali) as children, encouraging the next generation to dream boldly about who they’ll be someday.

Monroe is of course paying tribute to Carey and the legendary singer’s emotional childhood, her songwriting and her profound influence on generations of young dreamers. In the campaign pictures, Monroe is a natural, sporting denim overalls and a black T-shirt. In one photo, a butterfly perches on her finger, a nod to Carey’s iconic 1997 album, Butterfly. 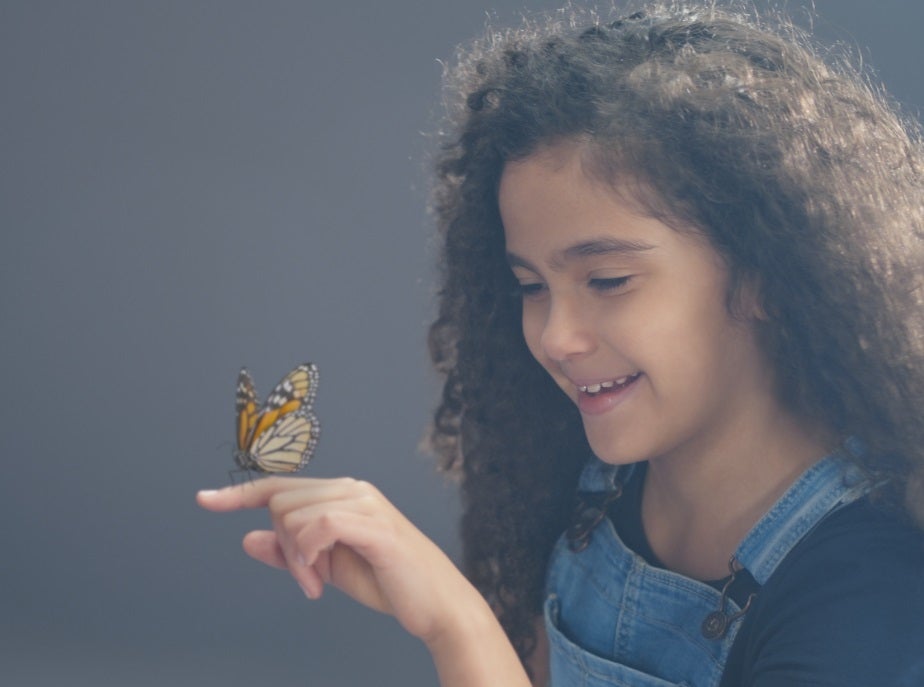 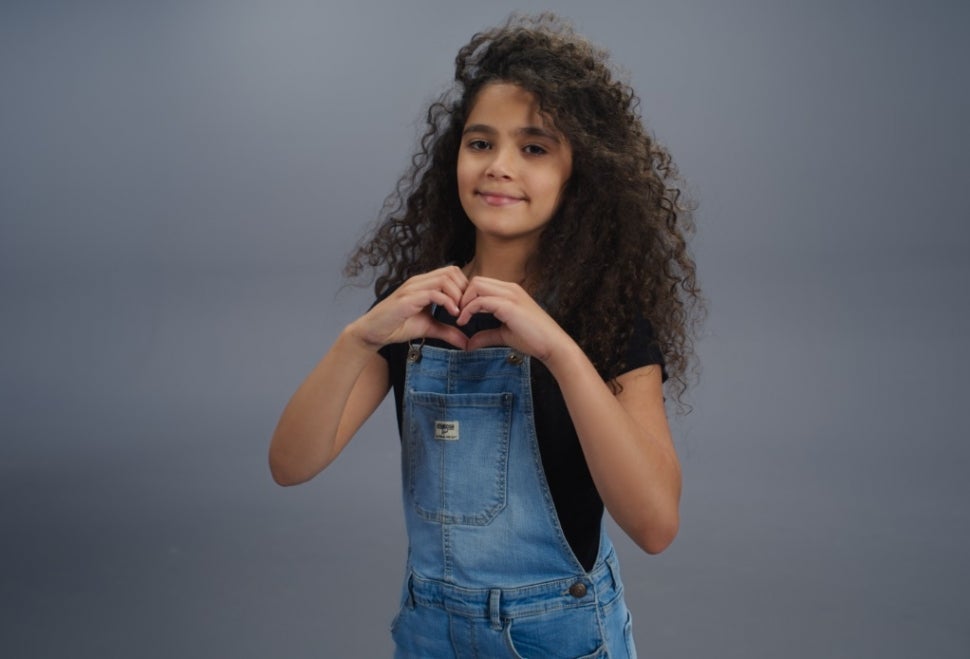 “I’m having kids on purpose,” Cannon said. “I don’t have no accident.”

“Trust me, there’s a lot of people I could’ve gotten pregnant that I didn’t,” he continued. “The ones that got pregnant are the ones that were supposed to get pregnant.”