KATE Middleton and Prince William proved they are the “real royal power couple not Meghan and Harry” as they dazzled at the James Bond premiere, says a body language expert.

The Duke and Duchess of Cambridge looked every inch the A-list duo as they stole the show at London’s Royal Albert Hall last night. 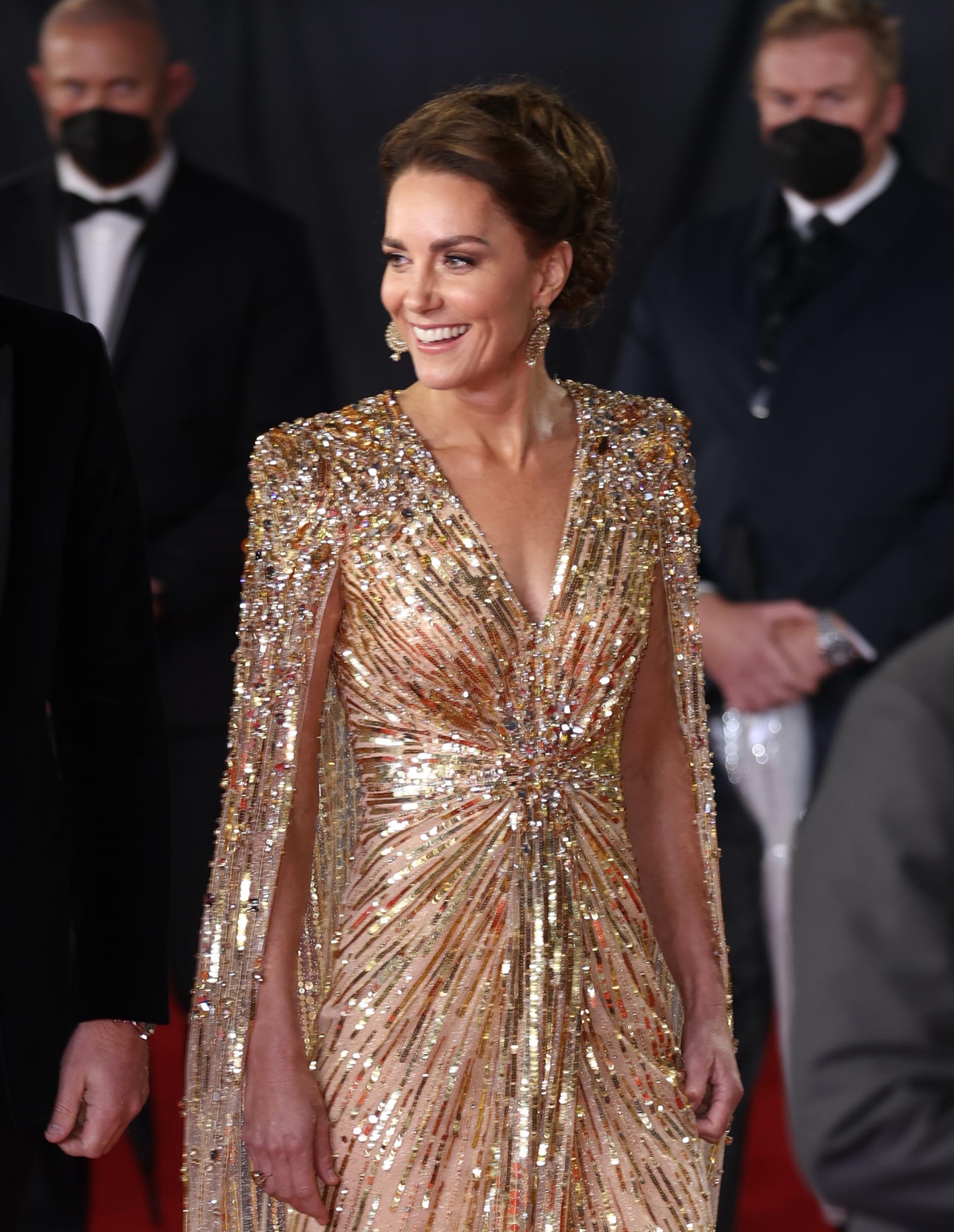 He said: “I think people thought that Meghan and Harry were going to be the new power couple in the monarchy and they definitely began to do this by shaking up a lot of traditions around their wedding and public appearances.

“However, it is clear that William and Kate have used this as a platform to grow immensely popular with the public in recent years too.

“When analysing Prince William and Kate talking to famous faces last night and in their general demeanour, there seems to be a real interest and an ease of communication in their body language showing little to no awkwardness and their conversations appear more as counterparts than superiors – almost making them part of the celebrity circuit themselves.”

🔵 Read our Royal Family live blog for the latest updates

Darren said that William and Kate are successfully toeing the line between royal and celebrity.

He told coffee retailer Coffee Friend: “The lines between royalty and celebrity are now closer than ever as the likes of Prince William and Kate move more into the realm of being popular public figures for the younger generation.

“As William ascends to the throne in the coming years, I think he will be a particularly popular king.

“He’s allowed the world to have a glimpse at them as if to say, ‘hey, we are just like you – we have our problems, we have our successes, but fundamentally we are the same’.”

Kate stepped out in a dazzling gold dress with caped arms and an up-do hairstyle – while William rocked a black suit and bow tie.

It follows Meghan and Harry undertaking a whirlwind three-day tour of New York last week, following them stepping back as senior royals.

In last night's rare joint engagement, Charles and Camilla also step out onto the red carpet to meet 007 star Daniel Craig and other Bond cast members.

A number of healthcare workers and members of the armed forces will join the royals in the auditorium to watch the movie as a thank you for their work during the Covid pandemic.

The highly anticipated No Time To Die is the 25th Bond film and fifth and final movie featuring Craig as 007.

It faced more than a year of delays due to the Covid outbreak – but is being released in UK cinemas on Thursday.

We shared how Prince Harry gave a sweet nod to Archie during his New York trip but you probably missed it.

Meanwhile, Meghan and Harry ‘looking to bring Lilibet & Archie to UK for Christmas’ and could stay in Frogmore Cottage to heal rift.

Plus Meghan Markle and Prince Harry ‘MUST visit Queen with Lilibet’ as US travel ban is no longer an ‘excuse.'