To say that SKIMS is having a major year would be an understatement. From sold-out collections to infiltrating retailers like Nordstrom and SSENSE, Kim Kardashian’s brand is quickly becoming synonymous with core wardrobe essentials and has gained a cult following as a result. Now, on the heels of a first-of-its-kind partnership with Team USA ahead of the Tokyo Olympics, the label known for its quality basics and cozy loungewear has landed legendary supermodel Kate Moss as its newest face, and, yes, it’s as monumental as it seems. 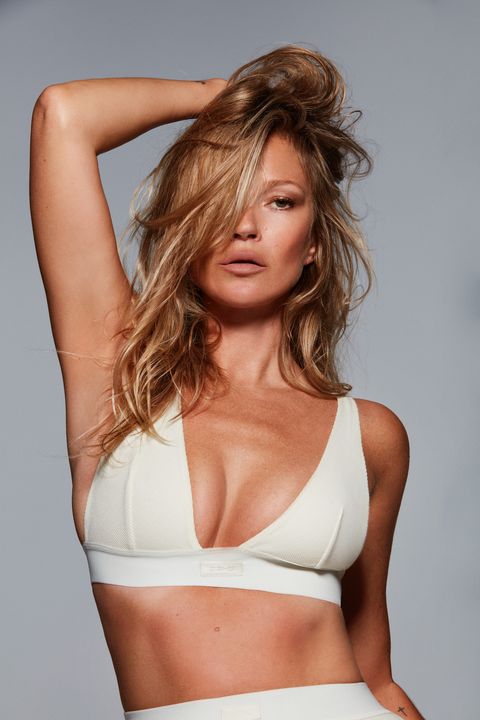 Yesterday, the brand shared images from the new campaign, and Moss does her job well again—bringing SKIMS to a whole new level. She wears best-selling pieces from its coveted cotton and Fits Everybody collections, shot by Donna Trope in one 30-second and two 15-second ad spots. The pairing is apparently a true match. “I’ve been a fan of SKIMS since day one,” Moss says, “What Kim is doing with the brand is so fresh and modern, making underwear women actually want and that fits perfectly: I wear it, my daughter wears it – even my mum wears it!” 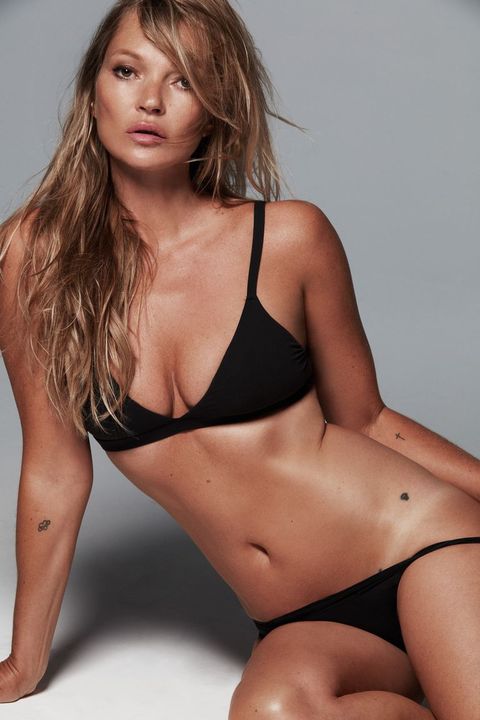 The news comes just weeks after the SKIMS mogul and iconic model were photographed together in Rome and at the Vatican, in what can be only described as a fashionable affair—sporting one show-stopping look after the other. However, according to Kardashian, the two have actually known each other for years, with Burberry’s current creative director to thank. “I first met Kate Moss in 2014 through Ricardo Tisci, and was instantly struck by her cheeky humor, authentic and classic beauty—we’ve been friends ever since,” the founder divulged. “She is THE fashion icon, defining a whole generation of style and I am honored to feature her as the new face of SKIMS this summer!”

To shop select styles from the new campaign featuring Kate Moss, continue ahead. 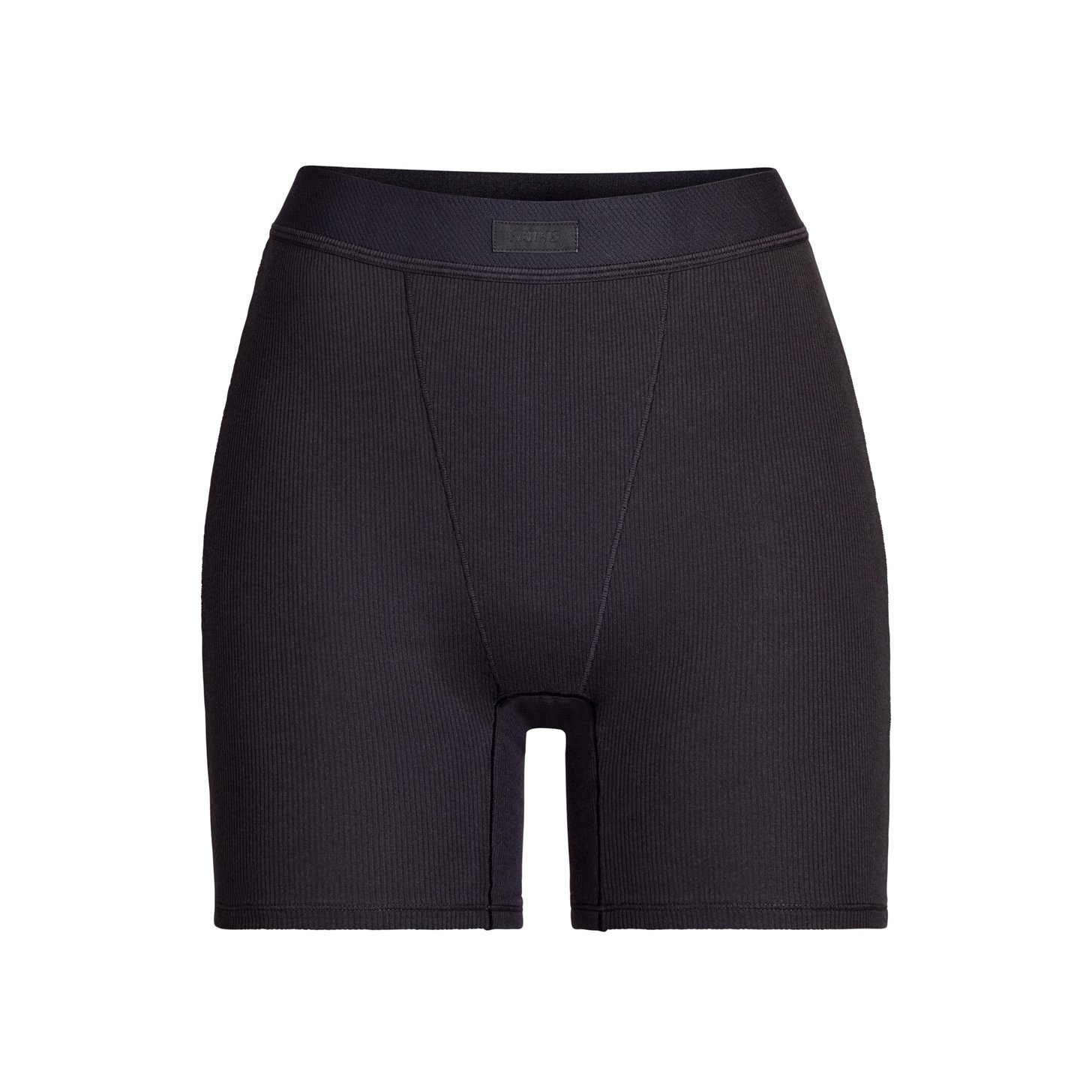 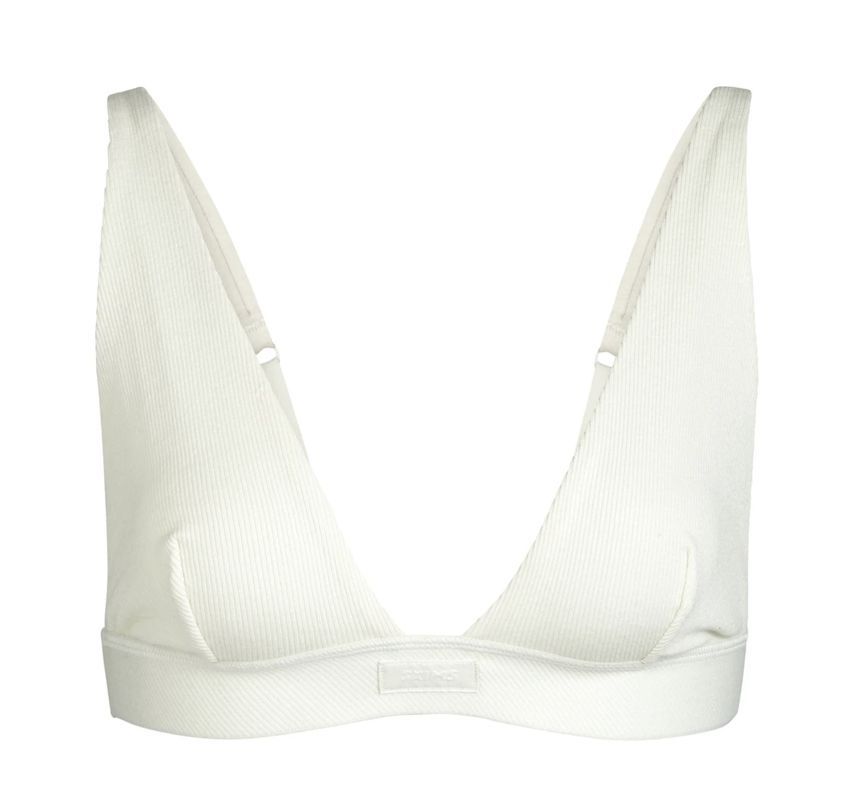 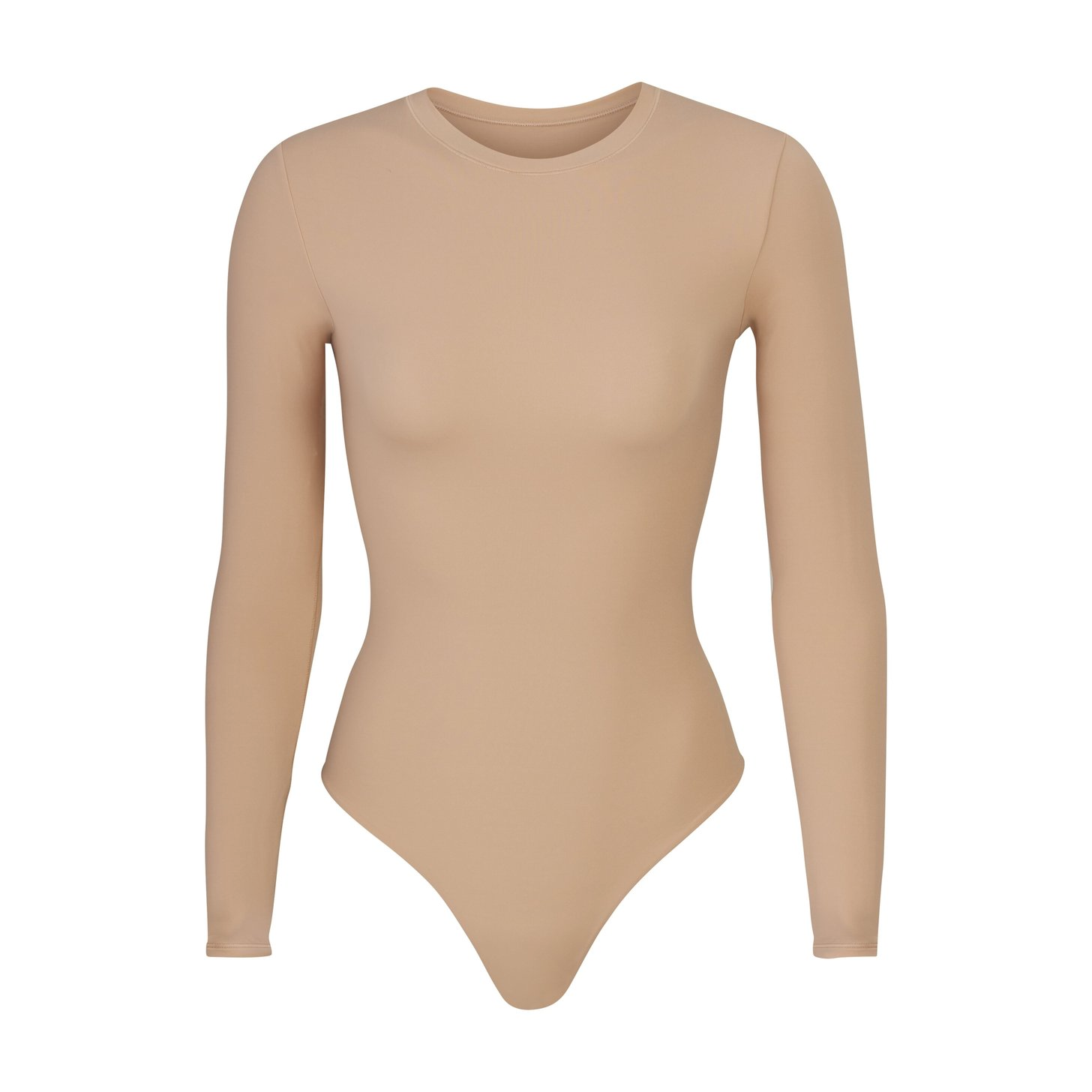 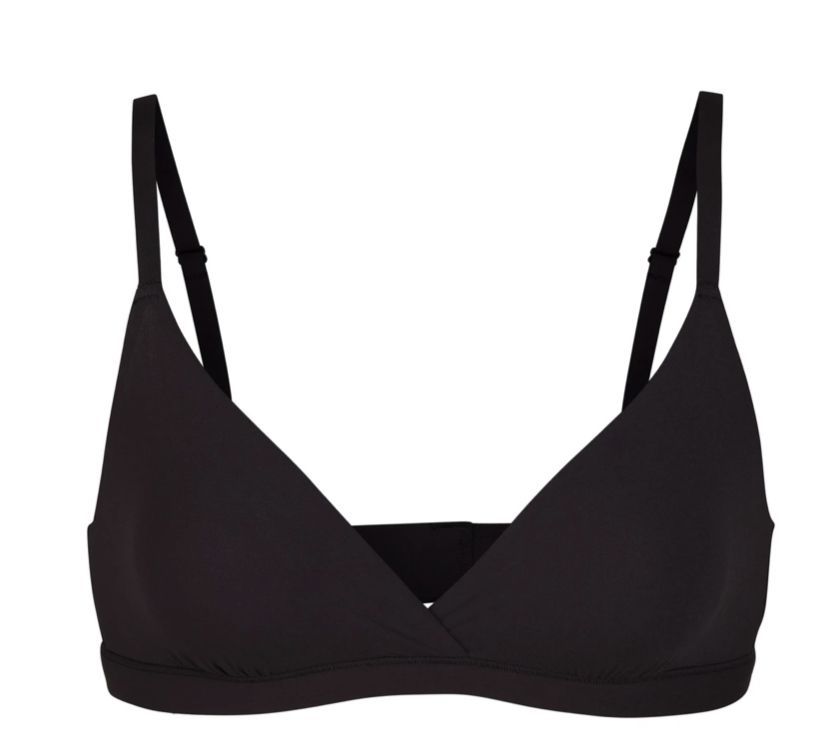 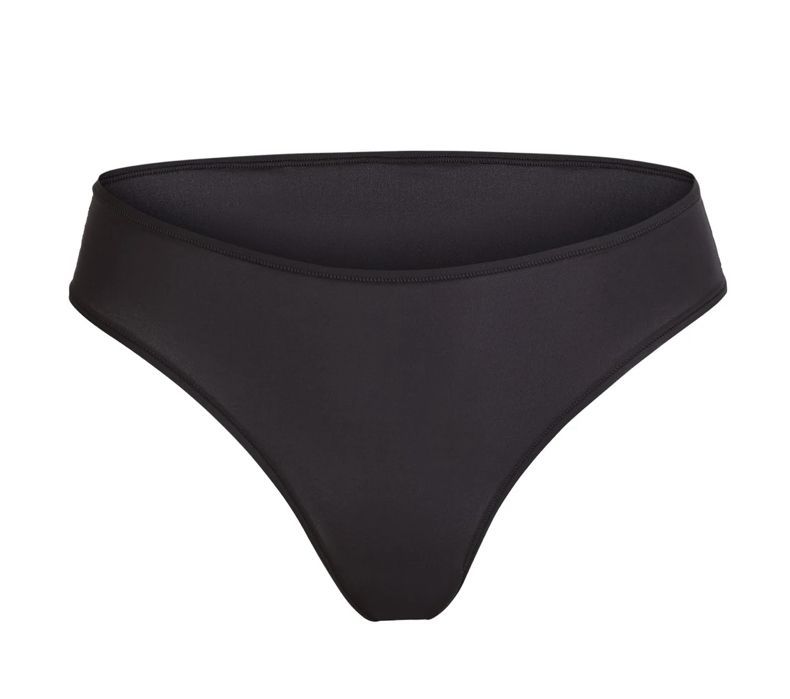