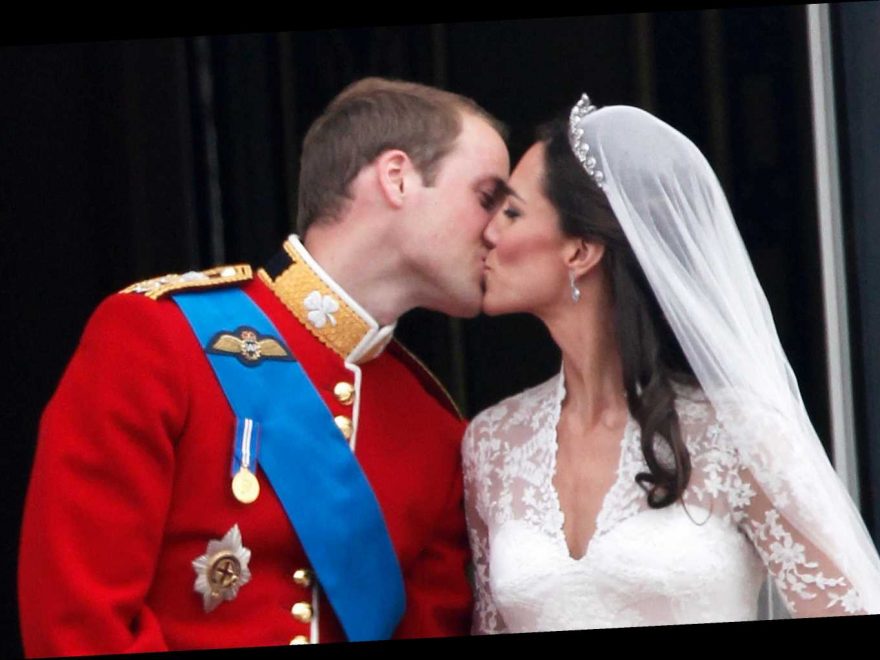 PRINCE William and Kate Middleton’s wedding was one of the most spectacular ceremonies seen in this country. 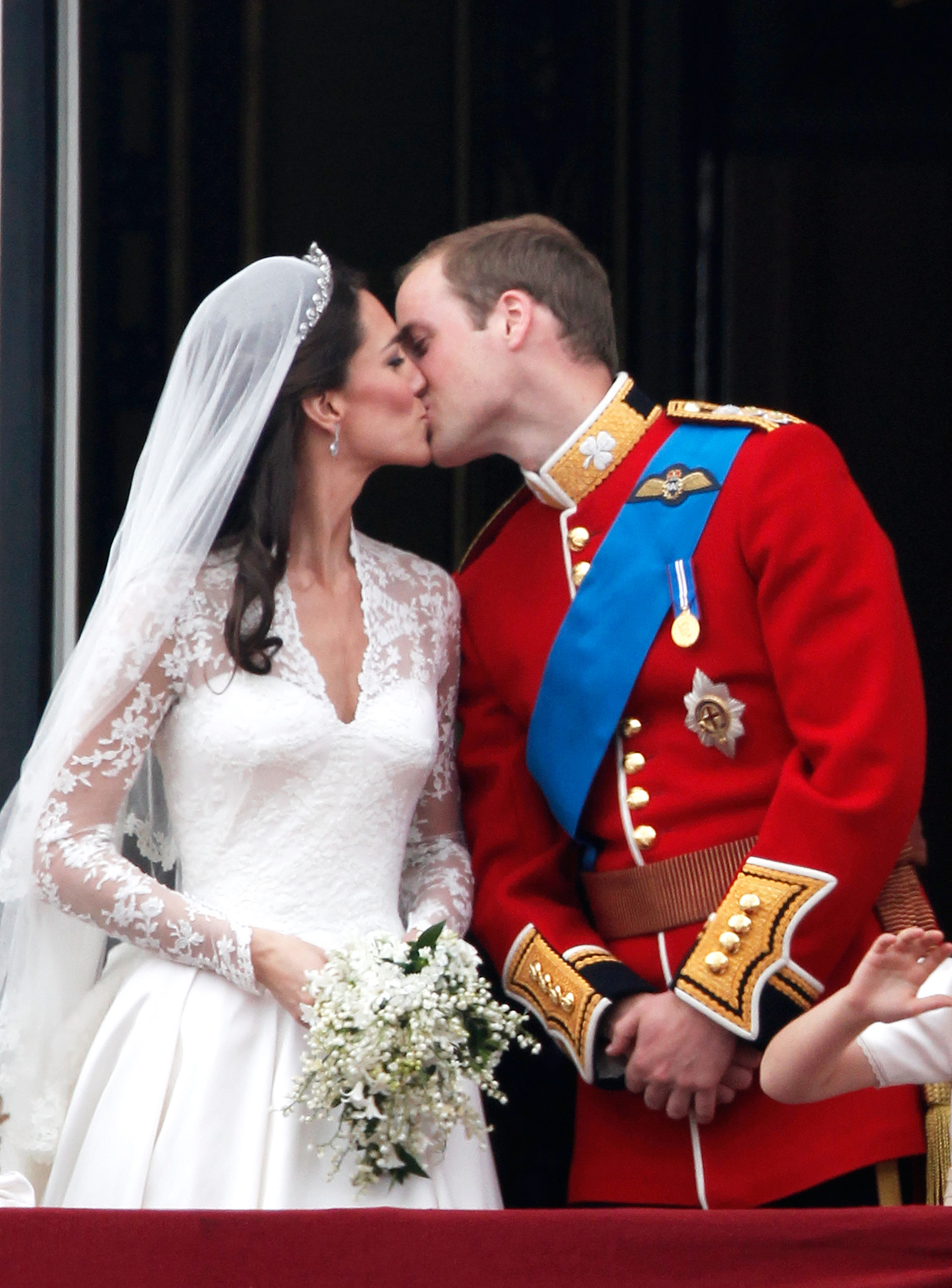 Who was invited to Kate and William's wedding?

These included family members, such as her parents, Carole and Michael Middleton, and of course William’s grandma, the Queen, and his dad, Prince Charles.

Which celebrities were invited to William and Kate’s wedding? 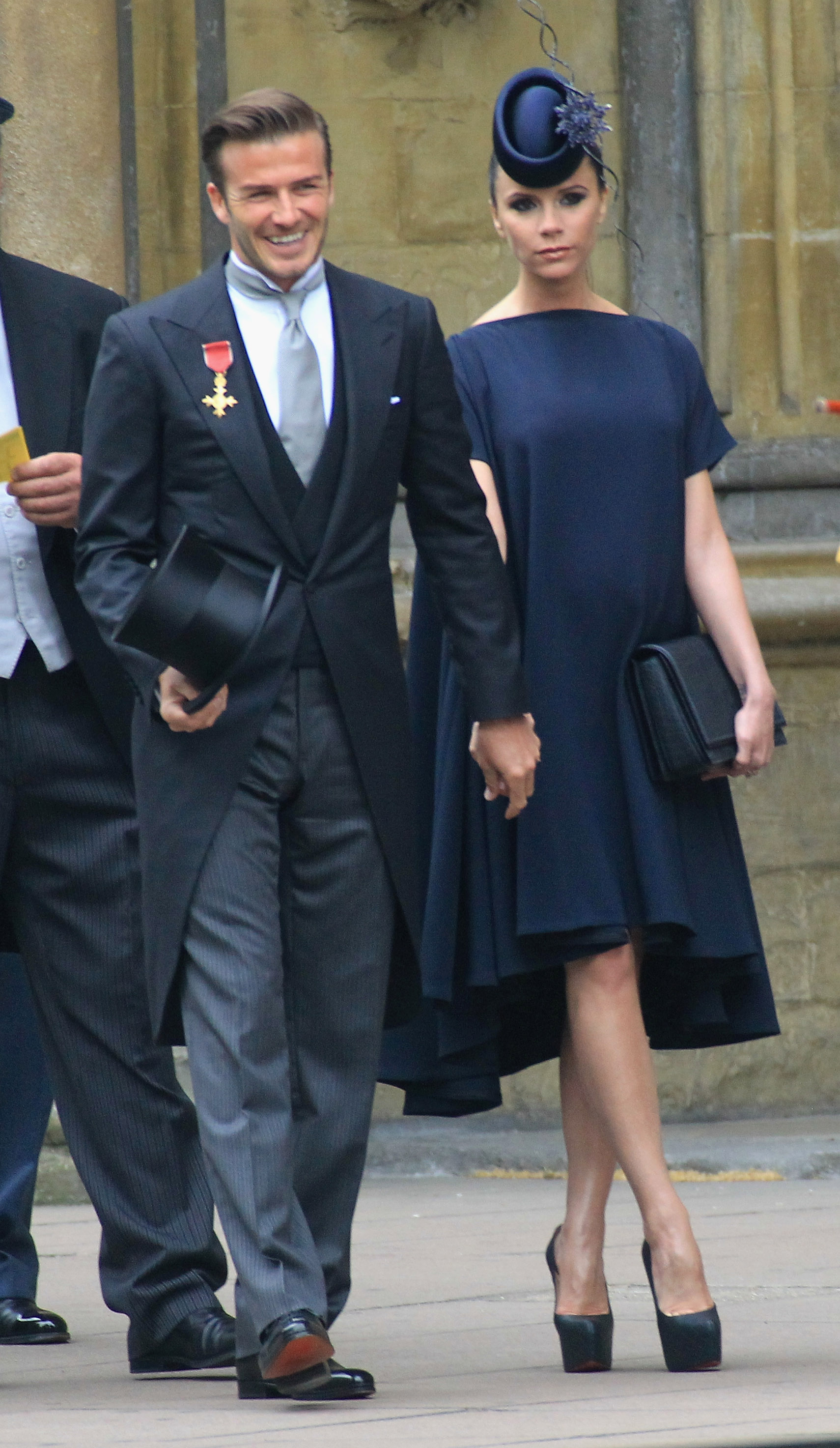 Kate and Wills had their fair share of celebrities watching the nuptials, such as the Beckhams, Sir Elton John and the late Tara Palmer-Tomkinson.

Sir Richard Branson was on the list, and even offered Necker Island up as a honeymoon destination.

Rowan Atkinson and Ben Fogle also made the cut, along with Guy Ritchie.

Did Kate and William have any politicians at their wedding?

Among the attendees was royalty from the UK and Spain, Bahrain, Kuwait, Luxemburg, Morocco, the Netherlands, Oman, Lesotho, Bulgaria, Denmark, Monaco and more.

A host of foreign dignitaries were also invited, including the Prime minister of New Zealand and Australia.

And UK politicians also made the cut, with then-Prime minister David Cameron, George Osbourne, Theresa May, Jeremy Hunt, Boris Johnson and John Bercow among the crowd.

In contrast, Prince Harry and Meghan’s guest-list was much shorter, with the venue only capable of holding 800 people. 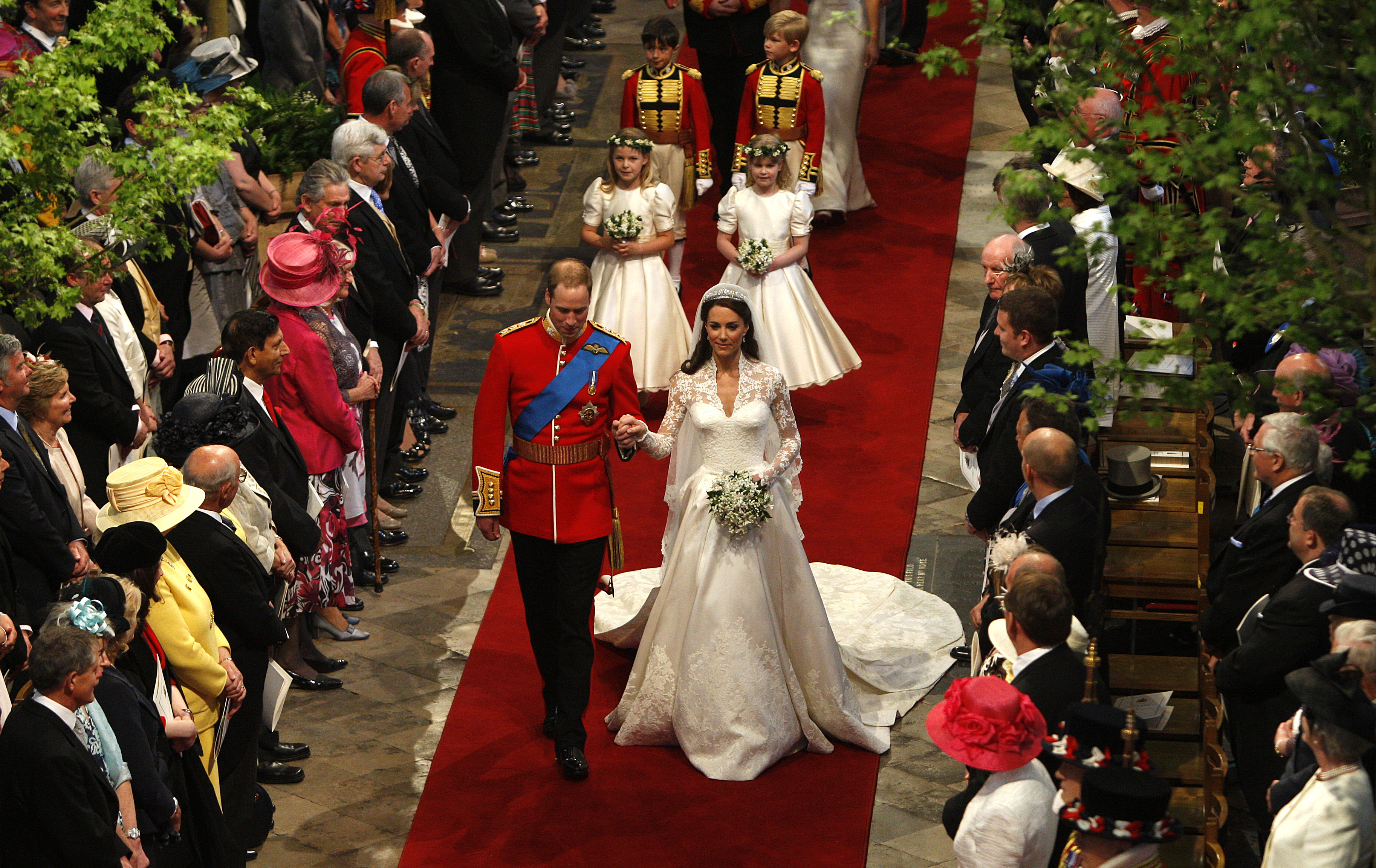 Who were Kate’s bridesmaids?

Kate’s sister Pippa Middleton was her Maid of Honour, and helped to look after the younger bridesmaids.

Who was Prince William's Best Man?

When Prince William tied the knot to Kate Middleton on April 29, 2011, he selected his younger and only brother Prince Harry for the honour.

The Duke of Sussex subsequently returned the favour, asking William to be his Best Man for his wedding with Meghan Markle on May 19, 2018.

The wedding came a decade after Wills and Kate first crossed paths back at St Andrews University in 2001.

The royal pair got on like a house on fire during their student days, and coupled up in 2003.

The engagement came seven years after Kate and Wills first got together, in October 2010, sparking mass excitement all over the world.

And here is Kate Middleton and Prince William’s love story in pictures.