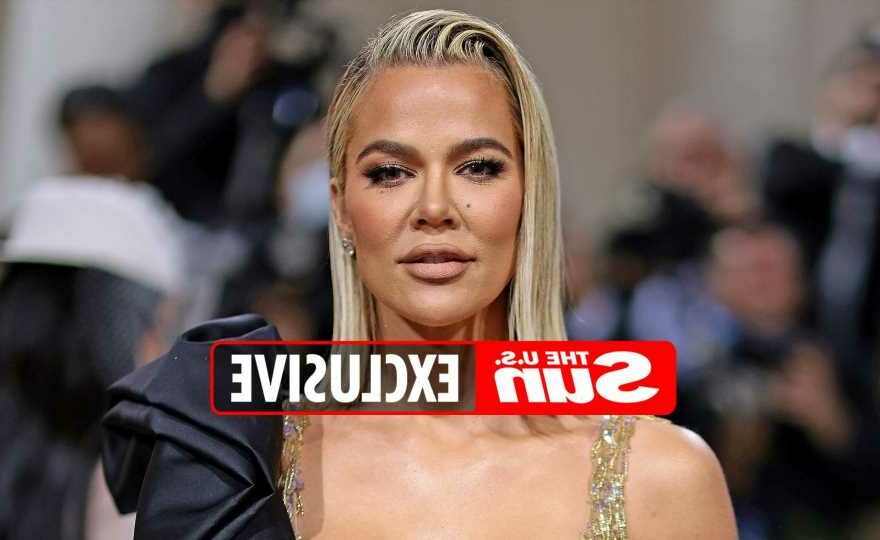 KHLOE Kardashian claims the only plastic surgery she's ever had is a nose job – but fans (and some plastic surgeons) aren't convinced.

Speaking to the US Sun, Dr. Anthony Youn, a board-certified plastic surgeon, has shared what he thinks the 37-year-old reality star has really had done, highlighting his favorite changes – and least favorite. 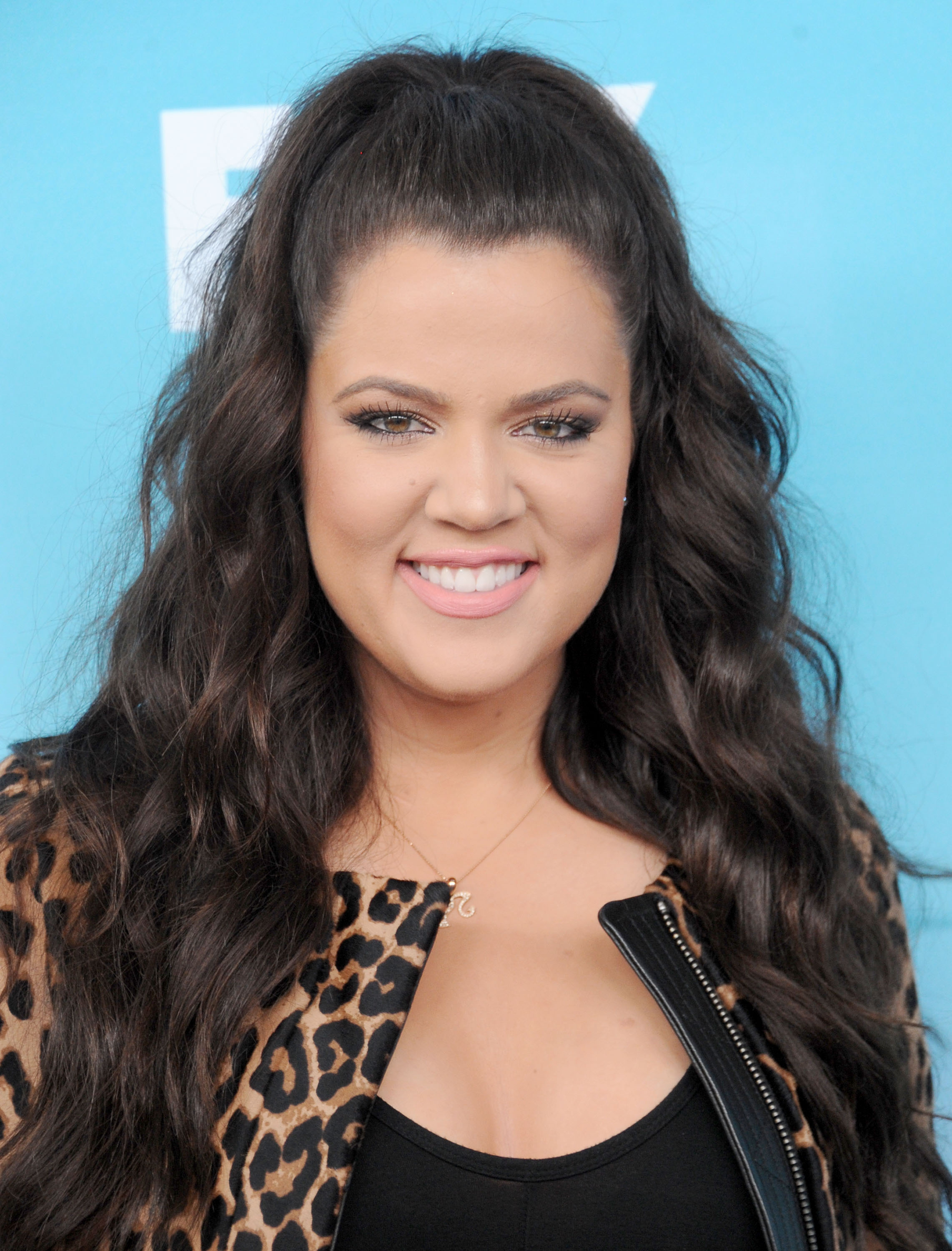 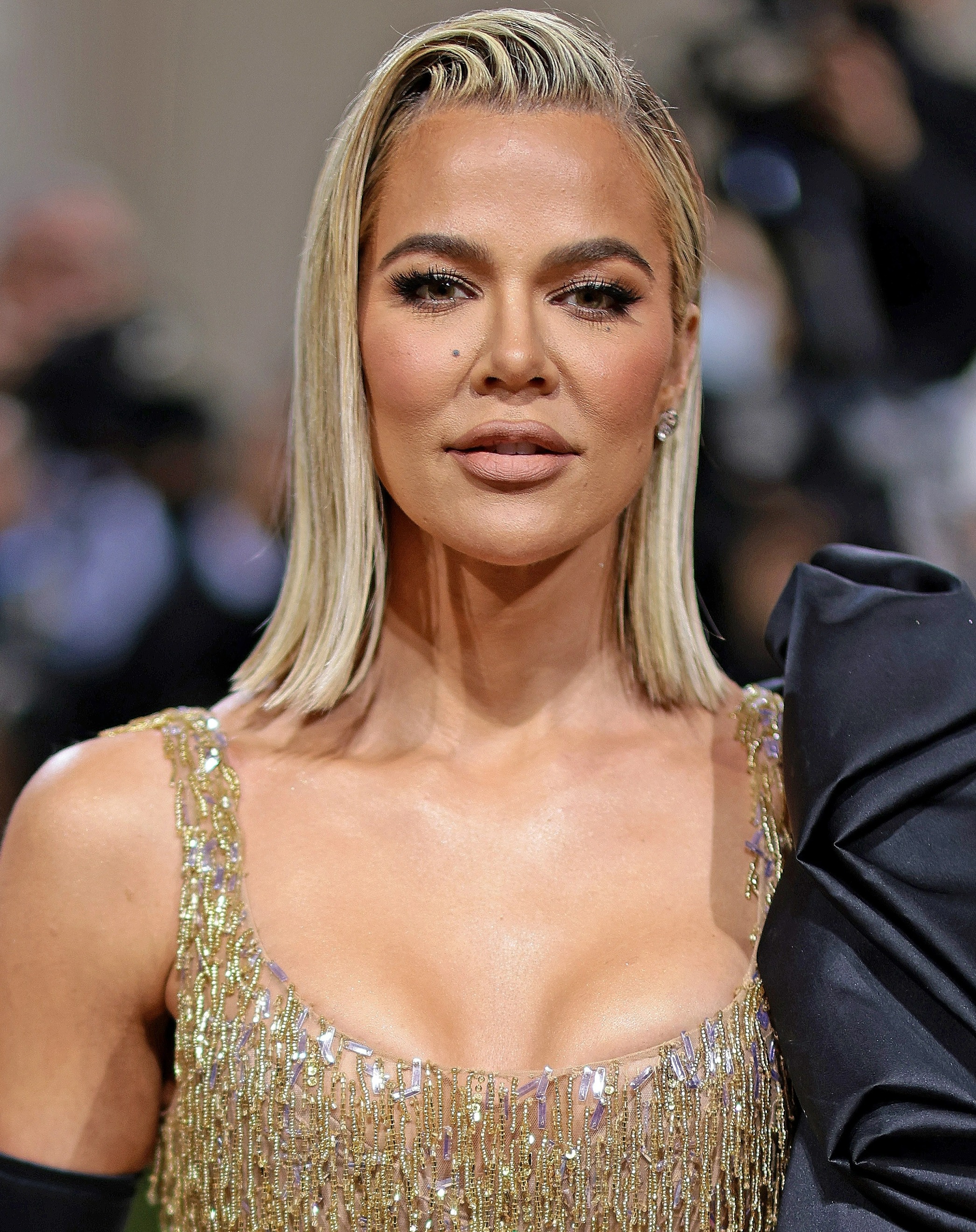 Dr. Youn practices in Troy, Michigan and is known as America’s Holistic Plastic Surgeon on TikTok, where he has 7.8 million followers.

While he has never treated Khloe Kardashian, he thinks she's had quite a bit of work done over the years – but his favorite face tweak is the one that the star has actually admitted to.

"The rhinoplasty [is the best], no question. Her nose was quite a bit wider than her sisters’, and she’s gone towards now looking how her sisters do," he said.

"Her nose definitely is much thinner and more elegant appearing than it was before. It’s shorter, it has been narrowed," he added. 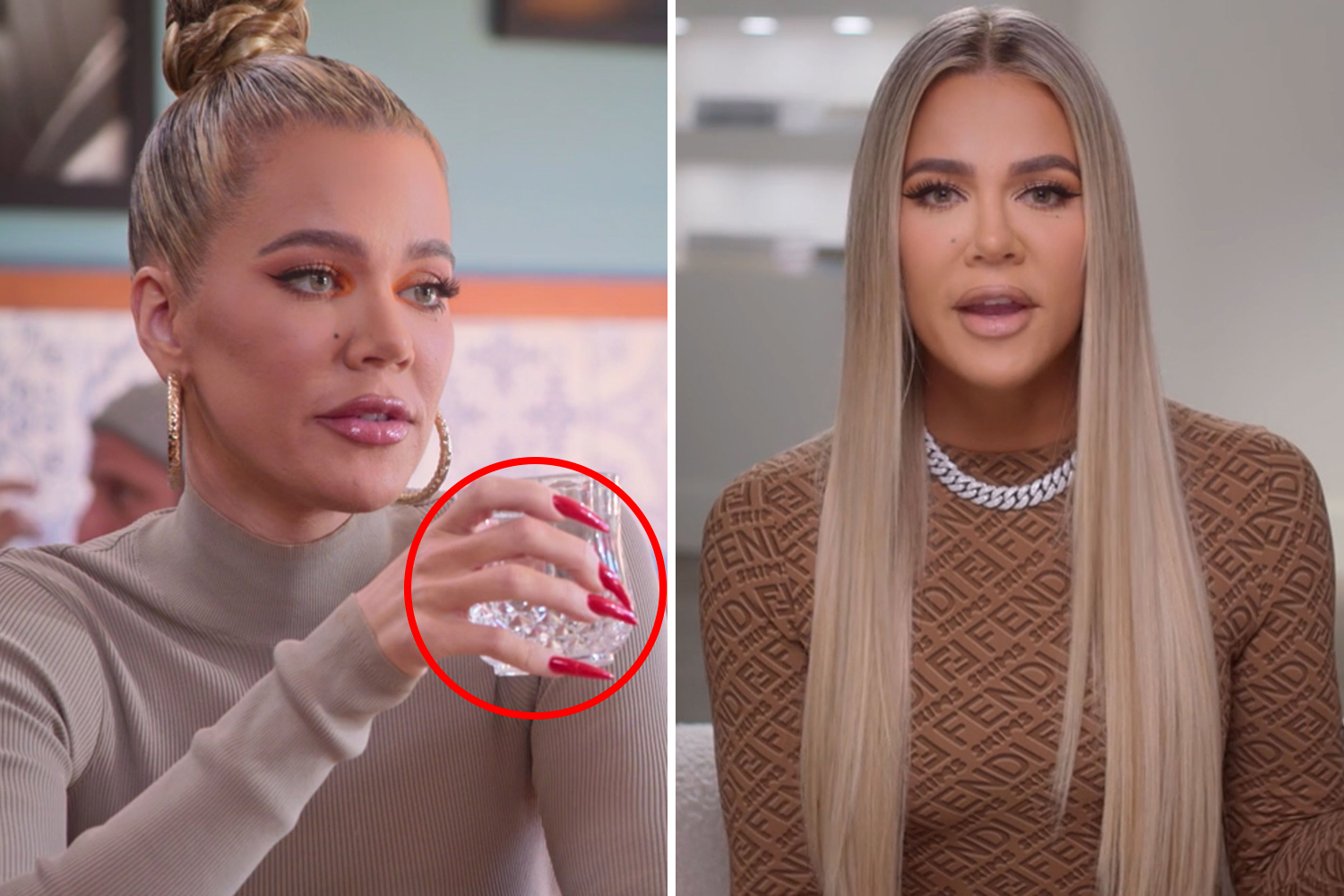 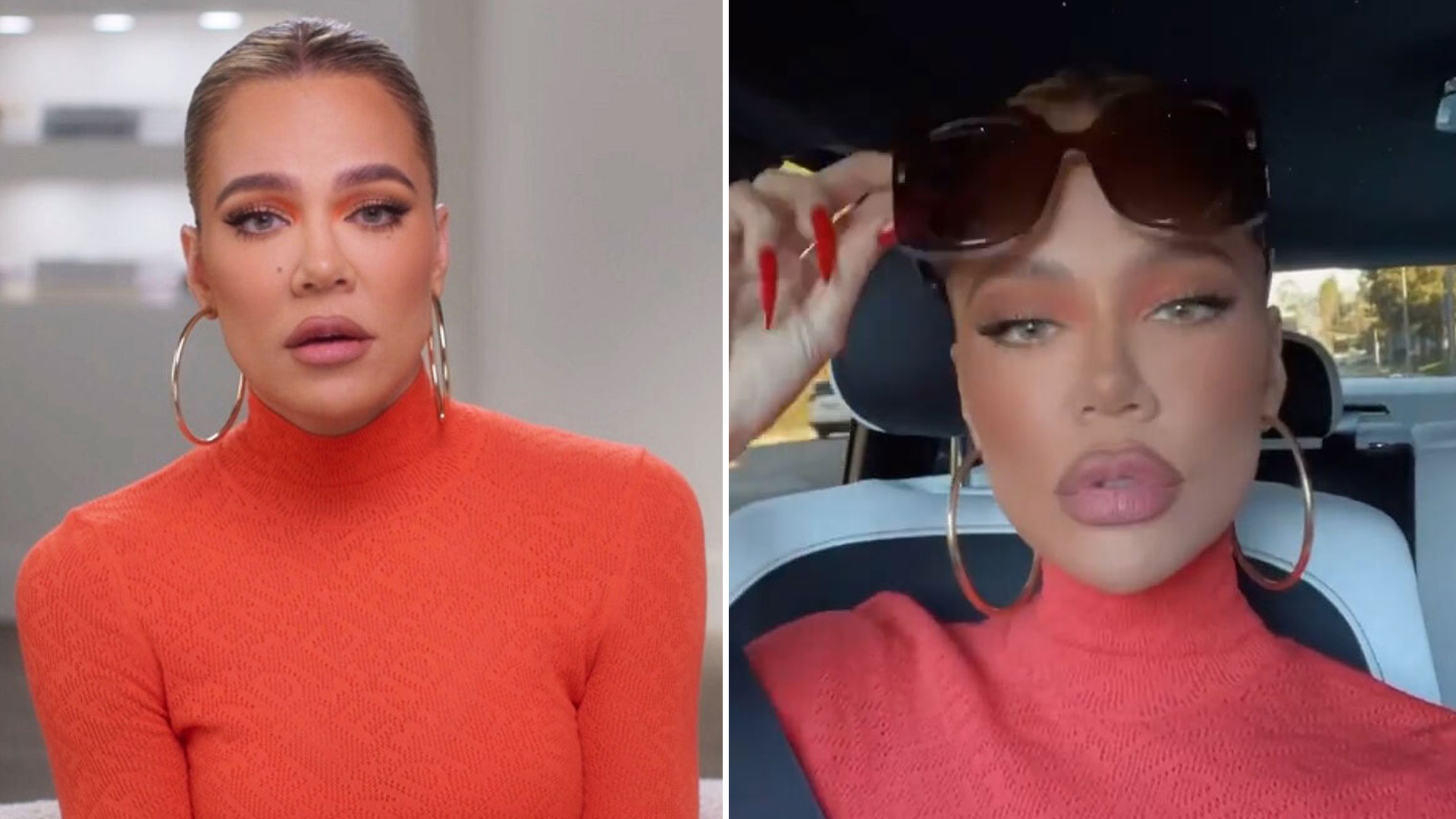 "Overall I think it was well done, it’s nice and straight."

During a 2021 Keeping Up With the Kardashians reunion, Khloe insisted she's only had "one nose job" with Dr. Raj Kanodia."

But Dr. Youn is skeptical, saying it may have taken multiple surgeries to make her nose look like it does today.

"I wonder if there was more than one nose job to get there. She said that there hasn't been," he said, "[but] I don't know that one nose job would be enough to do this. 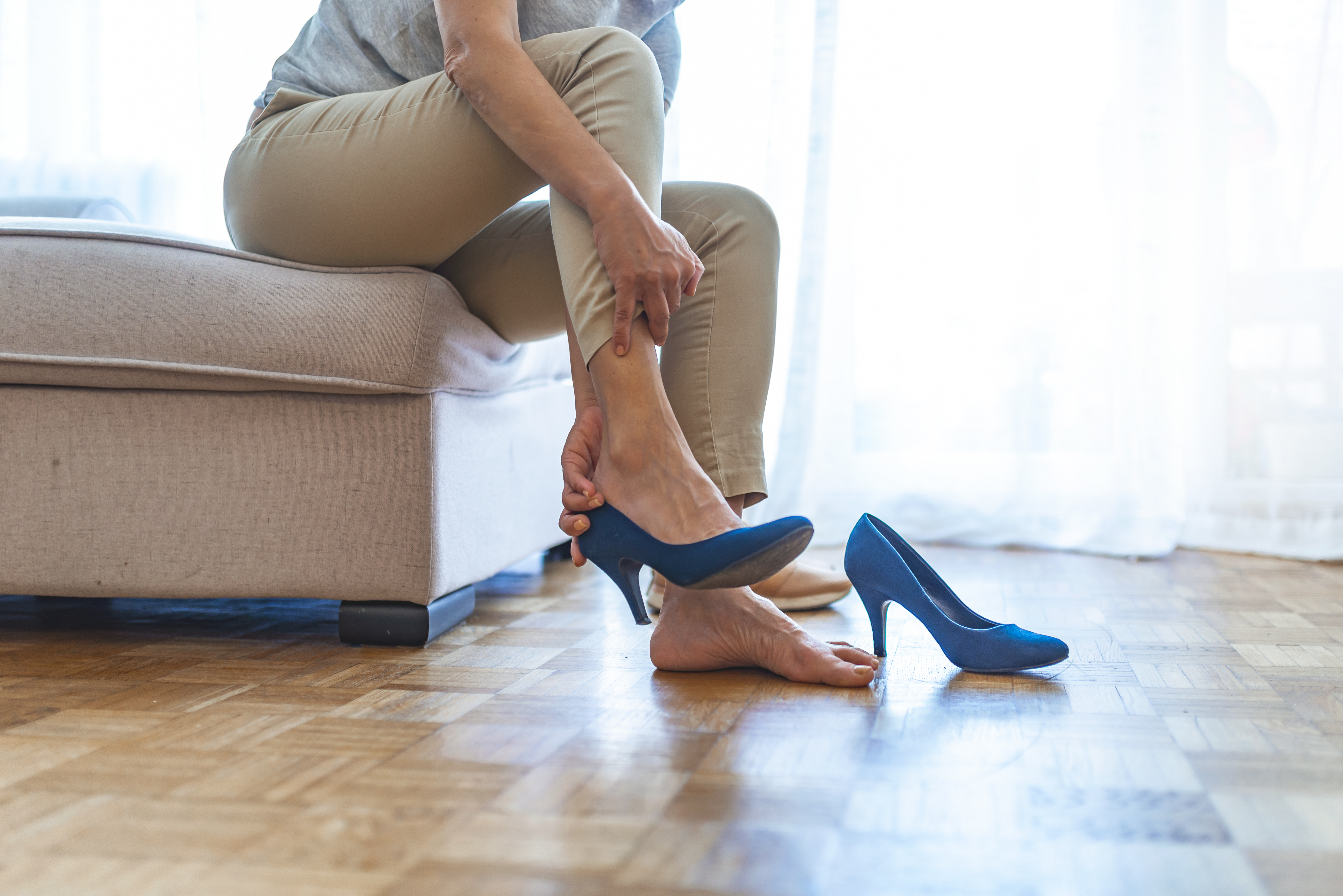 "I think she may have had one more recently over the past few years to create the more narrow nose that she has," he said.

"It does appear that she had her lips done, most likely injected with filler," he said with approval.

"I also think she may have had a brow lift at one point, to lift her brows up," Dr. Youn said.

"Her brows appear elevated. I think they look good; they help her look more alert and refreshed," he added. 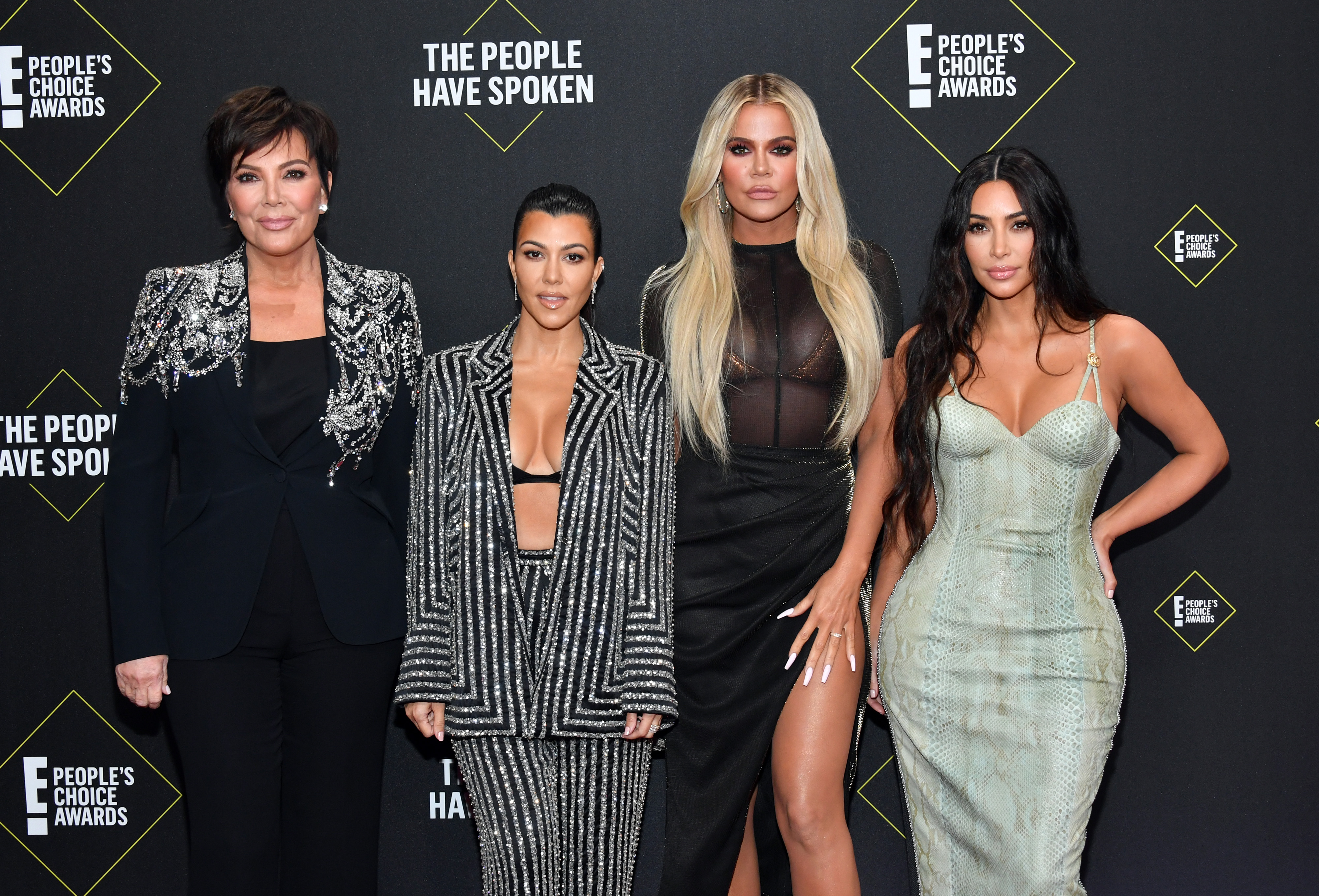 "It appears she may have had a buccal fat removal," said Dr. Youn said, explaining how fat is removed from the cheeks to contour them and make them look thinner.

"Her face overall looks more narrow. That could be due to the buccal fat removal and injections of Botox into her jaw muscles. That basically can help to narrow the jawline," he said, adding that he thinks it's all been done really well. 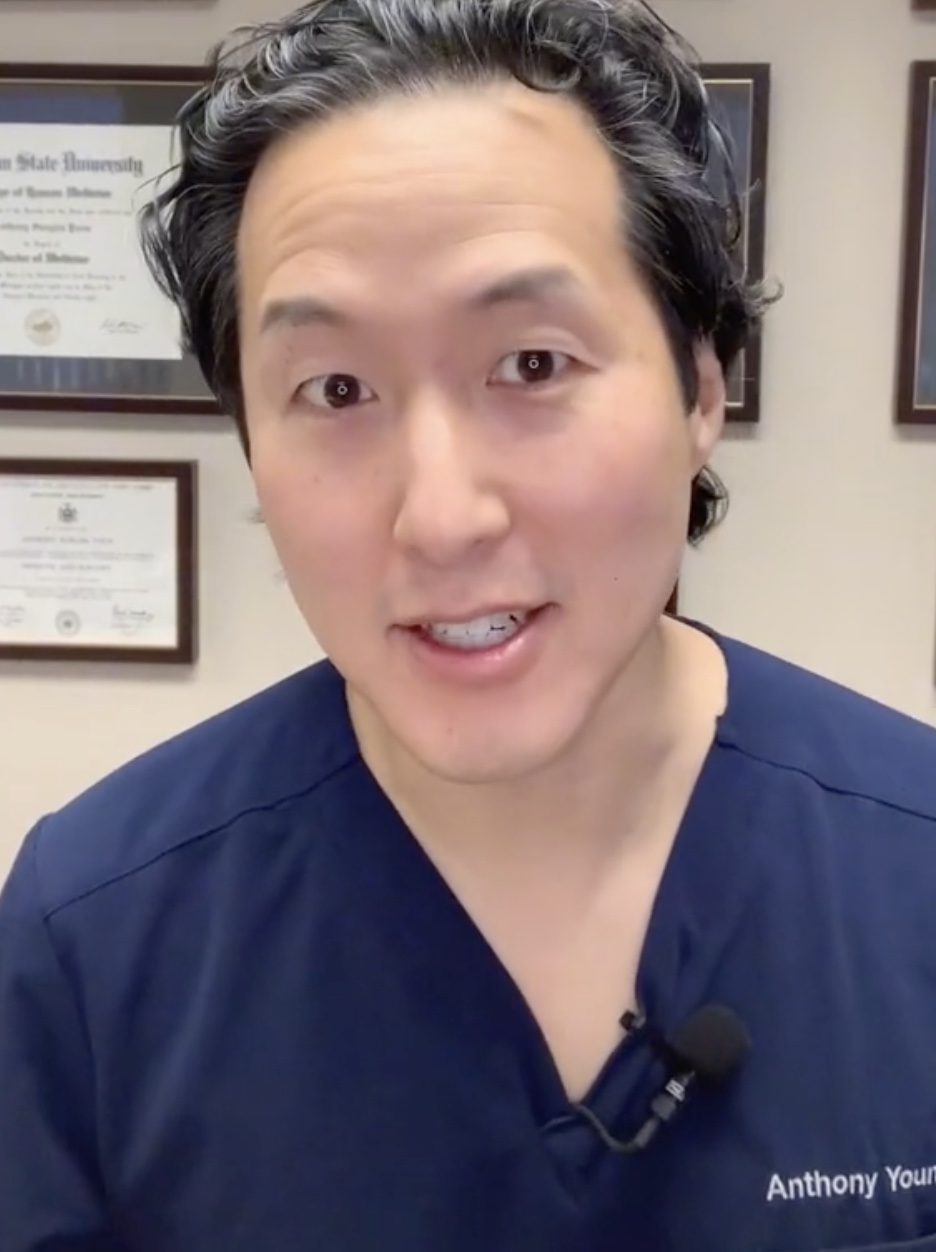 THE NOT-SO-GOOD: SO MUCH CHANGE

Earlier this year, Khloe said that it used to offend her that people think she's "had 12 face transplants."

"I'm like, 'Oh, my God, I have?' I was like, 'That's crazy,'" she told Amanda Hirsch on her Not Skinny But Not Fat podcast in March. "I just couldn't figure out why people thought that."

Regardless of what she has or has not had done, Dr. Youn notes that she does look quite different than she did when Keeping Up With the Kardashians premiered. 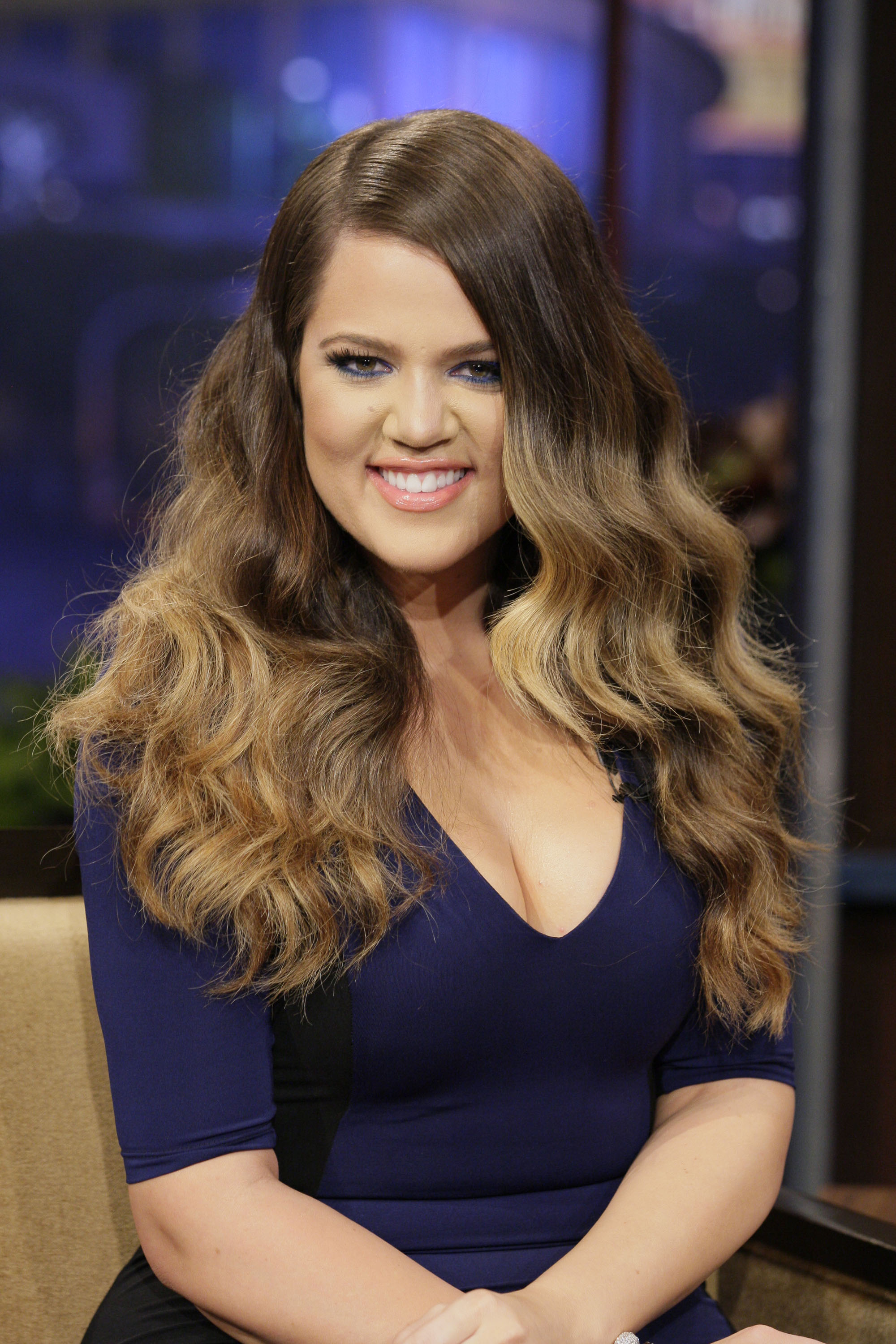 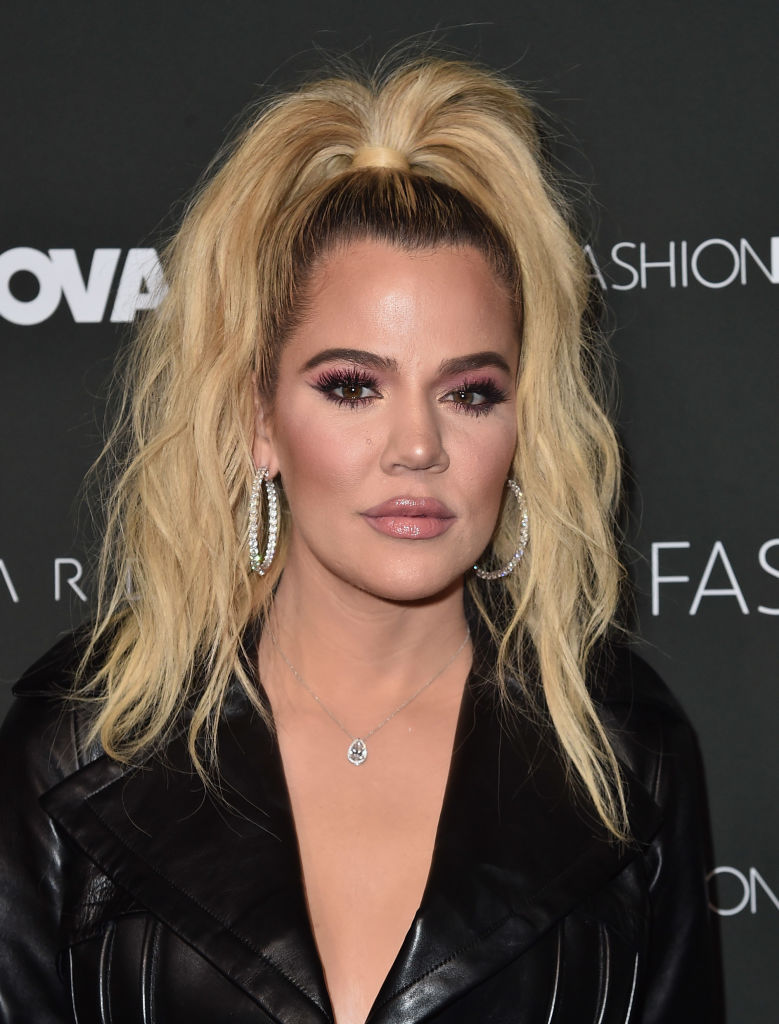 "The challenge with it is she looks so different than she used to. Her appearance appears to have changed dramatically," he said.

"I think overall she looks great, she just looks very different than she used to. But the work she has appears to have been good quality work.

"Is she telling the truth that she’s only had one thing done? It doesn't appear to be the case, but once again, I’m not her doctor," he added.

The upside, though, is that any work has been done "little by little over the years" and not all at once.

"To change someone from the before photo to the after photo in one day is doable, but it’s such a big change in someone’s appearance. If they have image issues, you can really be opening Pandora's Box," he said.

"You don't want a patient not recognizing themself when they look in the mirror after surgery." 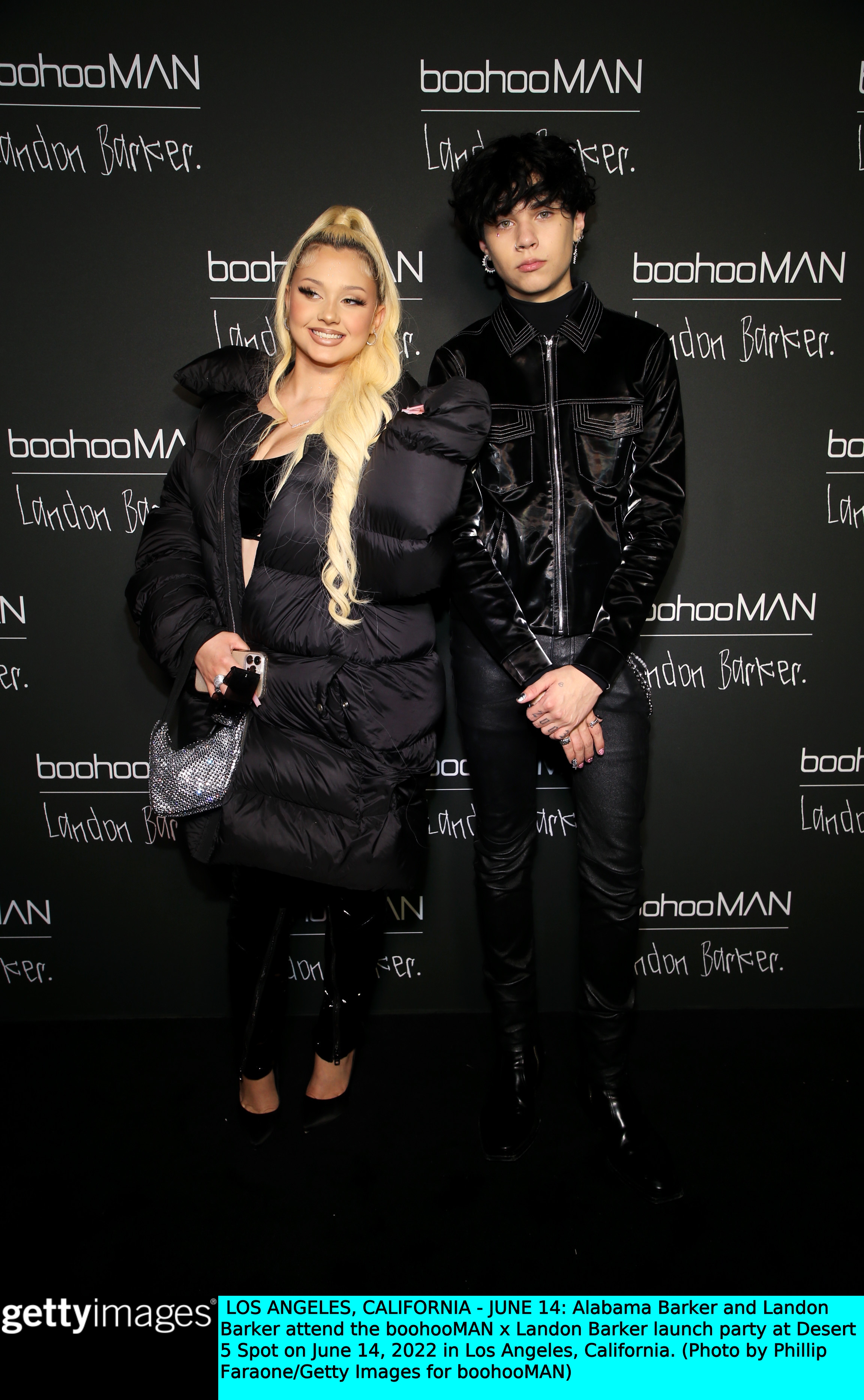