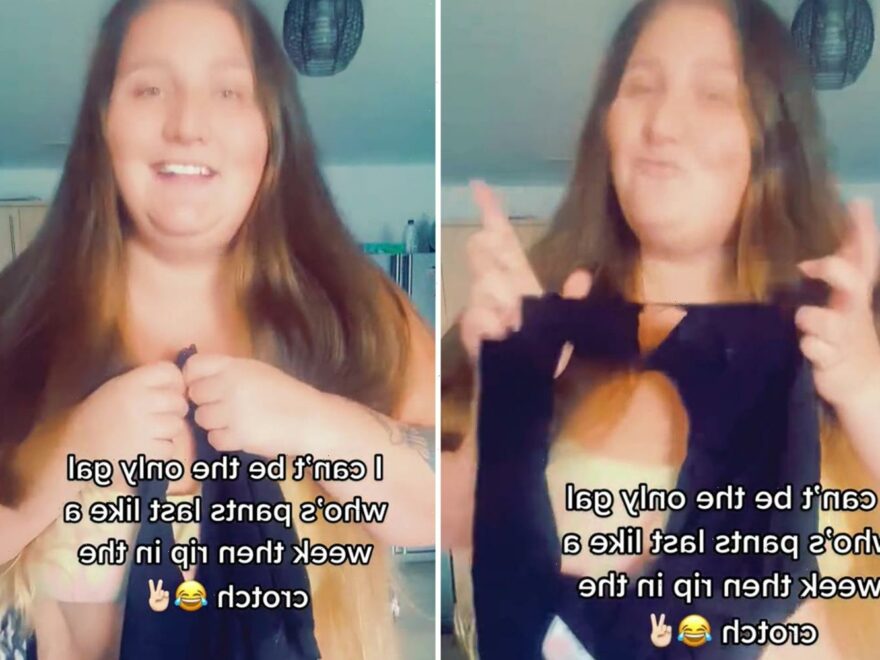 ONE woman has hit back at trolls for body-shaming her, and calling her disgusting, by flaunting her body that she loves.

Danni Birch, says that she is promoting body positivity saying "big bellies are beautiful I don't care what anyone says." 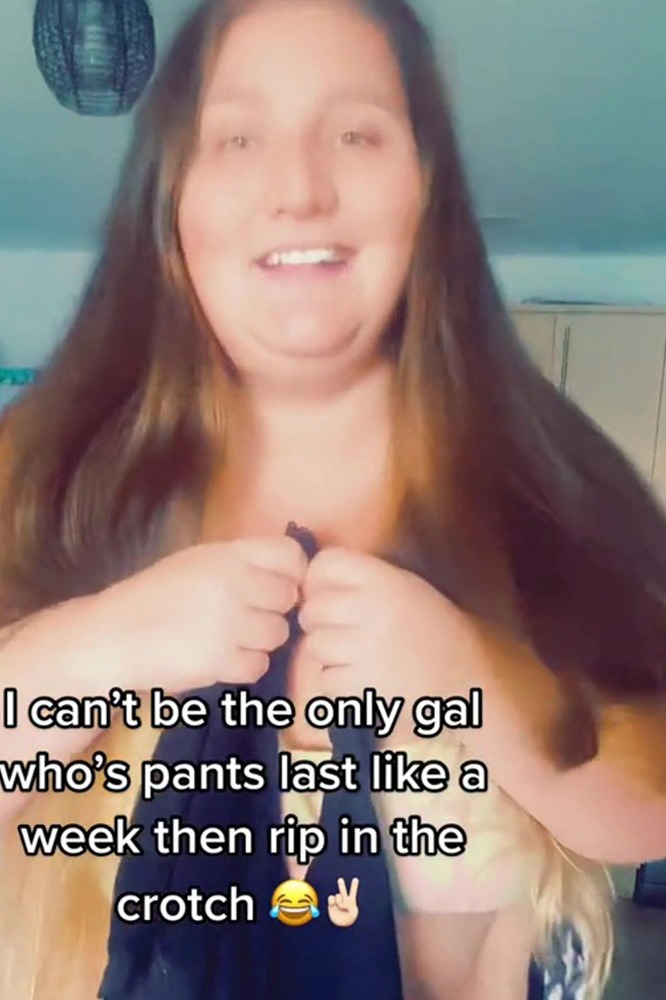 Taking to her TikTok account, Danni shares numerous clips to show her love for her own body.

Posting under the domain @bodyposidanni she shares a clip of old photos, from when she was ashamed to take full-length pictures.

Danni titled the post: "It’s so sad I cannot find out full body picture of myself. I literally never took them, and look at me now."

"Rip to the girl who would never take full-length pictures," she said.

Danni also posts a lot with her hubby James, showing videos of herself sitting on him which has attracted many commenters.

In a recent post, she made it clear that such videos were only for comical purposes, as she captioned it "He loves it really haha -joke."

Danni said: "When I want to make another TT sitting on James."

The post has been viewed almost 12k times and TikTok users have been supportive in their comments.

In another post, Danni proudly shows off her figure in her underwear as she talks about her pants ripping.

"I can't be the only gal whose pants last like a week," said Danni.

Adding: "Before they rip at the crotch."

The post that she captioned "Please tell me I’m not the only one" has been viewed almost 10k times and received many comments.

"It costs me a fortune in pants" commented another.

A third said: "Oh babe all the time." 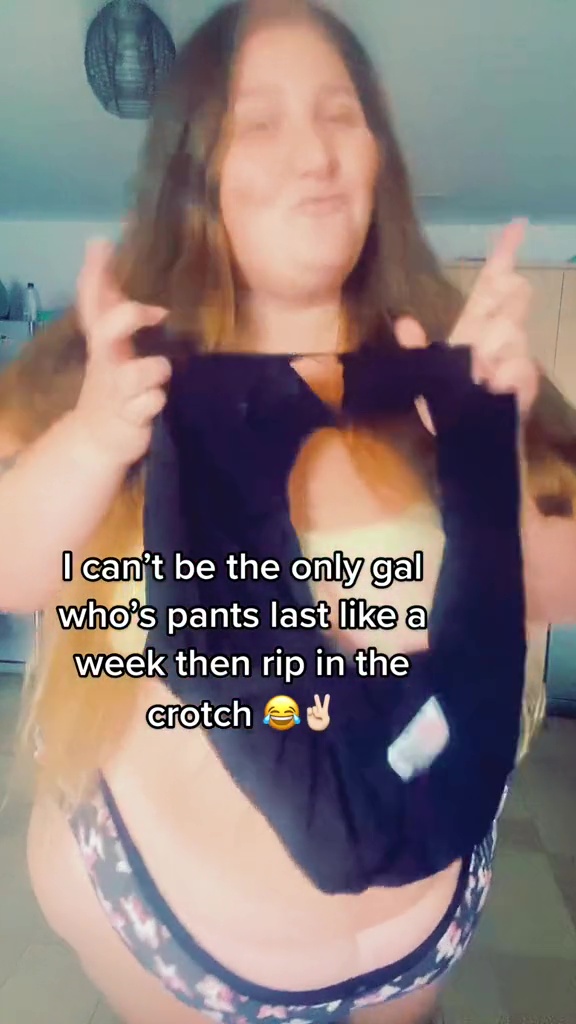 More on size, see how one woman exposes variety in Primark sizing after trying on five size 12 shorts and them ALL fitting differently

Also, see how Iskra Lawrence celebrates her curves as a new mum and doesn't listen to trolls.

And see how shoppers are baffled by what Shein considers an XL – with customers saying it’s disgusting.