GETTING married, having kids and buying a house are among the biggest life milestones we're all told to aim for.

But out of those three, its the latter that sometimes feels the most unachievable. 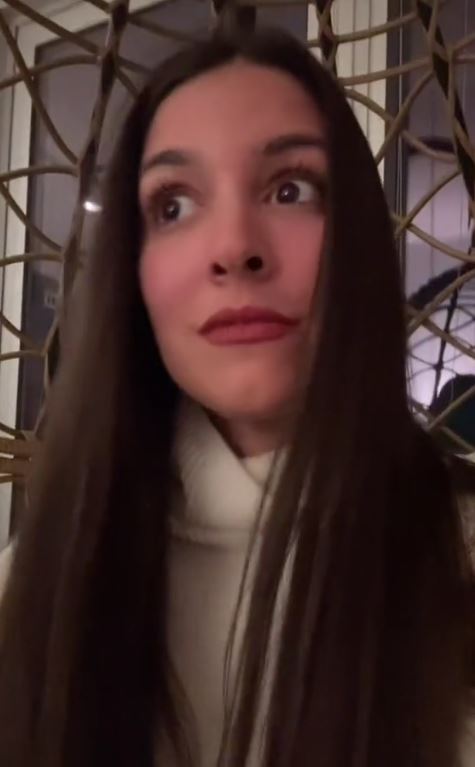 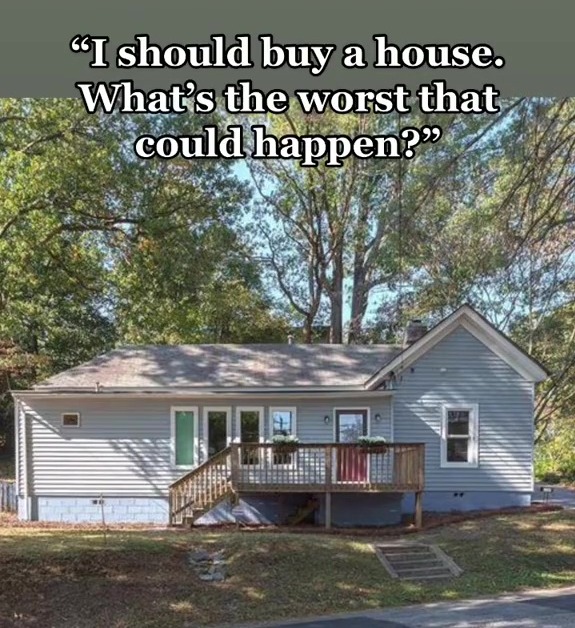 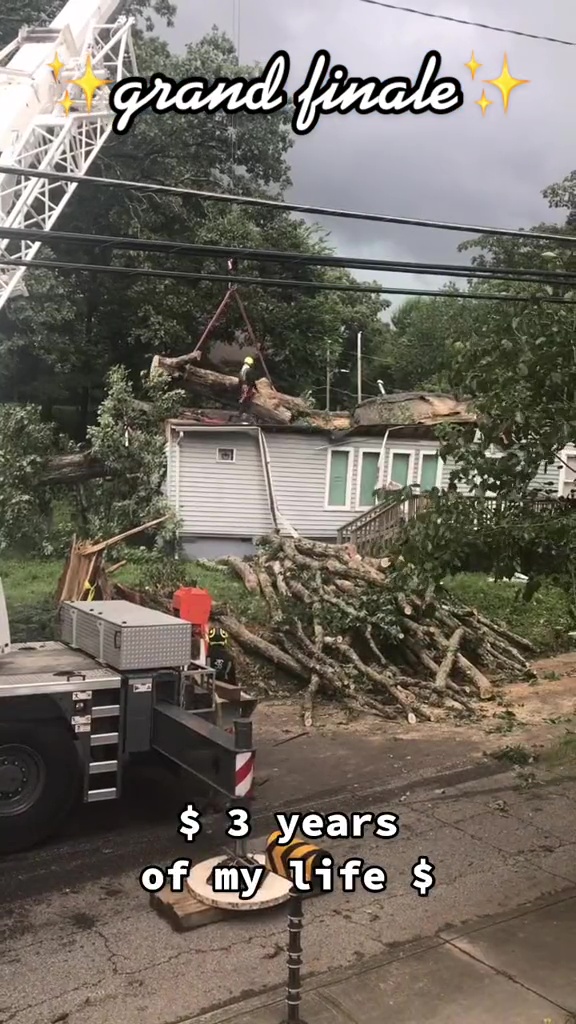 So when TikTok user @_arsmath finally got her foot on the property ladder, she was thrilled to have a home she could actually make her own.

However it wasn't long before she started wishing she had a landlord she could call when things went terrible wrong with the house.

In a viral video that's racked up over three MILLION views, the homeowner explained how she only lived in the house for three years before it all came tumbling down… literally.

Kicking off the series of disasters was the $7,000 [£5,500] dead tree in the garden which the woman found out she had to remove shortly after moving in.

As an isolated incident, it would have just been annoying – but things got a whole lot worse when a pipe in the woman's basement burst not that long afterwards.

Once she'd moved on from this, the woman claims her washing machine broke and flooded the whole house – causing another £2,200 in damage.

Although this wasn't specifically to do with the house, the woman's bad luck continued when an explosion on a nearby power line left her trapped in her home.

However, she then had to spend a further £8,300 on a new roof after rainwater started coming through the ceiling.

And just when you thought it couldn't get any worse, the woman's home-ownership dream came to a close when a tree eventually fell on it – which she dubbed the "grand finale".

Addressing the trolls who tried to say it was her fault, the woman captioned the video: "Yes, Kyle. I had an inspection and insurance." 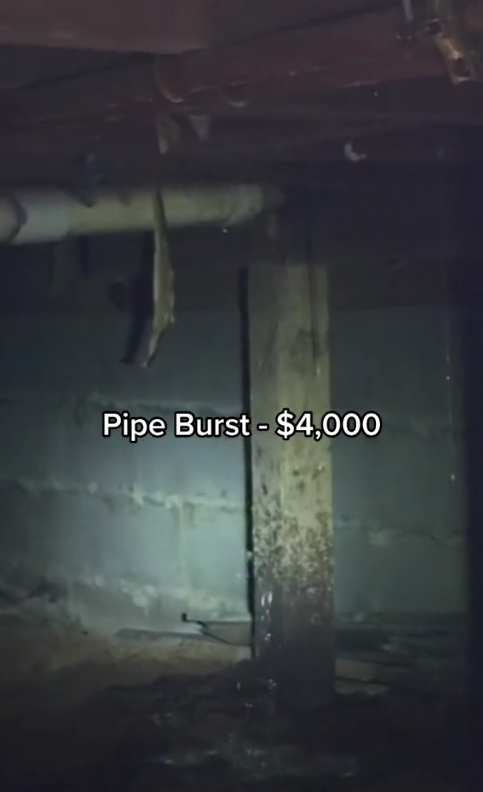 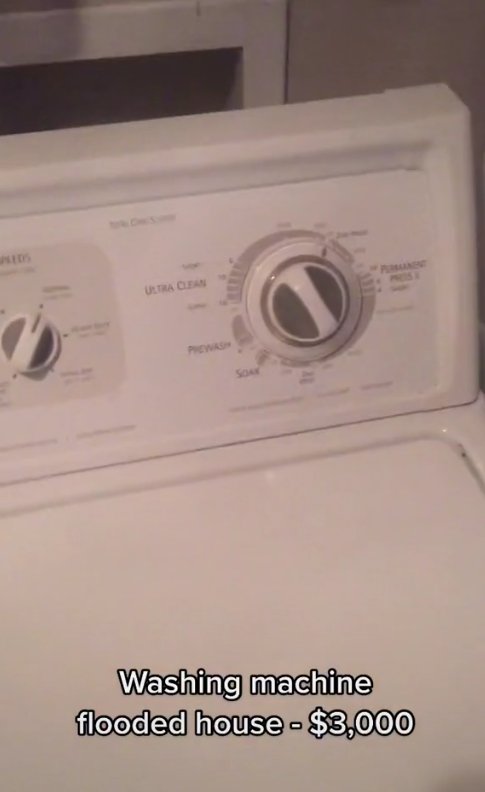 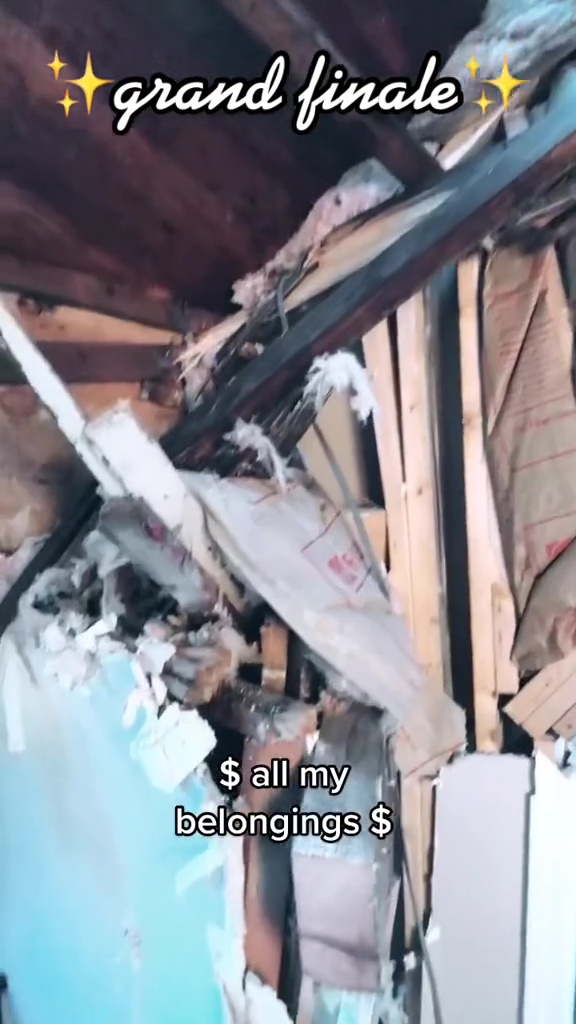 "I think your house was trying to murder you," one shocked viewer wrote. "Ma'am I am so sorry."

Another added: "This has got to be the most honest representation of being a homeowner I've ever seen."

Meanwhile, a third said: "Every time I think I want to buy a house, Mother Nature gives me a sign and today – this is the sign!"

That said, the woman did get the last laugh when she demolished what was left of her house, rebuilt it and then sold for a "major return on the investment".

For more viral stories, this woman issued a chilling warning after stranger tracked phone for THOUSANDS of miles- here’s how to see if it’s happening to you.

And this mum was in hysterics as son innocently creates VERY rude-looking balloon animal.

Plus this former McDonald's worker revealed the secret way you can guarantee your food is fresh.