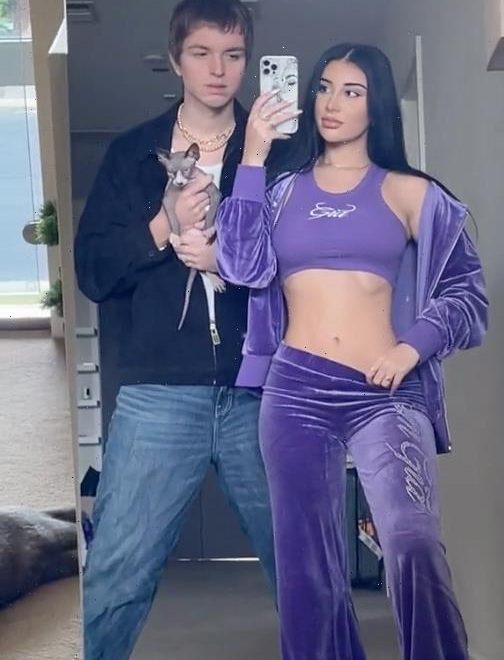 A SOCIAL media star has revealed how much she spends a week on clothes, and the extortionate amount will shock you. 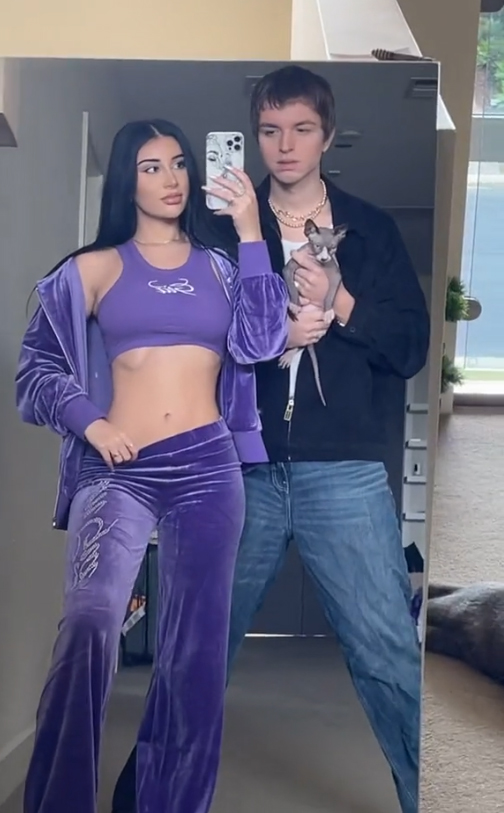 Posting a video to TikTok in a purple velour tracksuit, the influencer – who is also an OnlyFans creator – showed her followers what she was getting up to that day.

In the video, she was wearing a pair of Air Jordan 1 High OG Twists, which would set you back £1,919 on Farfetch.

Elsewhere in the clip, the influencer showed off her other prized possessions that she has spent big on, such as her Sphynx cats, which are considered to be one of the most expensive cat breeds in the world.

She and her boyfriend could also be seen playing with a hoverboard, which would set you back a few hundred pounds.

Commenters were left unimpressed when they found out how often she buys clothes, with many branding it as "wasteful".

"Donate your clothes if you don't wear them twice," one person wrote.

"That's so wasteful. We know you're rich but you should still be making somewhat a conscious decision and be held accountable for your actions," another person said.

"Do you care about the environment?" one commenter asked.

This isn't the first time the influencer has admitted to splashing lots of cash, as last year she revealed she spent upwards of $47,000 (£25,000) a month at the beginning of the year.

Her most expensive month was November, as she bought gifts from Louis Vuitton and Prada for her siblings in preparation for Christmas. That month alone she spent $281,000 (£150,000). 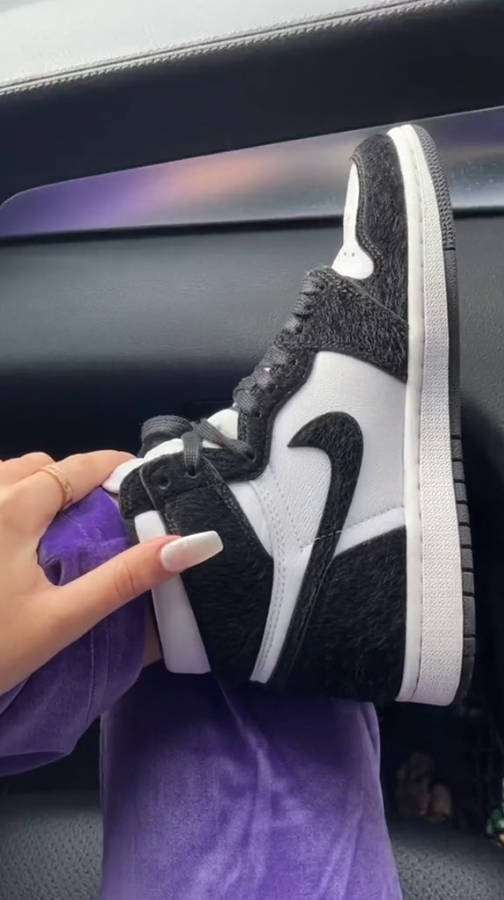 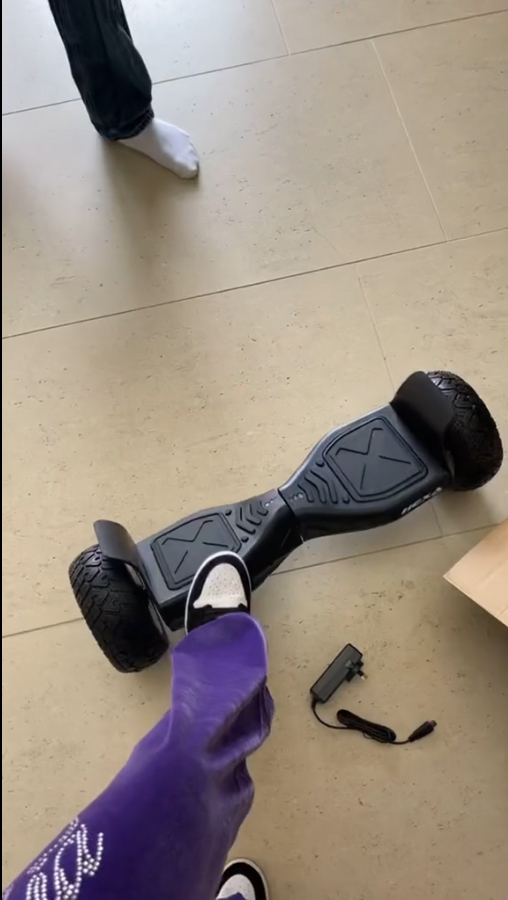 Here's 20 money saving hacks that could make you hundreds of pounds richer.

And savvy saver reveals how teenagers can get £500 free cash from the government.