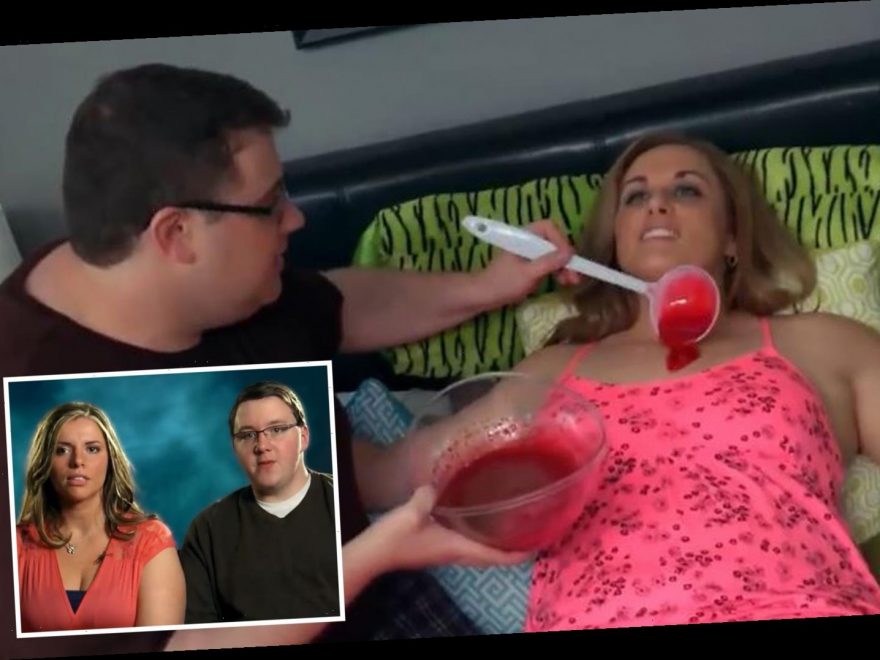 AN ADVENTUROUS couple have revealed how they ended up in A&E after trying to incorporate food into their sex life.

Josi and Michael admitted that sex had become “vanilla” after two years together, and so decided to try to bring a bit of variety to the bedroom. 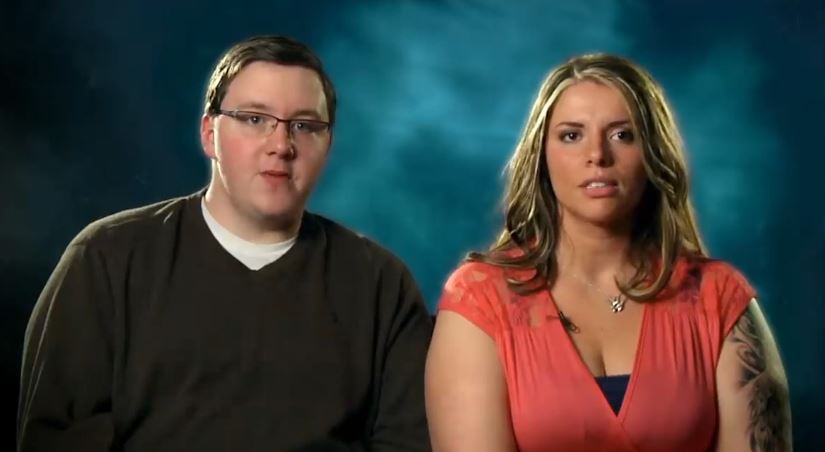 After much discussion the couple decided that once a week they would try something new in bed, taking it in turns to pick something.

“The microwave pretty much nuked the gummy,” Michael explains. 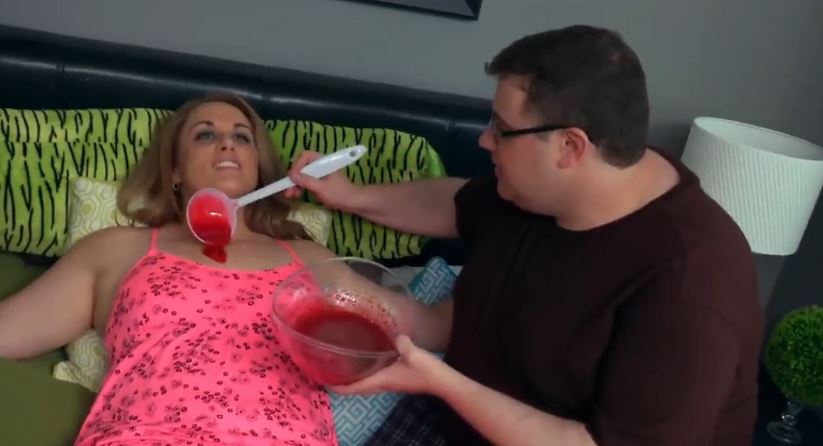 When he returned to the bedroom, Michael began to pour some of the molton gummy onto Josi’s bare chest where it instantly started to burn.

She says: “It was hot, in my head I’m comparing it to things like candle wax and I’m like it’s going to instantly start cooling down.

As Josi screamed out in pain, Michael attempted to assist by licking the gummy off her chest, but only ended up injuring himself. 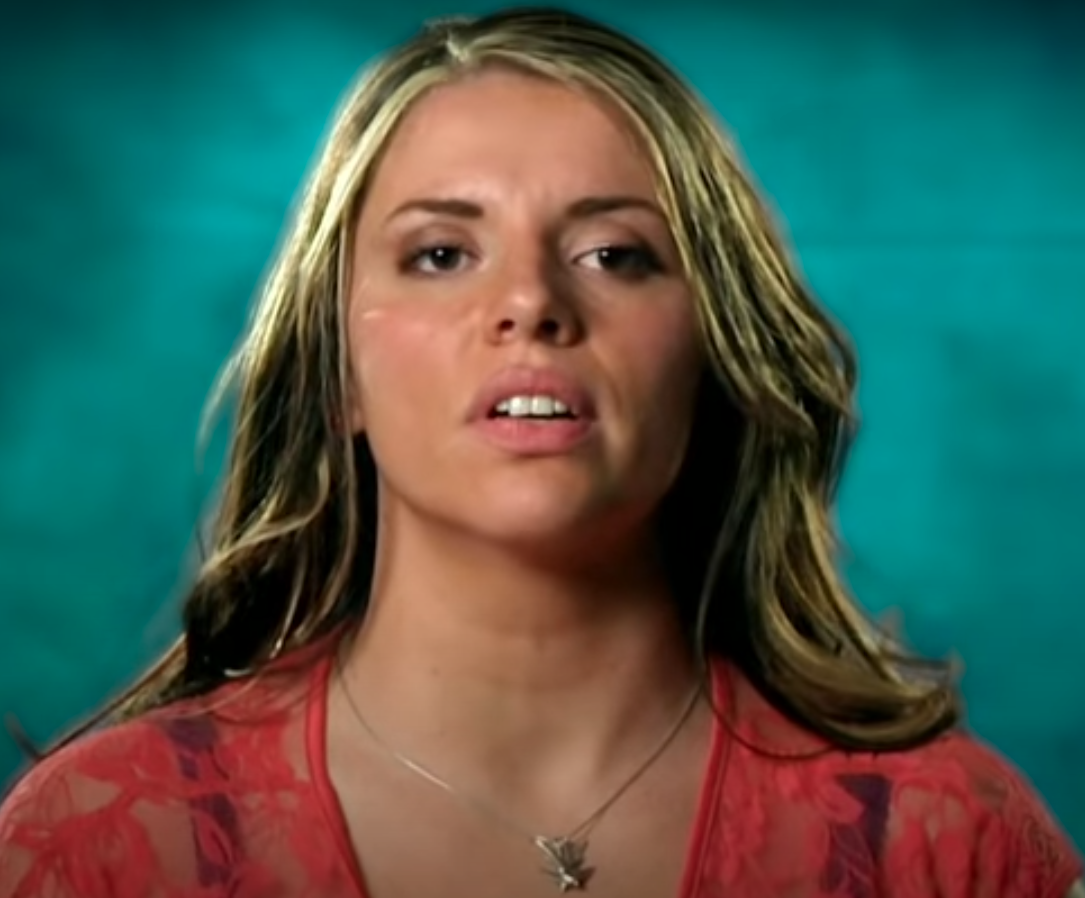 “So her chest is burning off while my tongue’s on fire,” Michael says, explaining that a piece of skin had come away from Josi’s chest and ended up in his mouth.

After failing to soothe the burn with ice, the couple head to A&E where a doctor explains that hot sugar retains the heat and is almost impossible to get off the skin because it continues to burn. 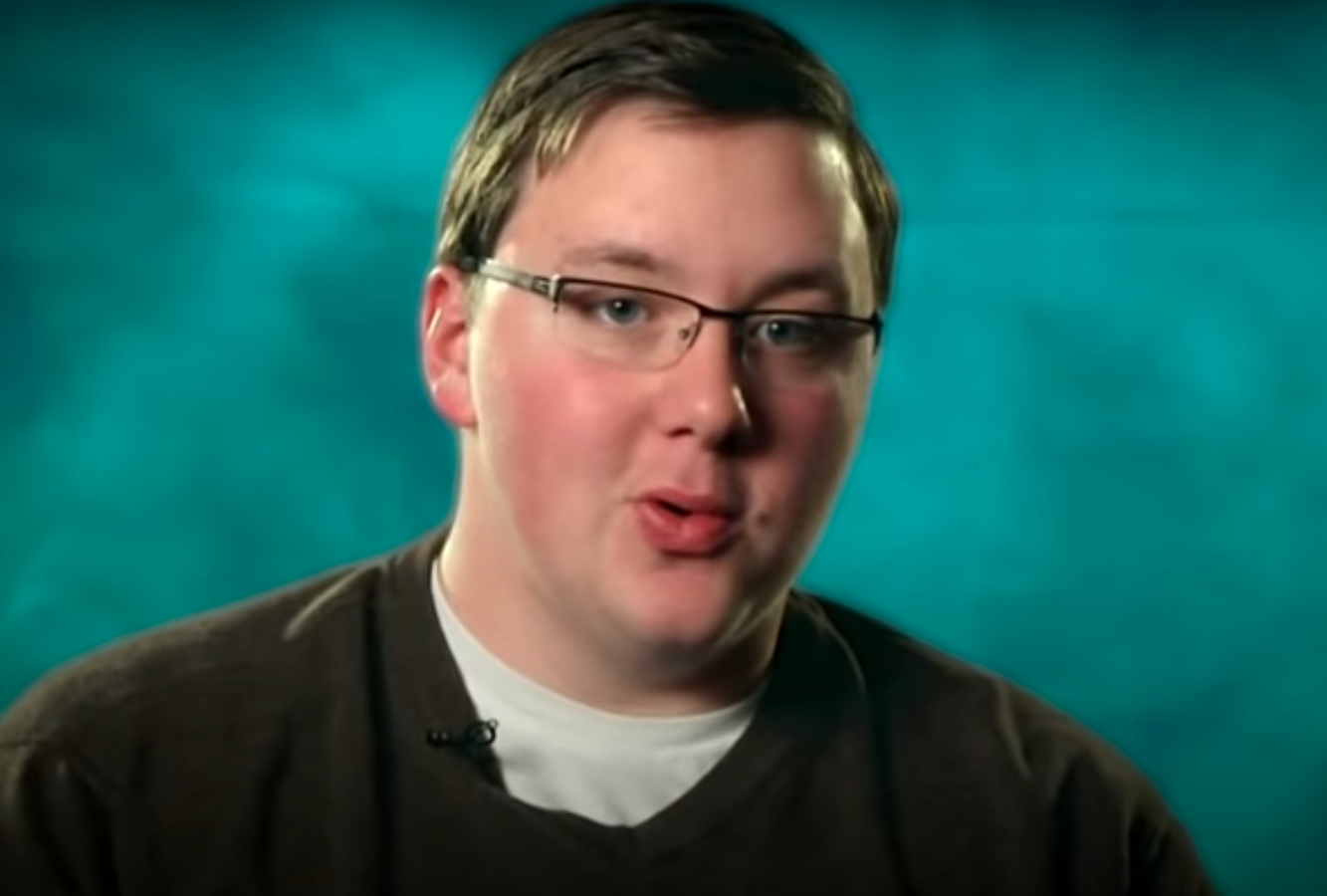 Josi learns that their kinky session has left her with a third degree burn across her chest and is prescribed ointment, pain medication, antibiotics as well as being referred to a burns specialist.

“It took about two-and-a-half to three months for the entire burn to fully heal over and turn into a scar,” Josi says.

Michael adds: “For both of us it really was humbling to say the least.

“We do make sure to do a bit more thorough research into our endeavours.”

In other sex and relationship news, this couple ended up in hospital after sex on a mechanical bull electrocuted her privates.

And this woman ended up in hospital after her husband gave her a vajacial with habanero peppers.

Plus this couple ended up in hospital when they attempted to have sex through the bedroom door.