IT was already an expensive trip.

But the Radfords' break in Legoland got even more costly when mum-of-22 Sue forgot one of the family's suitcases – meaning they had to buy all new clothes for sons Oscar, Casper and Archie. 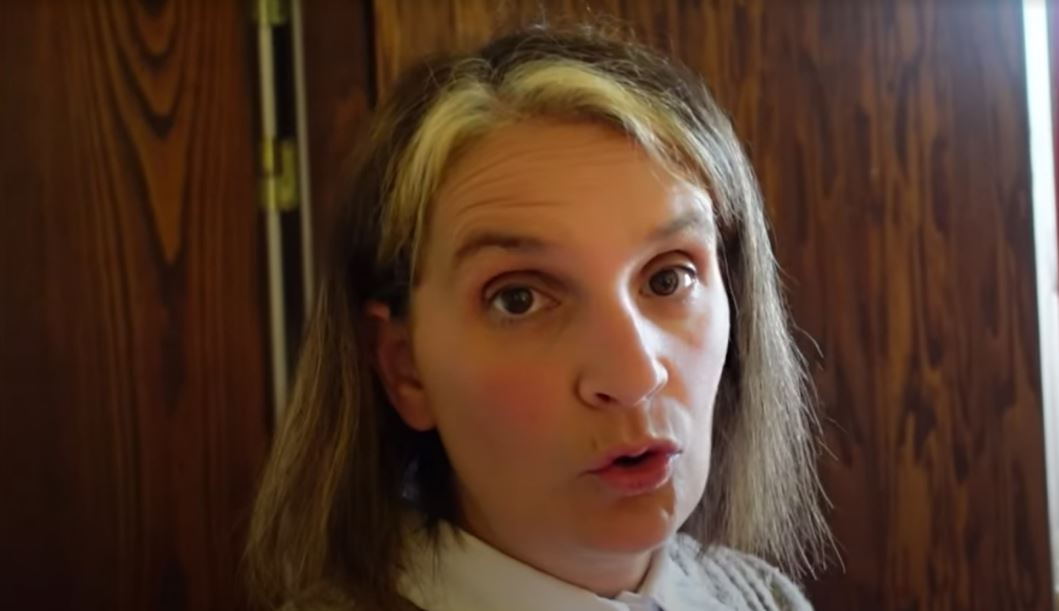 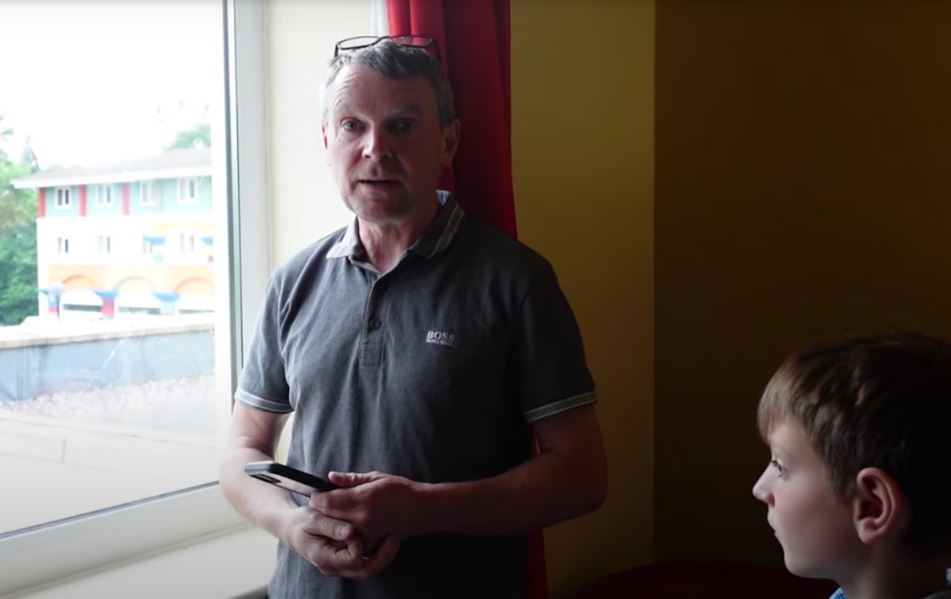 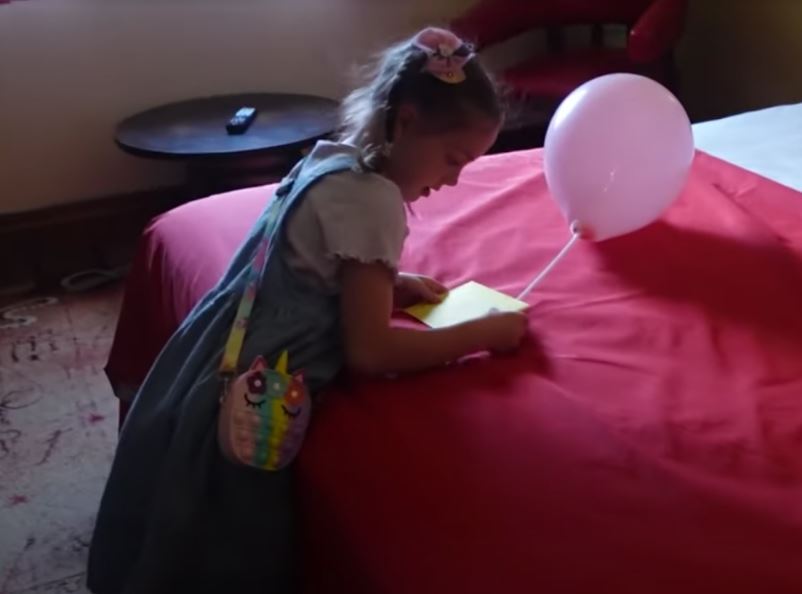 Sue made the discovery when she went to get Archie a clean jumper, and documented everything on the family's latest YouTube vlog.

"Basically I went to get Archie a clean jumper from the suitcase and… no clothes for the boys in the suitcase.

"So I haven’t bought anything.

Read more about the Radfords 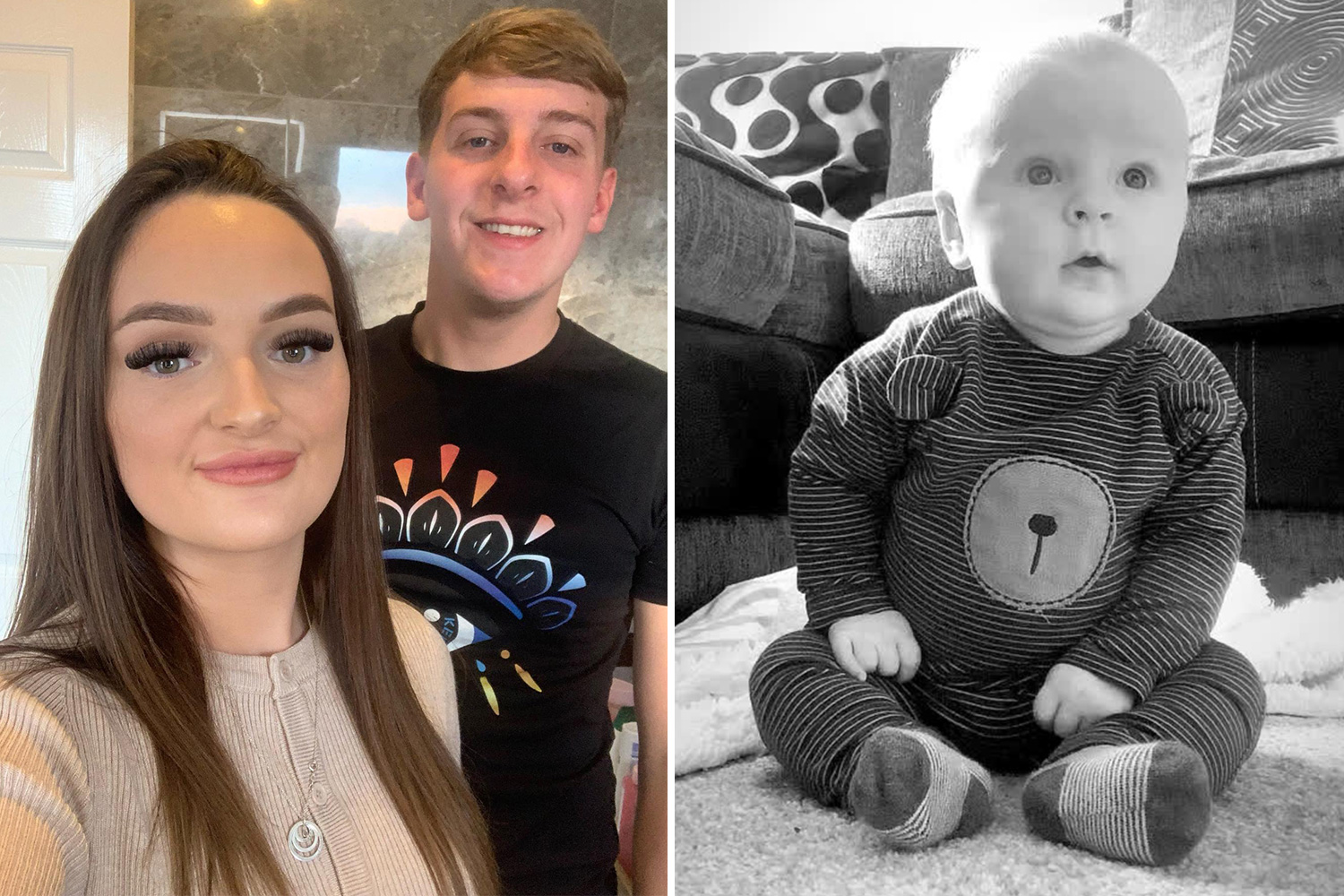 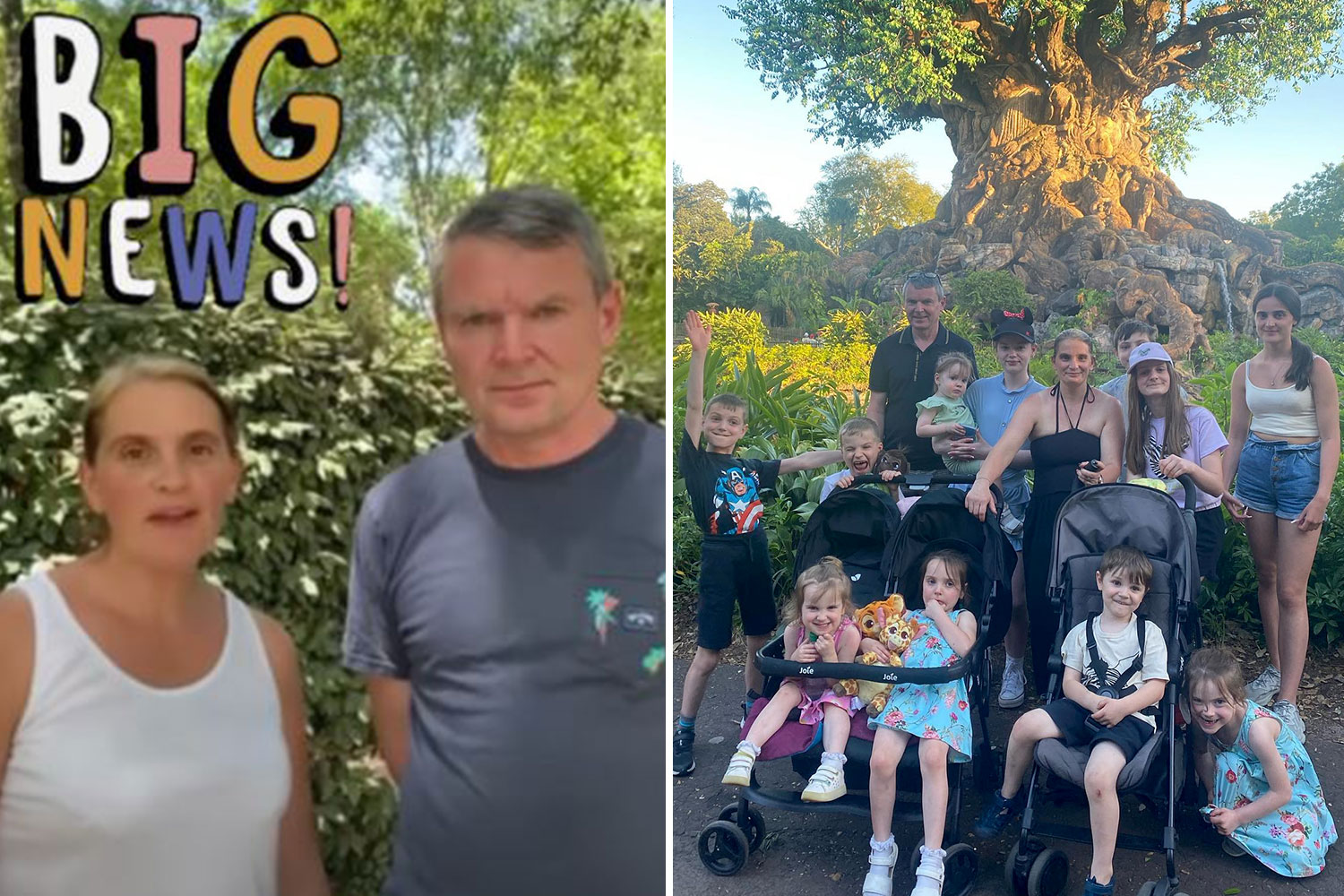 "I’ve just phoned Aimee and said ‘Can you just go and check that the suitcase is not in the house?’

"She asked if it was a butterfly one and said it’s upstairs by your radiator. Oh great."

As they'd only realised at around 7.45pm that they'd left one of the suitcases at home, there wasn't enough time to go and get clothes that evening, as the shops closed at 8pm.

"So we’re going to have to get up super early and go and get some clothes, which is even more expense that I didn’t bank on, which is just brilliant," she sighed. 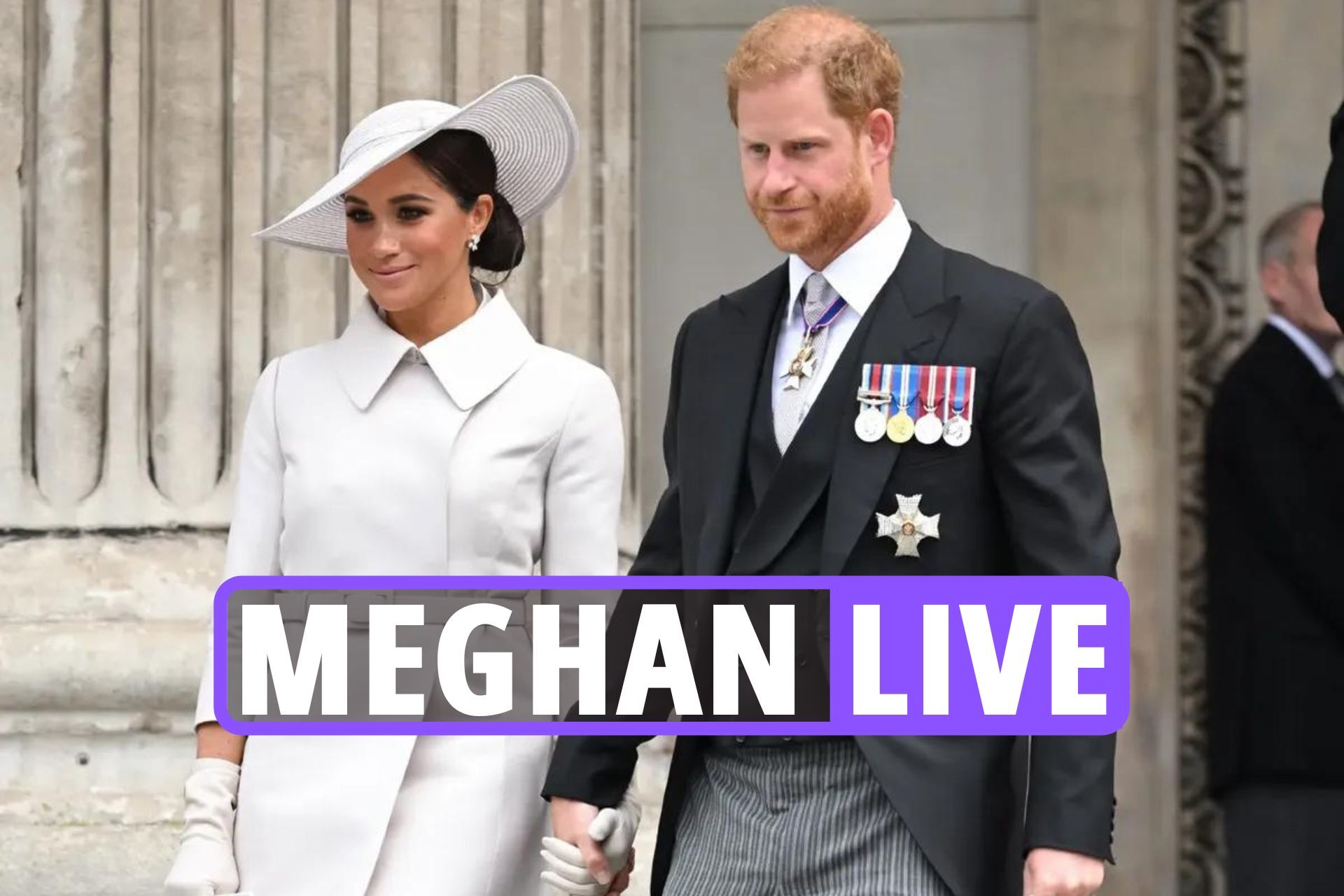 Trying to keep his wife's spirits up, Noel told her: "It’s not the end of the world."

But Sue insisted: "It’s going to be quite expensive to kit them out."

And given that they were away for two days, they had to fork out for six sets of clothes, as well as pyjamas, underwear and socks for the three boys.

"Honestly I can’t even believe I’ve done that," Sue fumed.

"I thought I bought all of the suitcases down and obviously I left one upstairs."

She added that she'd made the error in the furore of getting ready to go to Legoland, when she had forgotten she'd booked the new motorhome in to have a tracker fitted.

Sue managed to put the mistake out of her mind though as the family headed down for dinner in the Bricks restaurant, before hitting the hay after a very long day. 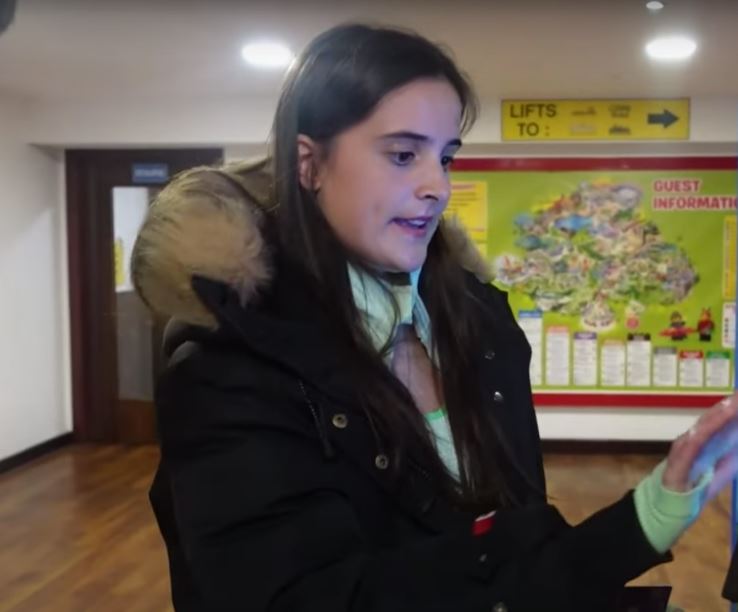 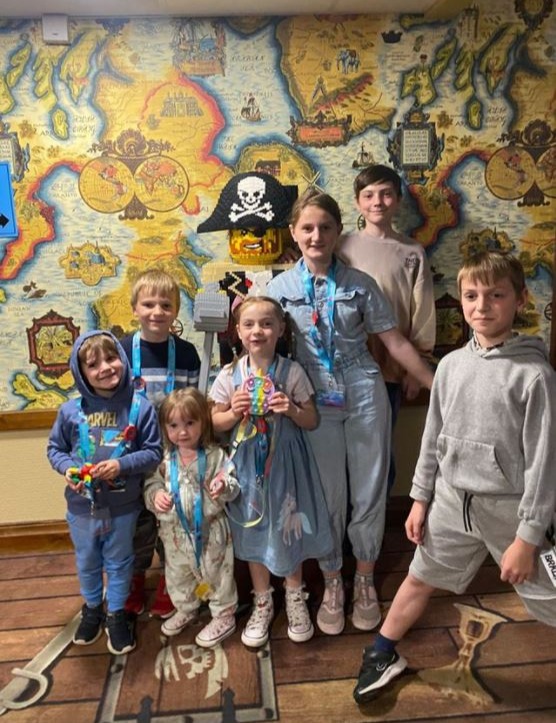