So when this influencer proudly showed off the designer tulle dress she wore to her mate's wedding on Instagram, it's hardly surprising that followers mistook her for the bride and rushed to congratulate her. 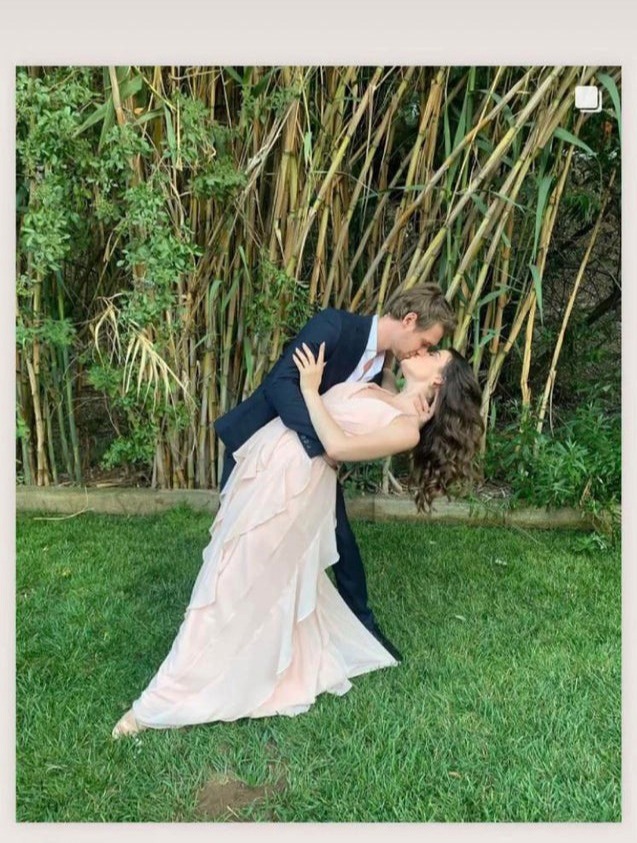 In the photo montage she shared on social media, the woman is seen kissing her other half in a stunning light pink full-length frilly dress – which is part of Vera Wang's bridesmaid collection.

However, it didn't take long for the post to end up on Reddit's Wedding Shaming forum – where outraged users blasted the woman for taking attention away from the bride.

Inviting others to comment on the frock, one wrote: "An Instagram influencer I follow posted a picture of herself as a guest at a wedding – this (very light) pink dress is borderline at best."

Needless to say, the choice of dress combined with the very romantic pose left a sour taste in other people's mouths.

"I thought this was the bride and groom at first," another added.

"I think it's time that women who show up like this be politely asked to leave," a third wrote. "The people close to the bride and groom should do it to avoid the 'bridezilla' accusations. But like, this s**t isn't going to stop until people start doing that."

Meanwhile, a fourth fumed: "This is a decidedly bridal dress and picture, and certainly an overly intense pose at someone else’s wedding…"

Speaking from experience, another wrote: "This looks one of my bridal shots I requested."

For more wedding horror stories, this 'entitled’ bride was savaged for rude note banning people from public camping ground so she can use it to marry.

And this 'foul’ bride slammed for ‘romanticising mass death’ after throwing Titanic-themed wedding.

Plus this bridezilla was slammed for threatening to call off wedding if fiance doesn’t shave beard as she wants pics to be ‘classy’. 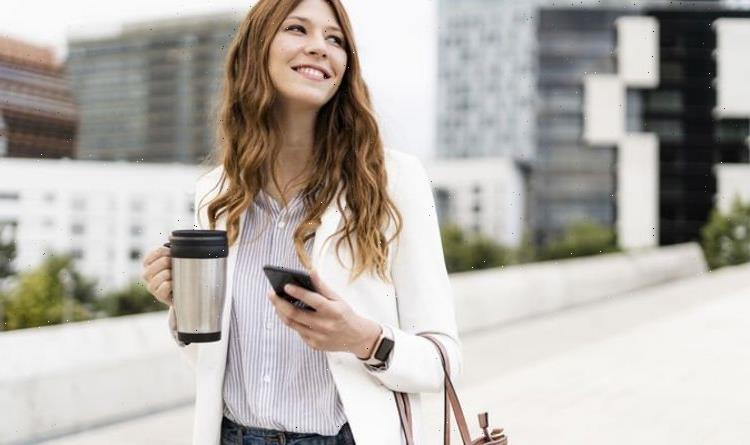