PLAYBOY was THE magazine to pose for in its heyday – and Dolly Parton loved her 1978 bunny shoot so much she recreated it this week aged 75.

But with so many other A-listers gracing its pages over the decades, it would be a shame not to revisit some of those too. 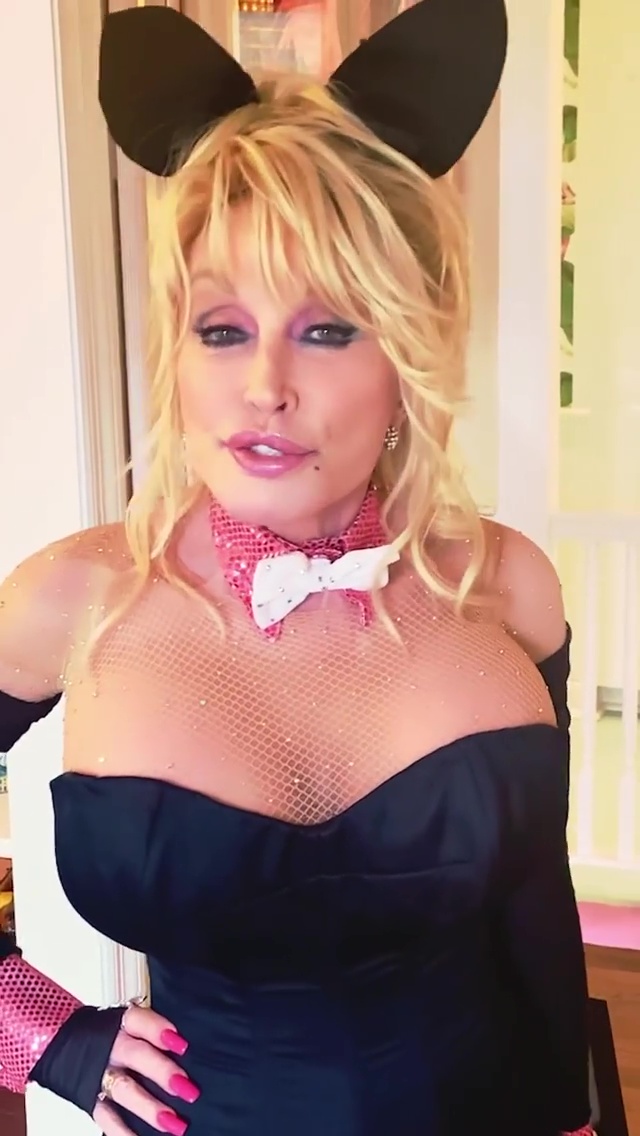 Clemmie Fieldsend asked model Morgan Sally, 24, from Islington, North London, to dress up as four of its cover stars and give her verdict on each.

And former GQ editor Dylan Jones tells why Playboy was ironic as well as iconic. 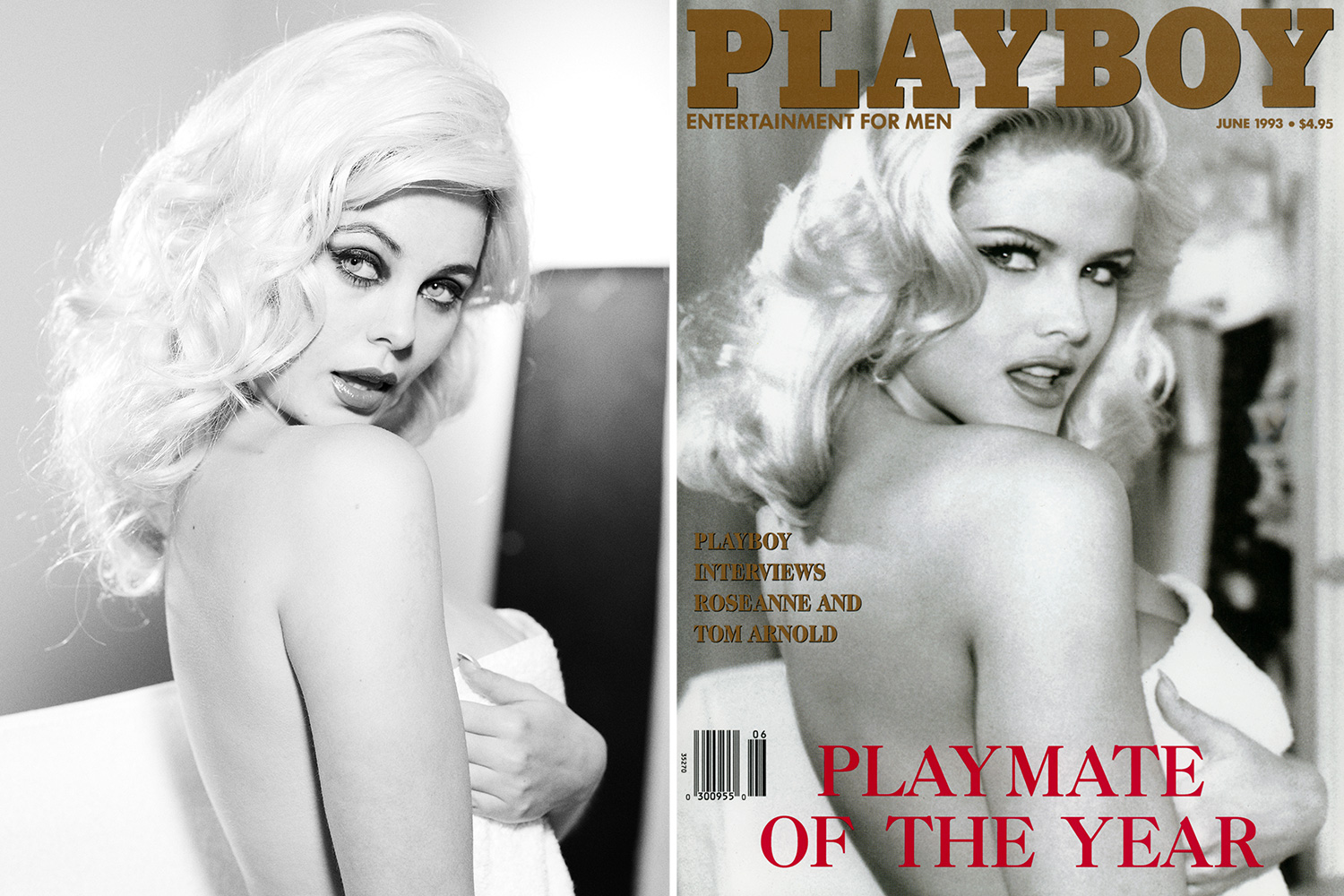 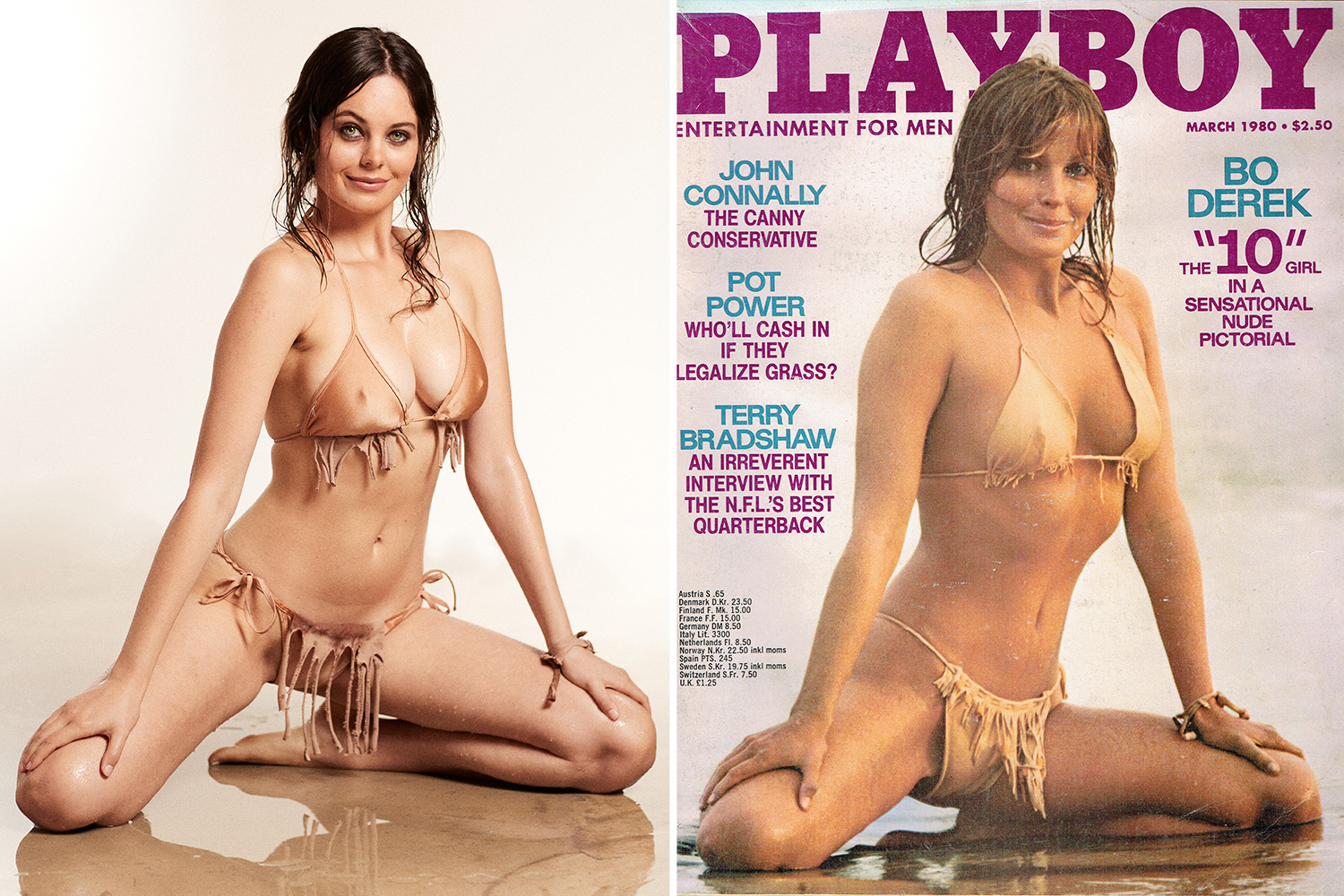 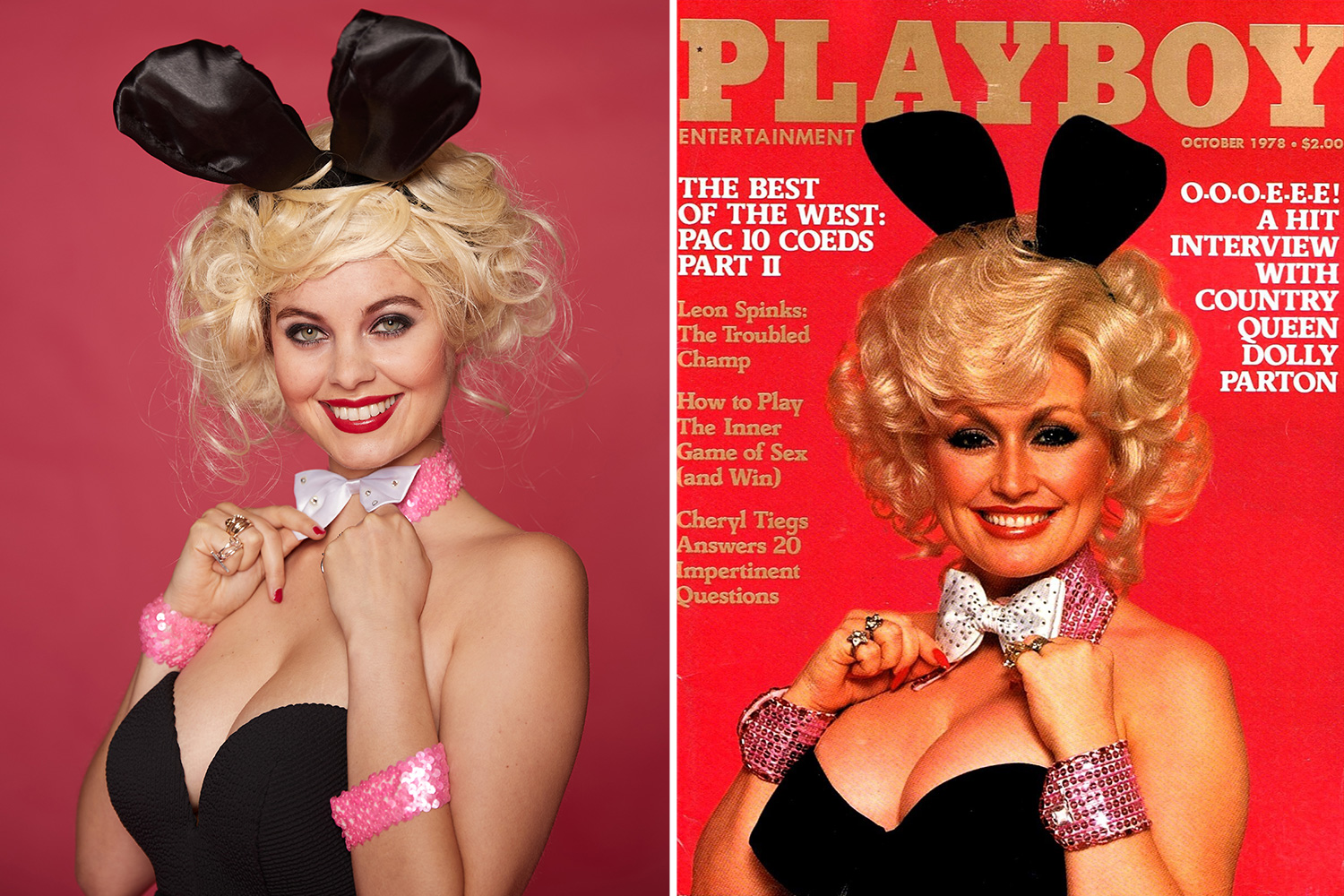 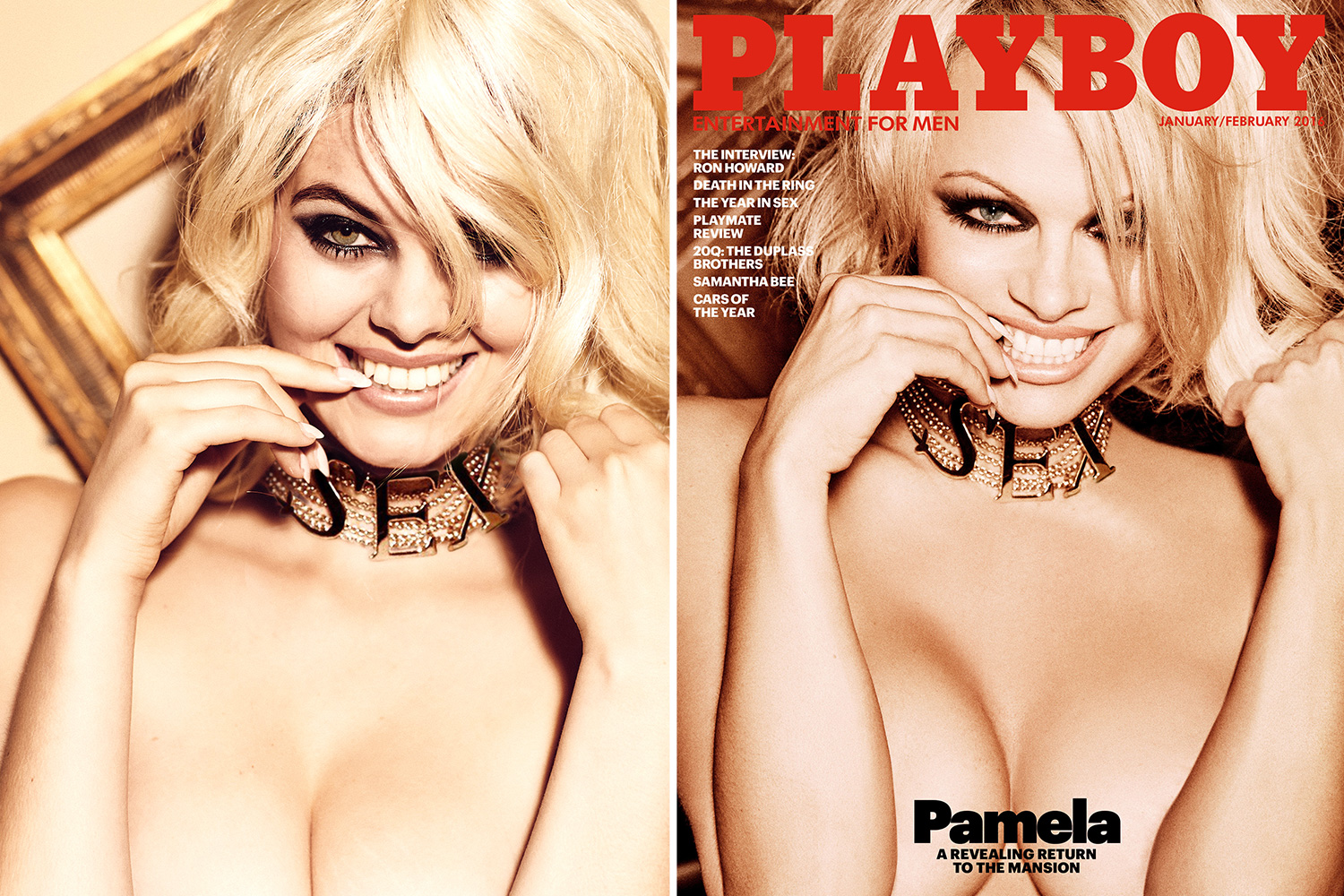 The country legend’s recent birthday gift for her husband Carl Dean’s 79th birthday is a reminder that the girlie magazine was once one of the most well-known monthlies on the newsstand.

Dolly appeared on the front cover of Playboy in 1978, and this week the singer shared a video on Twitter in honour of her husband’s celebration, noting that she always wanted to pose for the mag a second time.

“Remember some time back I said I was going to pose for Playboy magazine when I was 75?,” she said. “Well, I’m 75 and they don’t have a magazine any more but my husband always loved the original cover of Playboy, so I was trying to think of something to do to make him happy. He still thinks I’m a hot chick after 57 years — and I’m not going to try to talk him out of that.”

Playboy printed its final print copy last year, and a few years before that, in a rather desperate attempt to divest itself of its sexist reputation, even experimented with taking pictures of girls out of the magazine entirely — but in its heyday Playboy was the magazine that many famous women longed to be on the cover of.

It seems crazy and old-fashioned now, but there was a time when Barbra Streisand, Mariah Carey, Goldie Hawn, Jessica Alba, Drew Barrymore, Joan Collins, Kim Basinger and hundreds of other bold names were more than happy to grace the magazine’s cover.

Back in the day, Playboy was the acceptable face — and bottom — of top- shelf magazines, while in recent times its logo has become one of the world’s most recognisable branding identities.

When I was the editor of GQ, I spent some time exploring the possibility of putting the magazine’s logo on a series of branded goods. The company I chose to work with had recently done some work with Playboy — and the amount of money they were making from branded goods was astonishing. More, probably, than the magazine itself.

And many of those images will never go out of style. Indeed, there was a period when shooting the cover of Playboy was almost as cool as being on it, and there were dozens of famous photographers who clamoured to work for the magazine, including the legendary Helmut Newton.

In the Sixties and Seventies, the cover of Playboy was as recognisable and as influential as the cover of the famous music magazine Rolling Stone.

It soon became something of a badge of honour, something that while anathema to those of a woke nature today, was much celebrated at the time.

There were many funny Playboy covers, many involving strange uses of the bunny logo, but my favourite hails from 1988, ten years after Dolly Parton’s famous cover.

You didn’t often see an animal on the cover of Playboy, but in November 1988 Hugh Hefner decided that the time was right. And the cover star? Jessica Rabbit, of course.