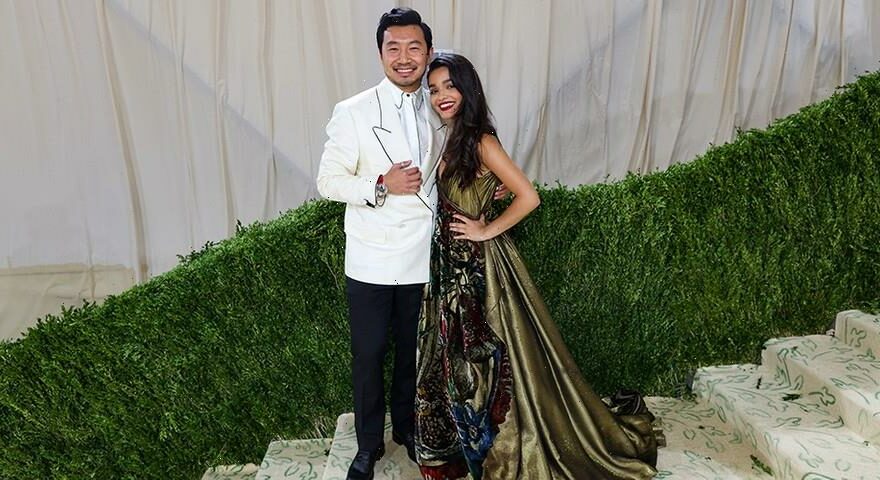 While the theme of this year’s Met Gala might have been In America: A Lexicon of Fashion, the watches being worn were distinctly Swiss in origin.

The fundraising event, which has become an annual spectacle, inspiring some of the most outlandish looks in fashion, was cancelled last year due to COVID-19 and was originally intended to take place in May.

This year the watches on display were an eclectic mix of gem-set pieces, dress watches and haute horlogerie masterpieces such as Aldis Hodge’s Greubel Forsey Double Tourbillon 30° Edition Historique and Corey Gamble’s diamond-set Patek Philippe Ref 5208R, a grand complication which packs in a chronograph, minute repeater and perpetual calendar. 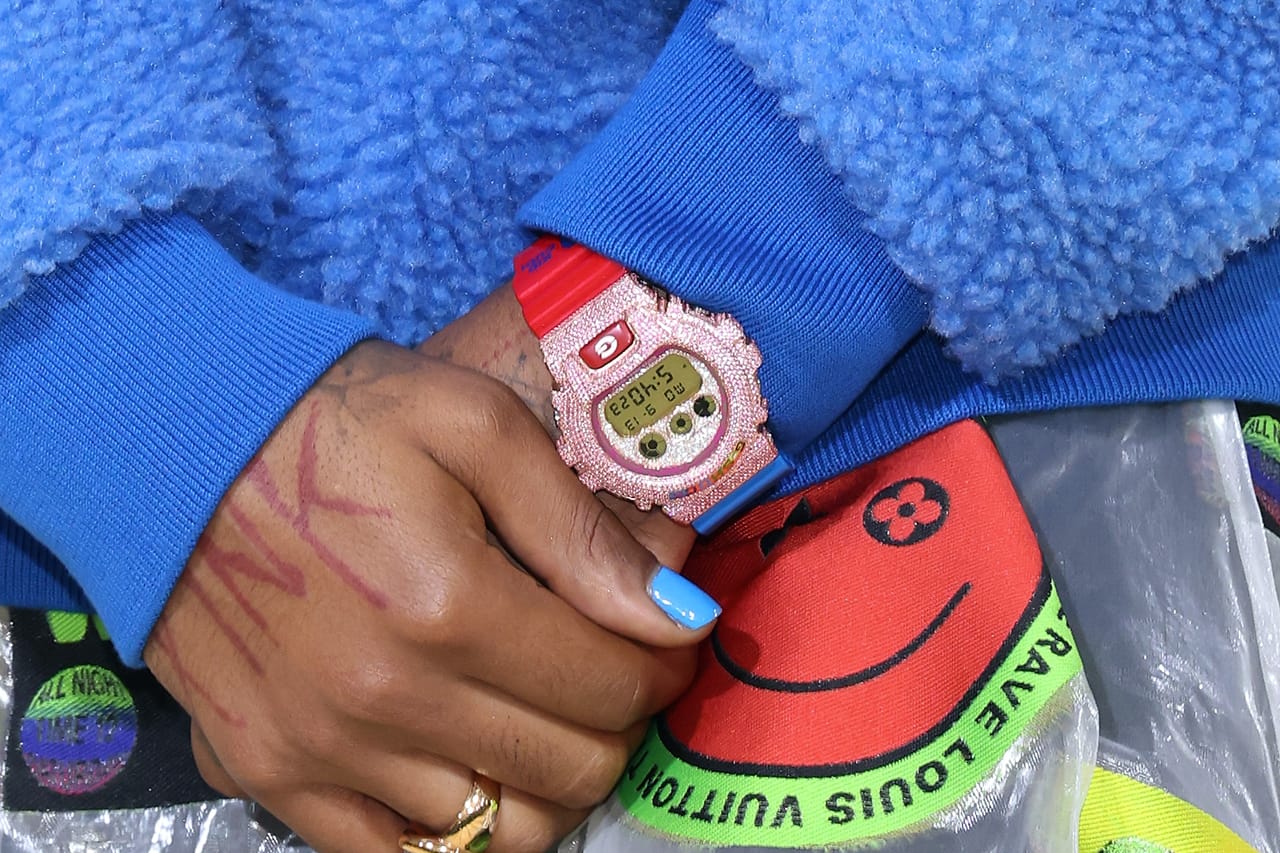 In other watch news, Phillips is set to sell the first Rolex Deep Sea Special to come to market in over a decade.
Source: Read Full Article