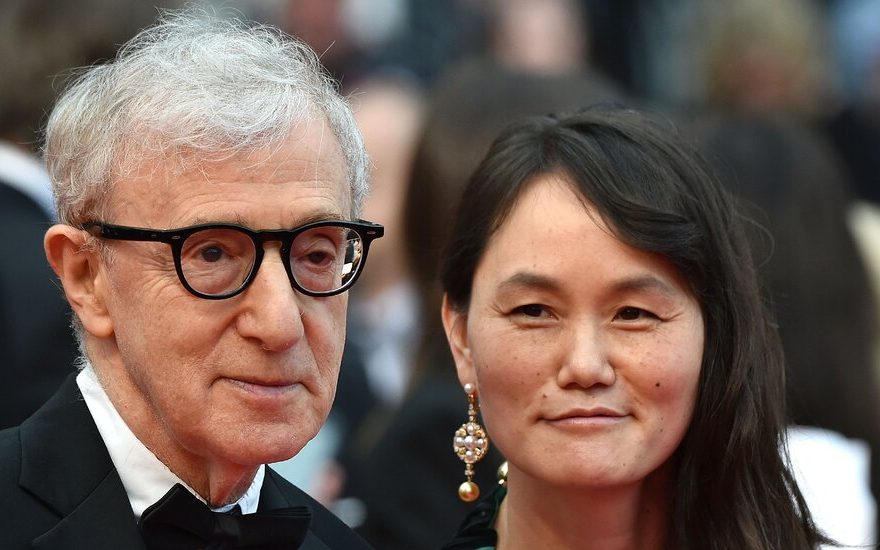 Shortly after the premiere of the first episode of “Allen v. Farrow,” an HBO documentary series that re-examines Dylan Farrow’s decades-old sexual abuse allegations against the filmmaker Woody Allen, her adoptive father, a spokesperson for Mr. Allen released a statement on Sunday night slamming the series, calling it a “shoddy hit piece.”

Letty Aronson, Mr. Allen’s sister, sent the statement — attributed to a spokesperson — shortly after the first episode aired, on behalf of Mr. Allen and Soon-Yi Previn, the filmmaker’s wife and the adopted daughter of Mia Farrow. In 1992, Ms. Farrow, Mr. Allen’s longtime girlfriend, learned of the relationship between Mr. Allen and Ms. Previn when Ms. Previn was a first-year college student. That relationship is also the subject of scrutiny in the four-part docuseries.

Neither Mr. Allen nor Ms. Previn participated in the series, but it does include audio excerpts from Mr. Allen’s recent memoir, “Apropos of Nothing.”

“These documentarians had no interest in the truth,” the statement said. “Instead, they spent years surreptitiously collaborating with the Farrows and their enablers to put together a hatchet job riddled with falsehoods.”

Episode 1 includes extensive interviews with Mia Farrow and Dylan Farrow, who accused Mr. Allen of sexual assault when she was 7 years old. It also included interviews with family and friends who said that even before Aug. 4, 1992 — the day that Dylan Farrow says Mr. Allen assaulted her — they witnessed behavior from Mr. Allen toward his daughter that they saw as inappropriate.

Mr. Allen has long denied the abuse allegations, arguing that Mia Farrow had coached Dylan to make the allegations after learning about his relationship with Ms. Previn.

In Sunday’s statement, Mr. Allen continued to deny the claims.

“As has been known for decades, these allegations are categorically false,” the statement said. “Multiple agencies investigated them at the time and found that, whatever Dylan Farrow may have been led to believe, absolutely no abuse had ever taken place.”

In later episodes, the series raises questions about one of those investigations, in particular: a report issued by the Yale Child Sexual Abuse Clinic, at the Yale-New Haven Hospital, which found Dylan uncredible after interviewing the child nine times during a seven-month period. According to the series, all the contemporaneous interview notes from those sessions were destroyed when the final report was issued.

Prosecutors in Connecticut, where Dylan Farrow says that Mr. Allen sexually assaulted her, declined to prosecute Mr. Allen in 1993. The state’s attorney said that he did so to spare Dylan the trauma of a trial but that he believed she had been molested.

The statement said that Mr. Allen and Ms. Previn were approached about the documentary less than two months ago and were “given only a matter of days” to respond to it. It also said it was “sadly unsurprising” that HBO was airing the series, considering a production deal it had made with Ronan Farrow, Dylan Farrow’s brother, who has spoken in support of his sister, including in the series. (Mr. Farrow, an investigative journalist who has reported extensively on sexual misconduct, has a deal with HBO to create investigative documentary specials, though he was not on the production team for “Allen v. Farrow.”)

Spokespeople for the documentary and HBO did not immediately respond to a request for comment on Monday.