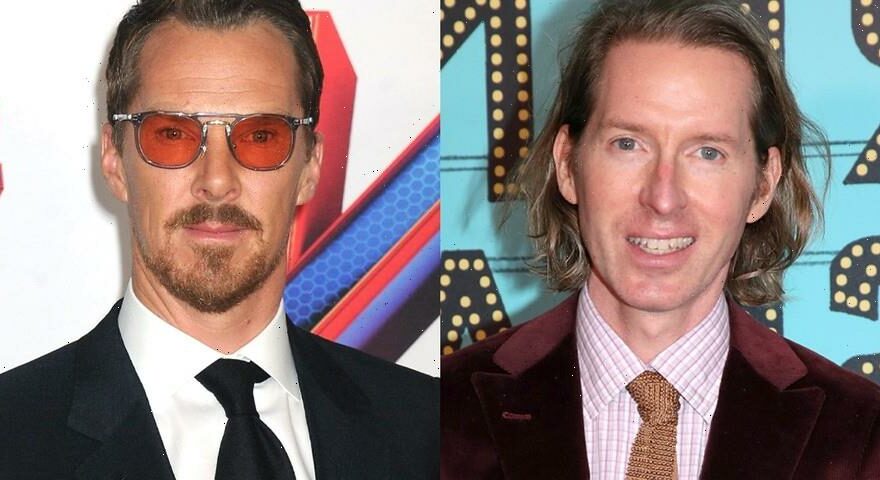 Since the streaming giant acquired the Roald Dahl Story Company last September, Netflix has been steadily growing its projects surrounding the Dahl realm. Benedict Cumberbatch is set to star as the lead character Henry Sugar in the film. Deadline also reported that the film will feature additional big Hollywood names including Ben Kingsley, Dev Patel and Ralph Fiennes. Production begins in London next week.

The original novel is made up of several short stories but differs from Dahl’s usual children’s stories as The Wonderful Story of Henry Sugar is aimed at a slightly older audience. The project is expected to consist of three mini-films, similar to The Ballad of Buster Scruggs from the Coen Brothers. Netflix has already set in place other projects under the Dahl umbrella including one that sees Taika Waititi and Phil Johnston producing a series based on Charlie and the Chocolate Factory and an adaptation of Matilda the Musical.

Elsewhere in entertainment, Andrew Garfield has said he is “definitely open” to returning to his Spider-Man role.
Source: Read Full Article