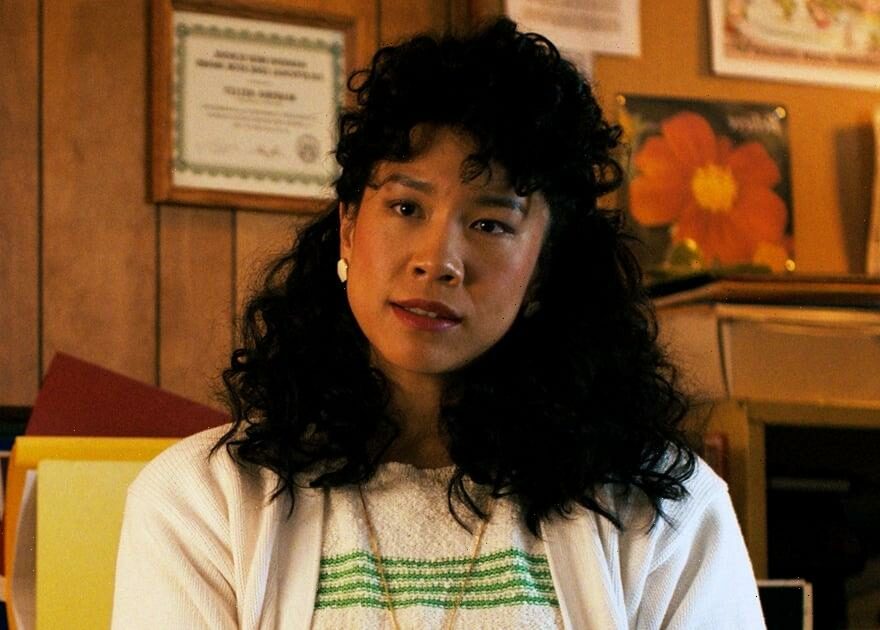 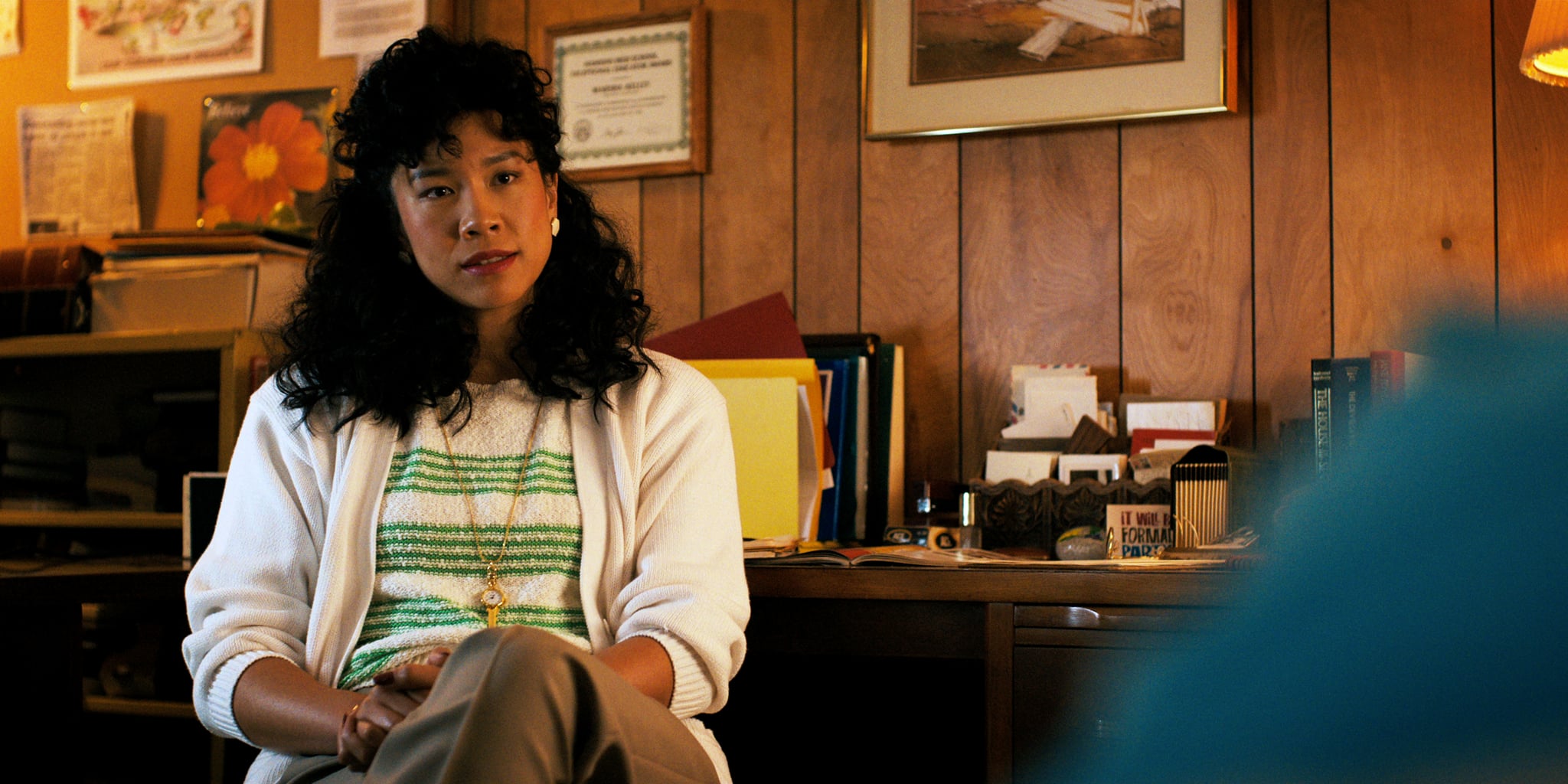 While “Stranger Things” viewers are loving Argyle (Eduardo Franco) and Eddie Munson (Joseph Quinn), another season four newcomer has been met with suspicion. In episode one, we meet Ms. Kelly, the Hawkins High School guidance counselor played by Regina Ting Chen. At first, she seems genuinely interested in helping Max Mayfield (Sadie Sink) work through her trauma, but as the season progresses and other Hawkins students die, she becomes more and more suspect. In fact, some fans are convinced she’s evil — like, working-with-Vecna levels of evil. And ya know what? We agree. Let’s break down the theory, shall we?

For starters, Ms. Kelly always wears a gold necklace adorned with a clock pendant, and grandfather clocks are synonymous with getting killed by the villainous creature Vecna. Sure, it could be a mere coincidence, but the pendant is also shaped like a key, and observant fans think it could fit into the keyhole on Victor Creel’s old clock — the same timepiece Vecna’s victims see before they’re murdered. Perhaps there’s something hidden inside the clock that only Ms. Kelly has access to? Or maybe — we’re just spitballing here — the clock is another gate to the Upside Down, and Ms. Kelly has control over opening it?

On top of that, did you notice the constant ticking sound when Max visits Ms. Kelly in episode three? As soon as she enters the counselor’s home, the camera zeroes in on her clock, and a subdued “tick-tock” is present in the background while Max attempts to discuss Chrissy Cunningham’s (Grace Van Dien) murder. Only after Max snatches her office keys and flees the scene does the noise stop.

Clock references aside, there’s another hint that Ms. Kelly could be working with Vecna. As Max and the gang discover while breaking into her office, Chrissy and Fred Benson (Logan Riley Bruner) both described having the same symptoms — headaches, nightmares, lack of sleep, and visions of their past traumas — to Ms. Kelly right before being killed. She likely noticed the similarities, but it’s shady that she didn’t report them to someone else before it was too late.