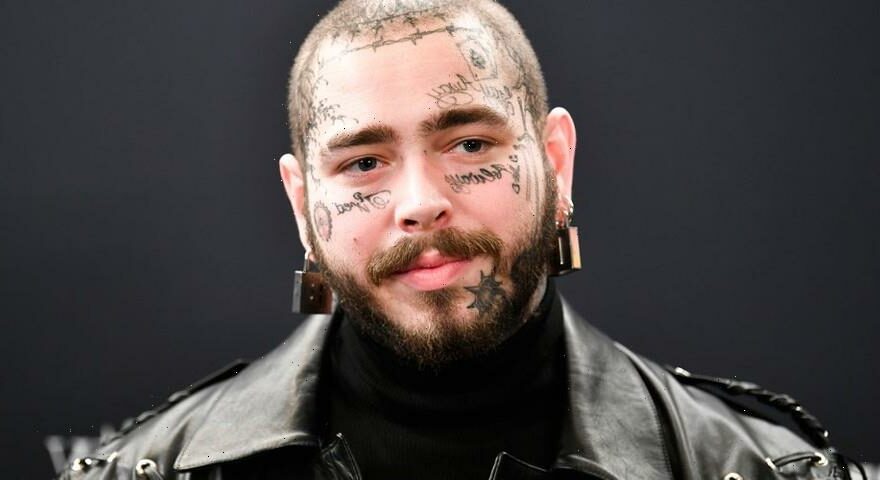 In the months leading up to the release of his new album Twelve Carat Toothache, Post Malone made a special appearance on Saturday Night Live this weekend for his first performance as their musical guest.

Posty debuted a brand new song from the album titled “Love/Hate Letter to Alcohol.” The singer can be heard singing about his complicated relationship with alcohol as he also pinpoints an incident where it has once led him to miss a few teeth. The album release of the track will feature guest vocals from Fleet Foxes. The artist also performed another track from the forthcoming mixtape, bringing out rapper Roddy Ricch to perform his recently released single “Cooped Up.”