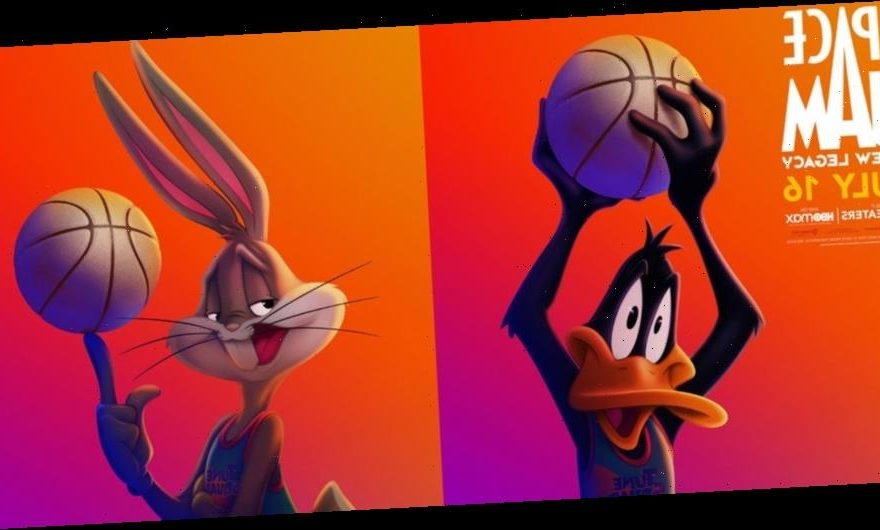 Warner Bros. has unveiled a series of new character posters ahead of the release of Space Jam: A New Legacy.

The new animated and live-action film is directed by Malcom D. Lee and comes 25 years after the original. In A New Legacy, LeBron James and his young son Dom are trapped in a digital space by a rogue AI and must lead the Tune Squad to victory in order to return home safely.

Oscar nominee Don Cheadle and “The Walking Dead” star Sonequa Martin-Green will also star in the new film, set to be released in theaters and on HBO Max for U.S. Audiences on July 16.

The highly-anticipated film gained media attention after revealing that it would be changing Lola Bunny’s outfit in favor of a more sporty look. In addition, popular character Pepe Le Pew was axed from the sequel because of recent controversy surrounding rape culture and the character’s portrayal of consent.
Source: Read Full Article