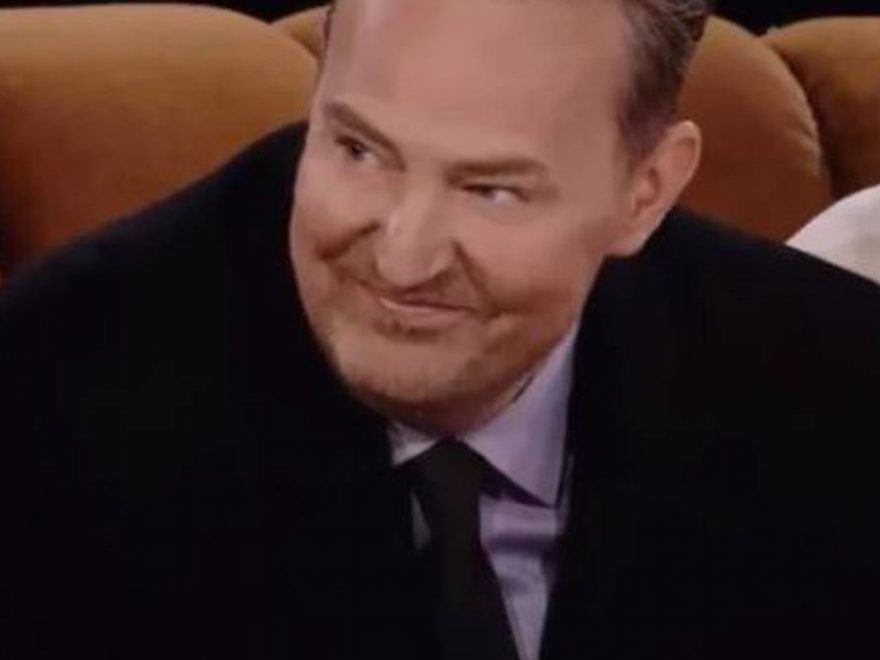 The Friends Reunion has officially kicked off, and as expected, Twitter has had a lot to say.

One topic of conversation was undoubtedly the appearance of Matthew Perry.

Thankfully, there were some super fans that were loving Matthew and his appearance.

It comes after the star was questioned about his slurred speech during the HBO trailer.

Matthew Perry’s slurred speech in the Friends reunion promo video was due to an emergency dental procedure not a drugs relapse, a source claimed.

Perry, 51, sat down with the cast of Friends for a “three question” interview with People last week about the upcoming HBO Max special.

Fans noticed, however, that the Canadian actor seemed to slur his words and even nod off at one point during the clip.

Now a source has told The Sunthat Perry had actually undergone an emergency dental procedure which left him in pain – and he has not had a substance addiction relapse.

“Matthew turned up to the reunion and members of his team said that he had an emergency tooth procedure that day,” the source said.

“He had been in pain from what we understand, which caused the slurred speech.

“Matthew has told those around him that he is sober, and there is no need to worry.”