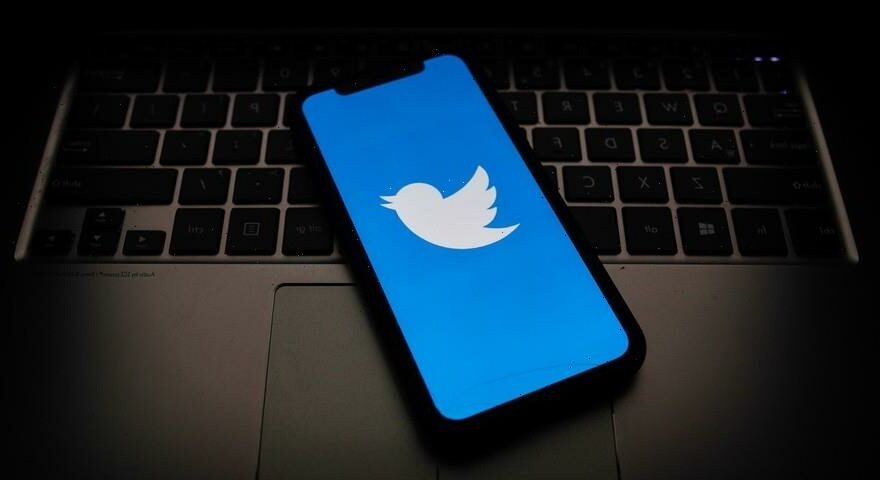 Twitter is testing some changes to the way that users report tweets. Announced today, the company says that its new approach “simplifies the reporting process” and takes the burden off of individual users.

The overhauled process takes a “symptoms-first” method. Instead of asking the user to diagnose the specific violation that has occurred, the app will allow users to describe what is upsetting them via a series of multiple-choice questions.

Twitter will then suggest the potential violation that has taken place per its terms of service. Users can confirm if Twitter is correct or not and give more input.

The company says it will review each report and conduct further investigation to determine whether to remove the reported content or account.

“What can be frustrating and complex about reporting is that we enforce based on terms of service violations as defined by the Twitter Rules,” said Renna Al-Yassini, a Senior UX Manager.

“The vast majority of what people are reporting on fall within a much larger gray spectrum that don’t meet the specific criteria of Twitter violations, but they’re still reporting what they are experiencing as deeply problematic and highly upsetting.”

Compared to the previous version, Twitter describes the new approach as taking on a more conversational feel.

As users engage with the steps of reporting, the app will gather feedback and fine-tune the process to better connect “symptoms” to its actual policies.

The revamped process is currently being tested within a small group in the United States, with plans to roll out to a wider audience next year.