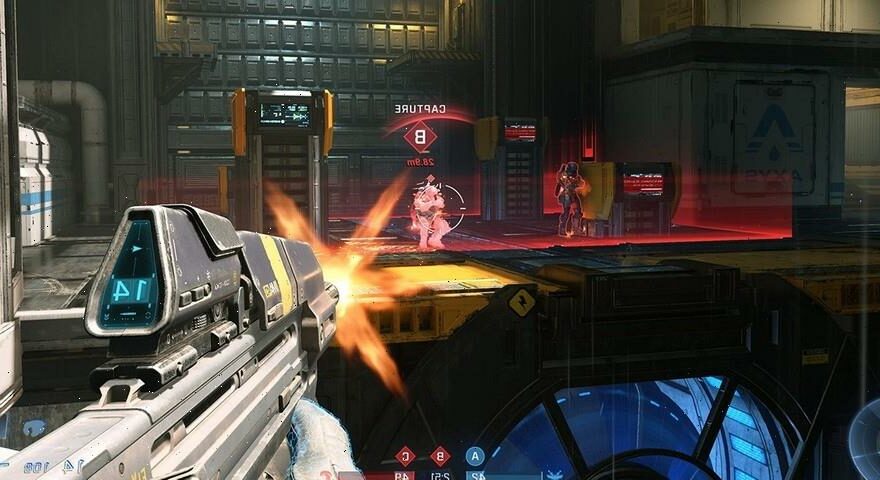 A top Halo Infinite player has now been suspended after he was accused of cheating.

According to Kotaku, the Sentinels esports team’s player Royal2 recently competed in a Halo Championship Series event but was found to be “geofiltering,” which allowed him to block out high ping servers and by extension force your opponents to play in servers with higher ping for them instead. Throughout the matches, there were also suspicious “lobby connection issues” that ended up delaying the qualifying round for more than four hours.

After protests were lobbied by other players who reviewed the various Twitch streams and player ping, the HCS ran an investigation into potential server manipulation and found that “from November 26, 2021, the day before NA Open Series 11-27 on November 27, 2021 through the last match of the NA Kickoff Qualifier 12-1 on December 3, 2021, all US servers but 1 server in the United States (westus2) were missing from the server ping list, thus forcing all of Royal2’s matches onto that server and creating an abnormally high ping for players in the affected matches.”

Royal2 has since been suspended from all competitions for the game until January 28, 2021. His teammates in Sentinels were also penalized for his cheating, having their seeded position removed and points docked. 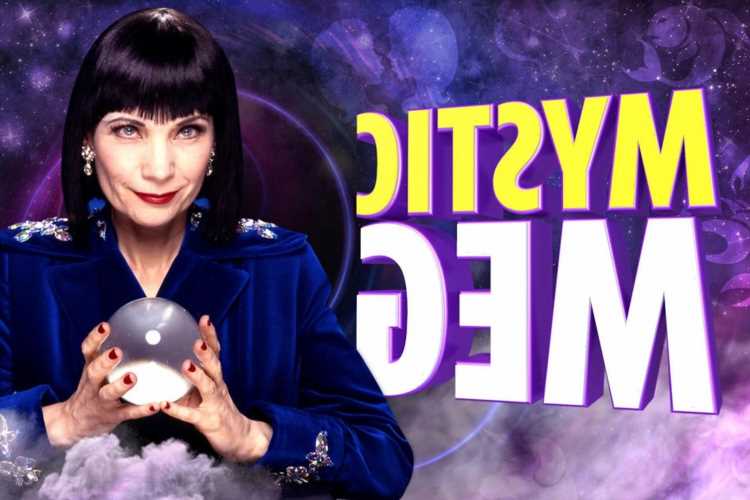