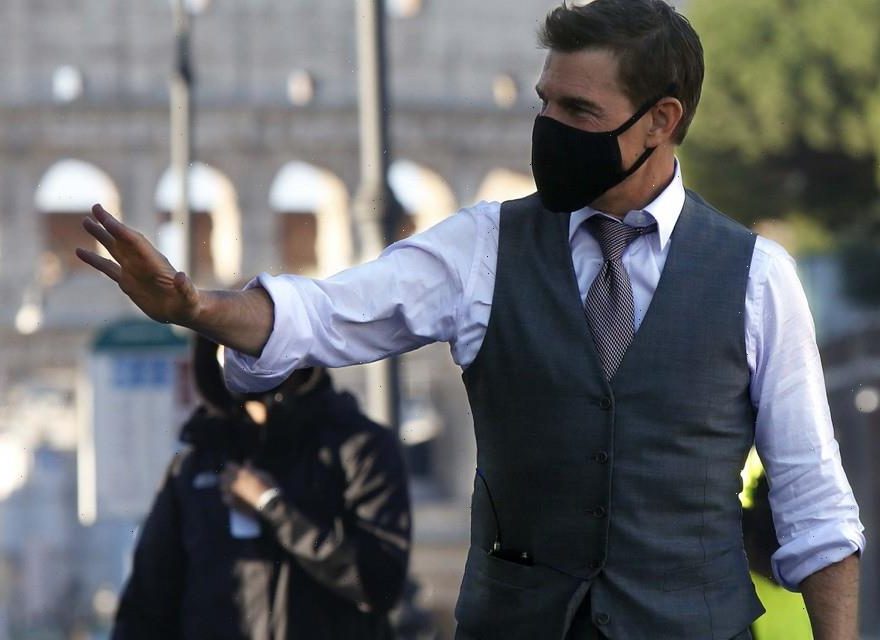 After an audio clip of Tom Cruise reprimanding the Mission: Impossible 7 crew for COVID-19 safety measures was leaked last year, the leading actor speaks out on the outburst with no regrets.

Cruise called the crew out for apparently not social-distancing, as he proceeded to tell them that if he saw them do it again, they’d be out.

“And if anyone in this crew does it, that’s it — and you too and you too,” Tom scolded in the leaked audio clip. “And you, don’t you ever fucking do it again. They’re back there in Hollywood making movies right now because of us. We are creating thousands of jobs, you motherfuckers.”

Addressing the concerns for the outrage, Cruise does not regret the rant, stating that so much was on the line as well as not clustering the offending crew as a whole.

“I said what I said,” Cruise explained in a new interview with Empire Magazine. “There was a lot at stake at that point. But it wasn’t my entire crew. I had the crew leave the set, and it was just select people.”

He continued on the interview stating that filming with the crew still continued despite the outrage, with some opinions stating that it was just a publicity stunt.