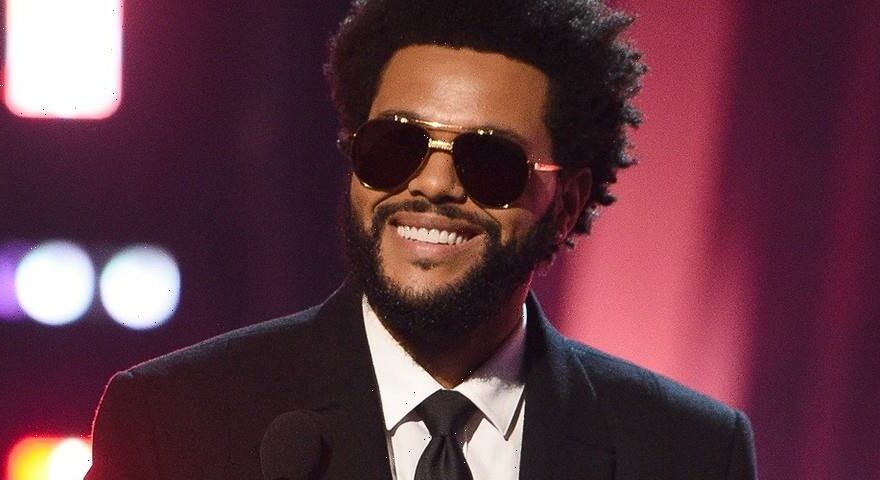 According to Chart Data, the After Hours cut surpassed 2.5 billion Spotify streams and is officially the fastest song to achieve this feat. “Blinding Lights” was originally released in November 2019, meaning that the track took only 22 months to earn that amount of streams.

The song’s new Spotify achievement arrives less than a month after it become the longest-charting song on the Billboard Hot 100. “Blinding Lights” logged a total of 88 weeks on the chart in mid-August, beating the 87 weeks of Imagine Dragons‘ “Radioactive.” “Forever grateful to be able to experiment with sounds, try new things with my voice and create music with the people I truly love and respect,” The Weeknd wrote on Instagram. “For the last decade every song has been a journey and to be able to continue this journey has been nothing short of a blessing. It’s the only gift I could ever ask for. I’ll be doing it for as long as I can breathe. I love my fans and wouldn’t be here without you. Big day for blinding lights. Multiple songs in the top 20. Thursday turns 10. Caesar turned 4 and the f*cking dawn is coming. LET’S GO.”