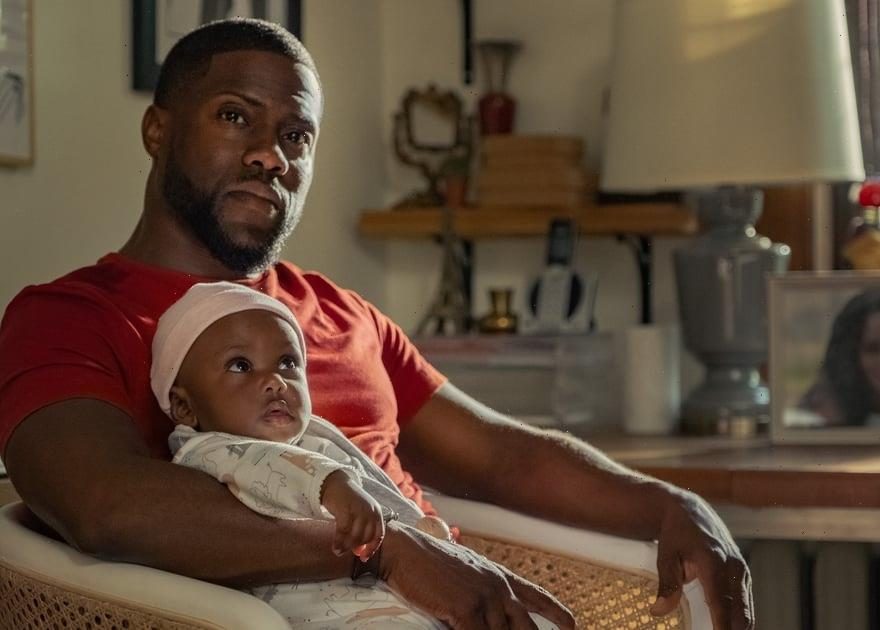 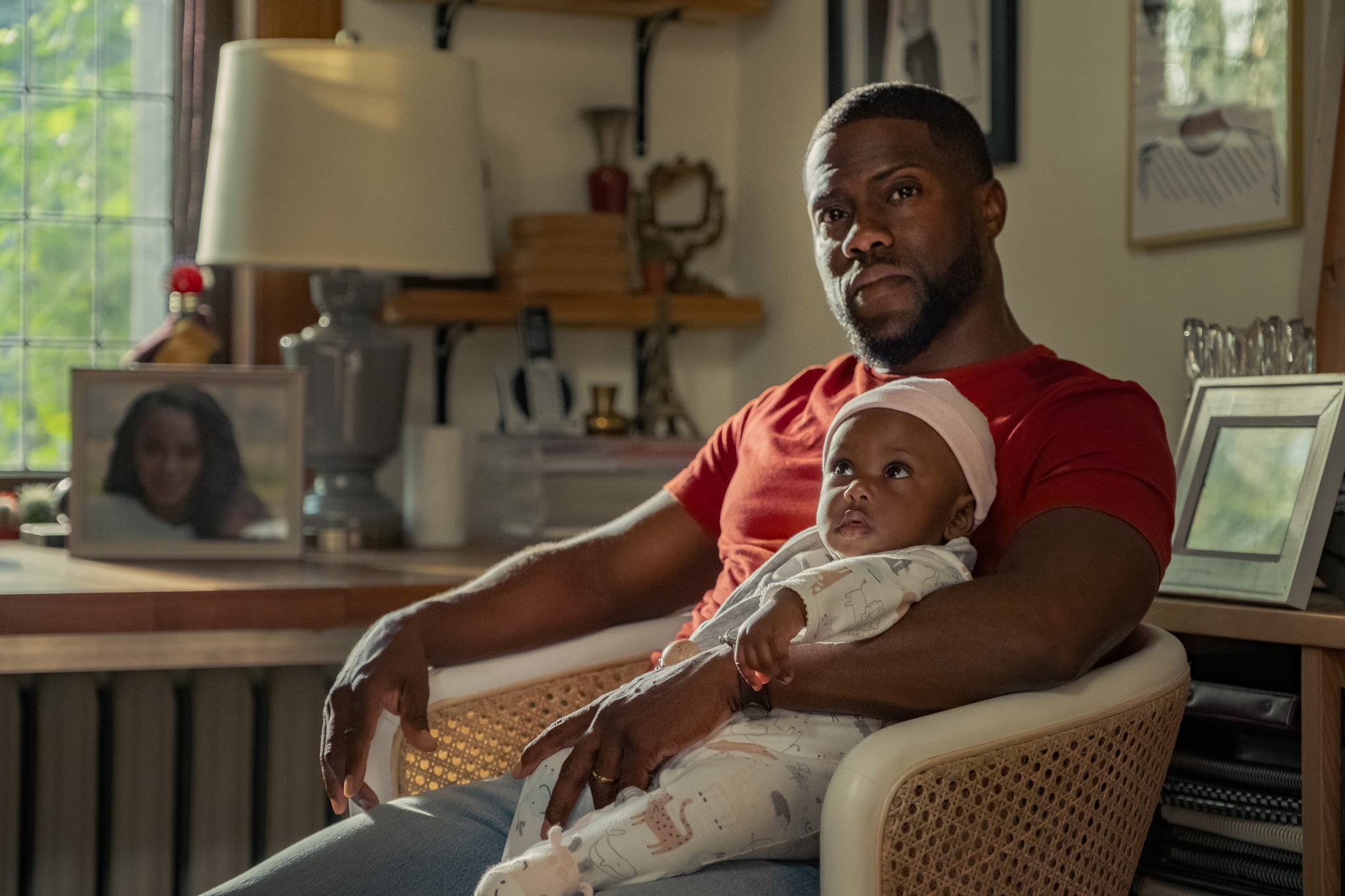 Netflix’s upcoming film Fatherhood has a completely devastating premise: a man’s wife passes away the day after giving birth to their first daughter, and they must rebuild the life that follows. Starring Kevin Hart, the drama is actually based on a bestselling book titled Two Kisses For Maddy: A Memoir of Loss and Love by Matthew Logelin. Heartbreakingly enough, the plot is actually based on a true story that happened to the author himself.

What Is the True Story Behind the Movie?

Matt and Liz Logelin were high school sweethearts who had finally settled together in Los Angeles with a beautiful marriage, new home, and baby girl on the way. One day after welcoming baby Madeline into the world, Liz suffered a pulmonary embolism and died instantly, without ever holding Madeline. As Logelin told The Guardian, “All of a sudden it hit me . . . she was going to die, today, here in this hospital. And she was never going to hold her baby.” He continued, “I always thought I’d be a good parent alongside Liz. Doing it alone had never occurred to me.” Facing both debilitating grief and the beauty (and responsibilities) of raising his daughter, Matt chose to keep moving forward for Maddy.

Logelin poured his grief, with dashes of humor and bittersweet joy, into a blog he started to document his experience and connect with other people going through similar situations of loss. On his blog, the writer documented his new daily life, describing both heart-wrenching and tiny, funny moments he experienced. Writing about Liz’s memorial service, he depicted every detail, then going on to talk about how he went to the record store to collect some new albums. The contrasts were what readers kept going back to: the honesty — and the raw reality — of grief. And all the people reading the blog made clear their support: they offered child-rearing suggestions, plus items he would need for Maddy like tiny nail clippers and hair accessories.

From Blog to Book to Movie

Eventually, Logelin turned his blog, which was attracting nearly 50,000 people a day, into a memoir. Two Kisses for Maddy: A Memoir of Loss and Love is a book that details Logelin’s early days with Liz, from the very beginning of courtship as teenagers to their marriage, the pregnancy, and eventually, both the passing away of Liz and the beautiful birth of their daughter. Always bittersweet, the memoir depicts Logelin’s experience blogging, with the incredible community of strangers he found who both offered and looked for support, all the funny, real moments with Maddy and dealing with grief, and how he has honored Liz’s legacy every day. Logelin also started a charity, The Liz Logelin Foundation, which he said “was created in honor of my wife to provide hope in the form of financial grants for widowed families with children.”

Logelin makes it clear that Maddy’s mother’s story will always be a big part of her life. As he told the Star Tribune, “We still talk about her daily . . . I don’t know all the answers, but for us, it’s worked really, really well. She seems incredibly happy.” Maddy continues to get to know her mom through photos, places, and the many stories Logelin retells.

As Kevin Hart said in a statement regarding the upcoming movie, “When I started reading this script, I was immediately touched and brought to tears.” He continued, “At HartBeat, we seek to provide the audience with stories that evoke true emotions and this story does just that.”

Fatherhood premieres on Netflix on Friday. 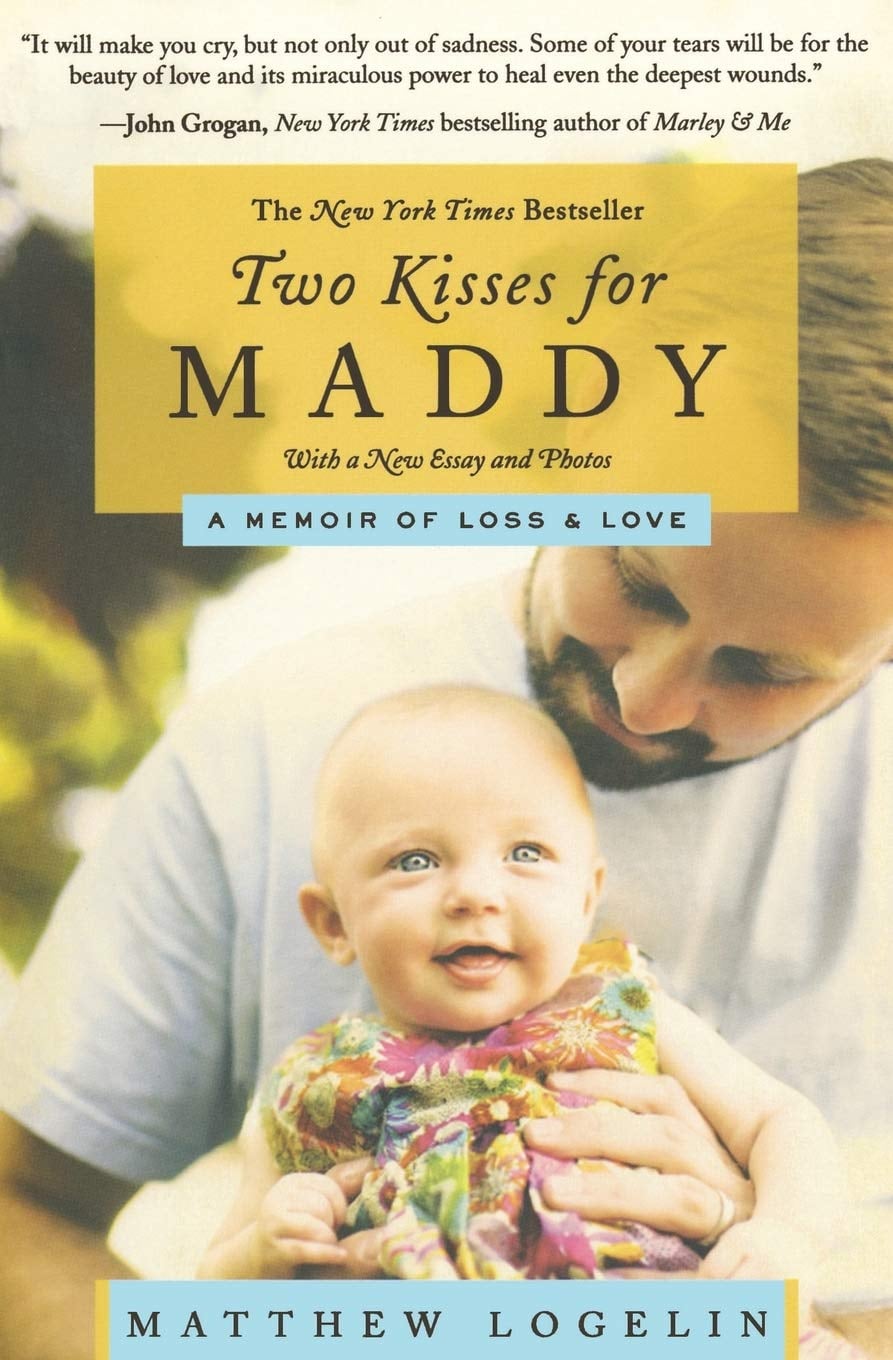