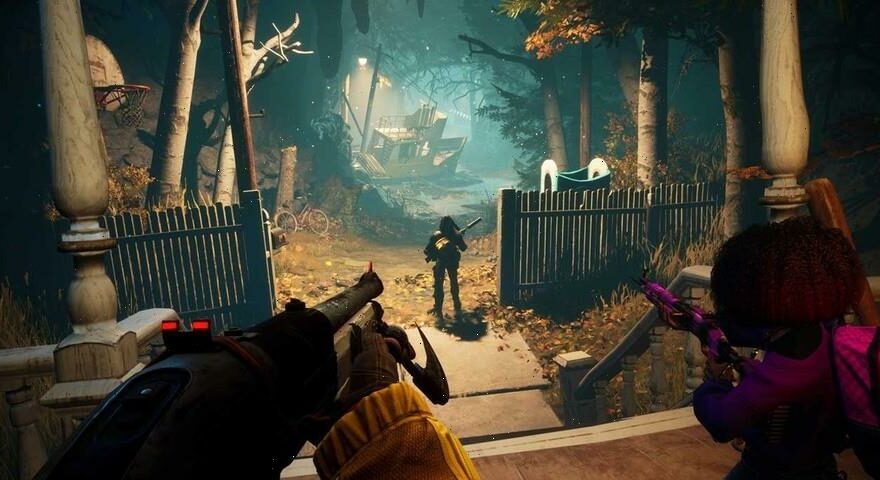 While Redfall will no longer be able to meet its release window this summer, Arkane Austin is hoping to make up for the delay with the title’s first gameplay trailer. Debuted over at the Xbox showcase, the almost six-minute clip gives fans a fresh look at Redfall‘s vampire-hunting gameplay, showcasing some of its playable characters including Layla, Jacob, Remi and Devinder, who all have special abilities such as telekinesis, cloaking, and even a killer robot.

The game itself is set in Massachusetts on an island off the coast named Redfall, where vampires have managed to trap the island’s population with the help of cultists who wish to become them. As you’d expect, there’s also a hierarchy within the vampire group, ranging from fragile footmen all the way to tricky bosses.

“A huge emphasis for Redfall has been the solo experience, in keeping with Arkane’s passions,” says the studio’s creative director Harvey Smith. “Redfall is an open-world game, but it can be soloed with any of the heroes. The pace becomes more exploratory; you can use recon and stealth to gather info on encounters and avoid enemies or get the drop on them.”

Redfall will arrive sometime in 2023.