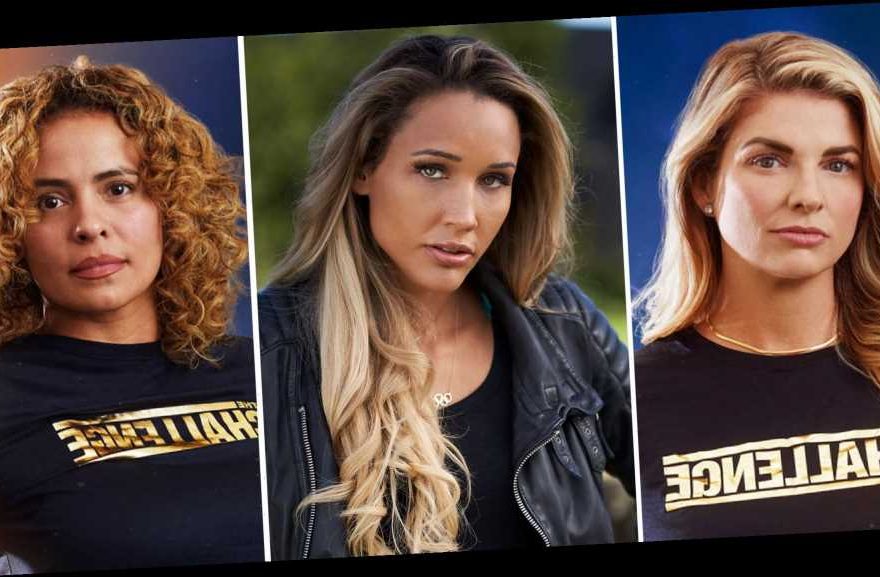 Lolo Jones may not be on The Challenge: Double Agents anymore, but she’s still creating drama during her off-season!

The latest drama began on April 1 when Ashley Mitchell tweeted, “So entertainers make better TV than athletes…hmmm who would have guessed.” Three days later, the Olympian, 38, responded — and upset many fans of the show.

“Tell that to Lebron he just came out with a movie, JJ watt and Tebow, griffin and the countless other athletes that have tv shows after their careers,” Jones tweeted on Sunday, April 4. “How many challengers get picked up for anything after they are done? Pretty much none. After the challenge that’s it. Done.”

The athlete first rubbed fans of the competition series wrong in February, when she quit The Challenge: Double Agents. After her exit, she claimed on Twitter that she was forced to leave the show.

“MTV the challenge forced me to quit, and that is facts. I’ve never quit anything in my life. Heck I’m one of the oldest Olympians bc I don’t quit, I was pulled aside before the show and told to make it look like I needed to leave,” the Big Brother alum alleged at the time. “The good news is had I not left I would not have made the USA Bobsled Team. I would’ve missed the team cut off by 2 days! If I had not made the team I would not be a World Champion. So in the end God directs our paths. God knows how hard I fought to stay after meetings w producers.”

The Champs vs Pros alum also claimed that producers “change the rules to fit who they want to win,” but she was still willing to try and fight.

“There are so many secrets that are not known to the viewers. hope that people remember the challenge is not a real competition it’s a tv show,” Jones added. “They Do Not show the full picture but what is entertaining. So before u write hate messages know u are judge and jury w/o full evidence.”

Following her new tweet, many members of The Challenge responded, including Trishelle Cannatella, who told her to “stop blaming production” for her loss.

Scroll through the gallery below for more reactions — and receipts — following Jones’ tweet.