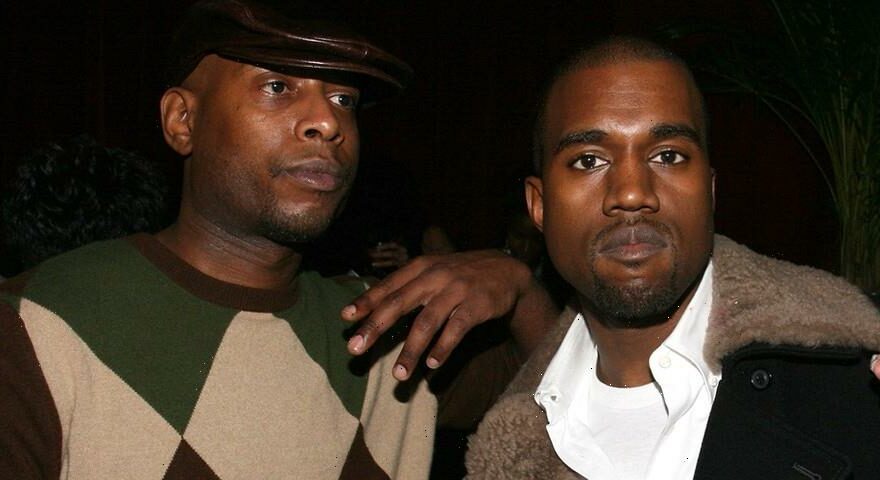 The Black Star member took to Instagram to share his thoughts on the matter, writing the dictionary definition of a “poser” and admitting that he was unsure of how to react. “Poser (noun) – a person who pretends what he or she is not… an affected or insincere person,” he wrote in the caption of the interview snippet. “Real question- since when did we celebrate posers in hip-hop? I don’t even know whether to laugh or be offended anymore.”

Drink Champs host N.O.R.E. addressed Kweli’s post with a bunch of laughing emojis, but Ye has not acknowledged Kweli’s comments as of writing.

West admitted during his interview that it was easier for him to “pose like a backpacker” and apologized to the community. “I’m sorry to all the backpack community, due to the fact that I was from the streets but I never killed anybody, it was just easier for me to pose like a backpacker but I actually really love street n****s,” he said. He added, “I apologize, once again, to Kweli. I’m sorry I never f*cked with your raps.”

In related news, Big Sean and Hit-Boy explained why Ye “can be very difficult to work with.”
Source: Read Full Article