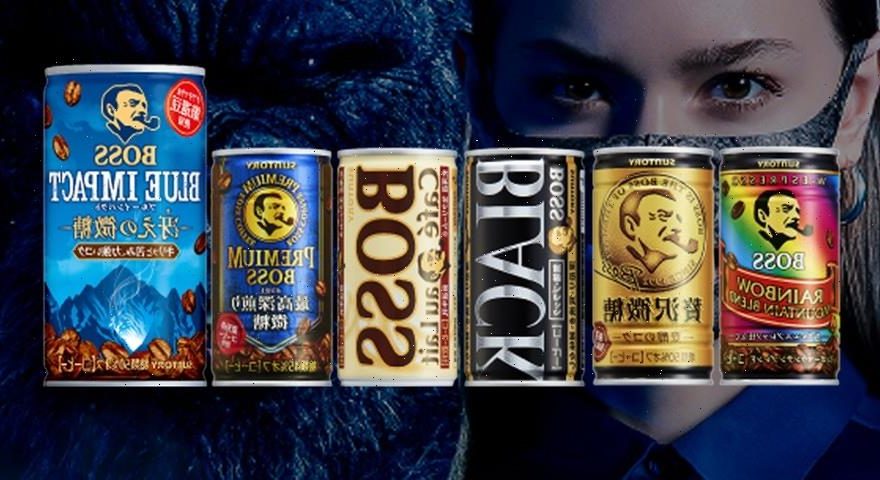 The commercial itself celebrates Tokusatsu, a form of live-action or drama TV with a distinct use of special effects (think Kamen Rider, Ultraman, Super Sentai/Power Rangers, and Godzilla), by incorporating the filming techniques to its commercial. Shot alongside TOHO, the ad takes us back to the ’60s by using the same ingenious techniques like scaled cardboard skyscrapers, mini explosions, and costumed monsters to celebrate the drink along with the recent Godzilla vs. Kong film which was delayed in Japan due to the COVID-19 pandemic.

Fans of the genre can check out the video above as well as the behind-the-scenes footage below.