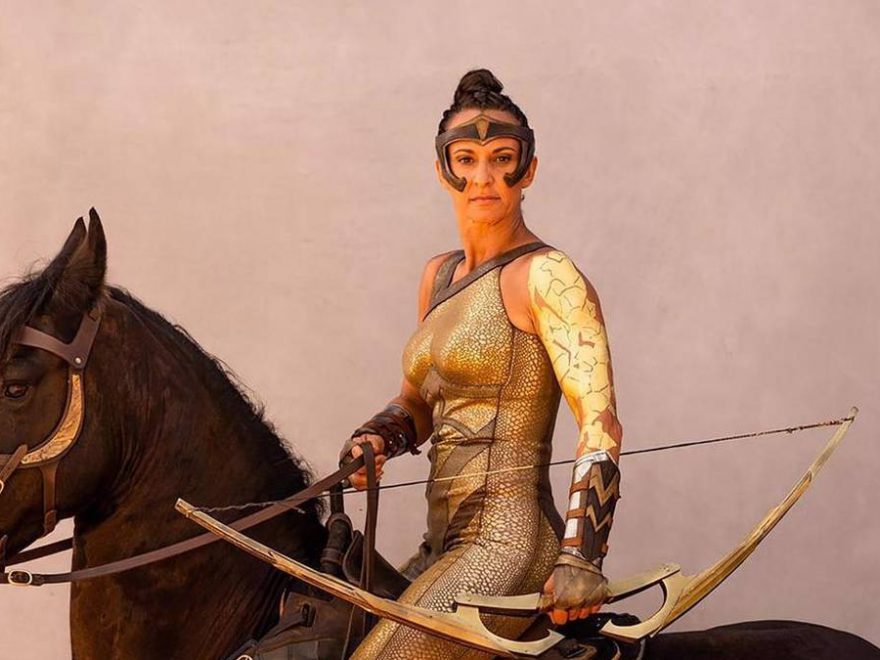 Stuntwoman Dayna Grant has had her brain surgery after a crowdfunding effort drew in over $100,000 in donations.

Grant had the surgery this morning, according to her Instagram. Her support team updated her followers via her social media account.

“Whanau, Dayna is out of surgery and now in recovery,” a story on her Instagram account read. “Huge hugs to everyone #FeelTheLove.”

Grant suffered a head injury on The Lord of the Rings set at West Auckland’s Kumeu Studios, and The Weekend Herald reported at least three stunt workers on Amazon’s $1 billion production have been seriously injured.

After undergoing scans Grant was diagnosed with an 8mm brain aneurysm and an upper spinal injury.

Last week, Grant launched a fundraising page on Give A Little to help fund her surgery. According to the page, she faced a “potentially life-threatening” delay through the public health system and the procedure was not covered by ACC or her health insurance.

With the help of Lucy Lawless who publicised the page on her social media accounts, Grant received a staggering $60,000 in donations in less than 24 hours.

Lawless herself has also personally gifted $20,000 for Xena Warrior Princess fans who donated to Grant with the hashtag #XenaLove.

On Twitter, Lawless thanked donors for helping Grant with the surgery cost.

“Thanks to you, today @daynastunts got the life-saving brain surgery she needed. She’s in recovery now. Doctors report that it went well. We will continue to send her healing vibes in the days to come. Well done, gang!”

In a statement to the Herald last week, Grant said the leftover funds would go to her post-op care and Brain Injury Support.

“I can’t thank everyone enough, I couldn’t have done this without the love and support from Lucy Lawless and Rob Tapert and so many other beautiful humans.

“I haven’t stopped crying since it went live, the messages, the love, the offers of help, the cuddles and the donations.”

Grant has worked as a stunt double for stars including Charlize Theron, Tilda Swinton, Gwyneth Paltrow and Lawless. She has worked on several high-profile films including Wonder Woman, Mad Max and Xena: Warrior Princess.