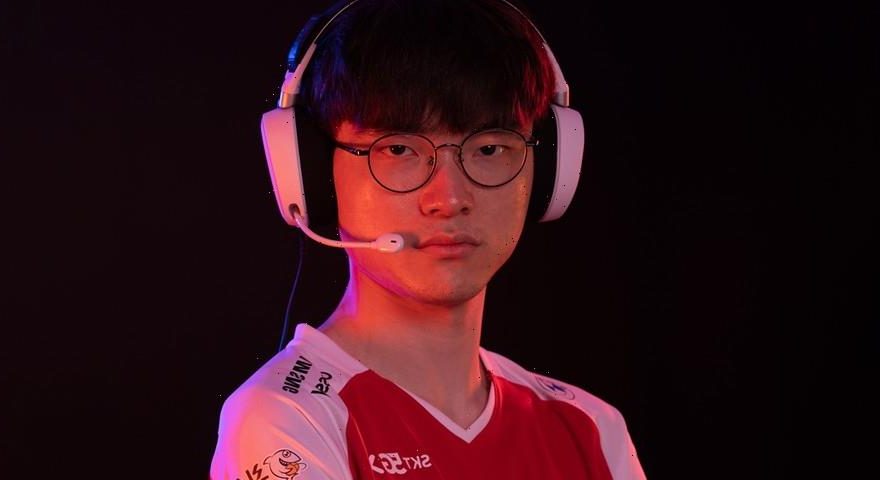 Gaming peripheral maker SteelSeries has formed a new partnership with T1, one of the world’s best esports organizations.

Announcing the news, SteelSeries reveals that it is now the official exclusive headset partner for the South Korean esports team across all of its major rosters, including its League of Legends, Valorant, Dota 2, Rainbow Six Siege, PUBG and Wild Rift teams. T1 itself is commonly regarded as one of the most celebrated esports competitors in the world, its Faker-starring League of Legends team previously winning three World Championships, two Mid-Season Invitationals, and a whopping nine League of Champions Korea titles.

“Our goal is to continually innovate and design industry-defining, award-winning hardware and software, align with best-in-class esports teams and continue to help shape the future of professional gaming,” said SteelSeries CEO Ehtisham Rabbani in a press release. “SteelSeries and T1 both have a long and storied history in esports, so it’s an honor and a privilege to partner with like-minded organizations.”

“It is always great to team with a legendary endemic partner, and I look forward to the synergy between T1 and SteelSeries,” added T1 CEO Joe Marsh.

Elsewhere in the world of esports, G2 has failed to qualify for Worlds for the first time in team’s history.
Source: Read Full Article