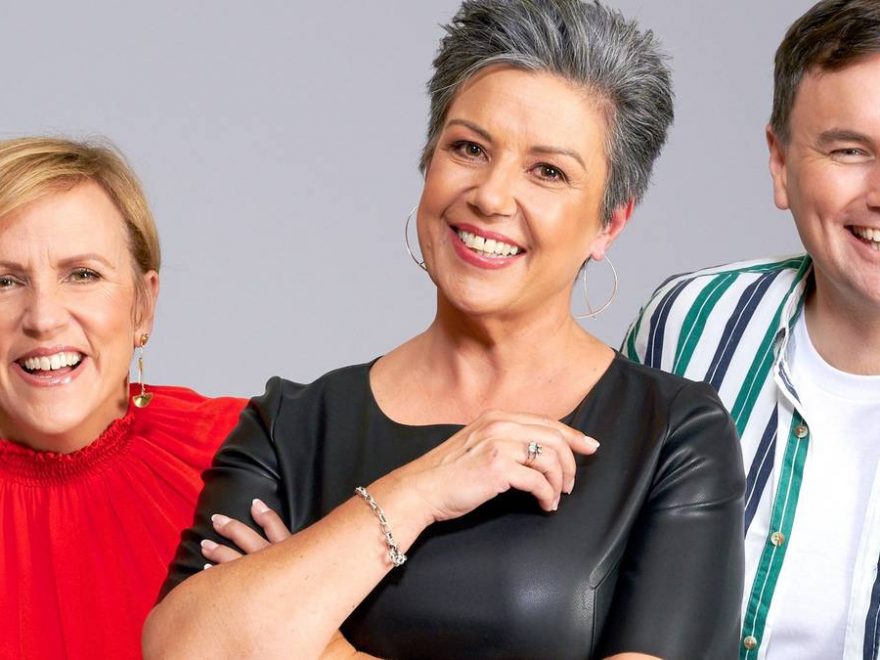 Toni Street, Lily McManus and Frank Bunce are among the stars lining up for TVNZ’s rebooted version of classic gameshow Give us a Clue.

The new show — based on the original much-loved British version that ran from 1979 to 1992 — starts next Monday, hosted by former National MP and deputy leader Paula Bennett.

Teams of four will try to guess the answers as stars perform the charade. Others you can expect to see over the next few weeks include Kerre McIvor, Suzy Cato, Bernice Mene, Stacey Morrison and the Topp Twins.

All Black legend Bunce told Spy he was no expert at Charades — but was a fan of the original BBC show.

“I enjoyed watching the TV shows and got a great laugh out of watching others acting out clues,” he says.

Bunce would like to be given some Clint Eastwood movies just for the fun of acting like a cowboy.

Another team member will be Jason Gunn, who admitted keeping a straight face with Sainsbury as team leader was no easy task.

“I loved Charades growing up — it’s a wonderful form of storytelling; and it brings out the best storyteller in all of us,” he says.

Cato has fond memories of family charades at Christmas — and can still remember the look on her nana’s face when she pulled Winnie the Pooh from the pile.

The gameshow might seem dated to some but Morrison thinks of charades as her generation’s TikTok. Wonder Woman would be her go-to movie to perform — and the radio star would like to see someone guess Monty Python’s Ministry of Silly Walks.

Mene used to play charades at her netball camps. She and husband Dion Nash taught their children to play it last year during lockdown.

“It’s always a competitive game with lots of laughs. We found our children always like to mime recent books or movies they have watched or read,” she says.

Charlie and the Chocolate Factory is a favourite of hers because it is fun to act out and guess with lots of options for acting.

Meanwhile, former Bachelorette McManus actually says she doesn’t like charades — but loved the chance to be on the show.

“I have a short attention span and if people don’t commit to the scene I get mad. I thought potentially that the pressure of the nation watching could make it fun,” she says.