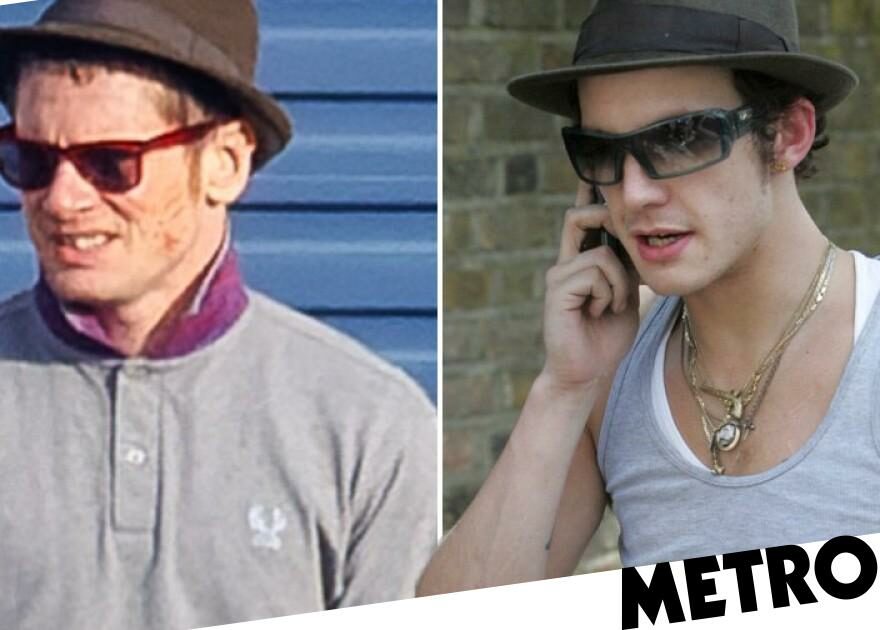 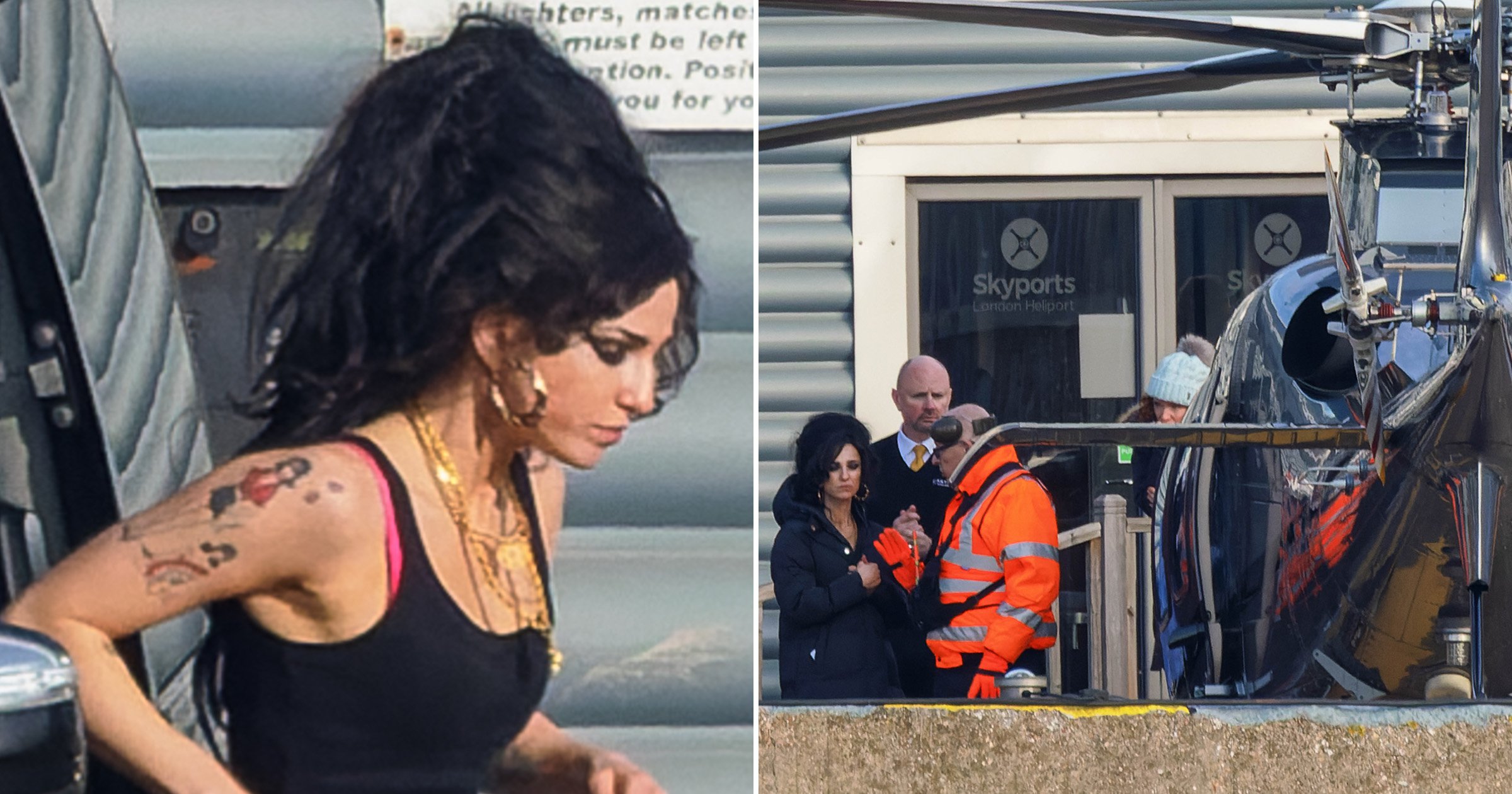 Jack O’Connell is among the latest famous names to be added to the upcoming Amy Winehouse biopic cast list and totally looked the part as he was spotted filming scenes in London.

The SAS Rogue Heroes star has joined the likes of Eddie Marsan and Lesley Manville for the hugely anticipated Back to Black, as they bring the singer’s life to the big screen.

Also starring Marisa Abela in the leading role of the tragic Grammy-winning singer, the film is being directed by Sam Taylor-Johnson ,who was close friends with Winehouse before she died in 2011, aged 27.

Former Skins star Jack will play the role of Blake Fielder-Civil, who married Amy in 2007 but divorced the hitmaker prior to her death after a turbulent relationship filled with alcohol and drug abuse.

He was spotted filming scenes for the flick alongside Marisa at London Heliport in East London this week.

The pair were seemingly reenacting the day the singer flew by helicopter to the £10,000-a-week Causeway Retreat rehab centre on Osea Island, Essex, in 2007.

Meanwhile, Eddie will star as Winehouse’s father Mitch and Lesley is to portray her maternal grandmother Cynthia.

The biopic has the full support of the late musician’s father and he is reportedly pleased that the project will mainly concentrate on his daughter’s ‘talent’.

He told the Daily Mirror newspaper: ‘It’s something we’re excited about as a family because it will concentrate on Amy’s talent. And when all is said and done, that’s what we are left with.

‘It will be amazing for fans to relive her genius and introduce her music to a whole new generation.

‘Amy loved championing artists so she would have been so excited to see what Marisa will bring to the role and would be very supportive of her.’

Director Sam – who is married to actor Aaron Taylor-Johnson – said of the movie: ‘My connection to Amy began when I left college and was hanging out in the creatively diverse London borough of Camden.

‘I got a job at the legendary Kolo Club, and I can still breathe every market stall, vintage shop and street… A few years later Amy wrote her searingly honest songs whilst living in Camden.

‘Like with me, it became part of her DNA. I first saw her perform at a talent show at Ronnie Scott’s Jazz Club in Soho and it was immediately obvious she wasn’t just “talent”… she was genius.’

Fans have had a mixed reaction to the film’s casting announcement however, with many disgruntled over Marissa’s likeness to Winehouse.

One wrote on Twitter: ‘the movie is unnecessary, the actress is wrong and the makeup is wrong. instead of looking like an “impersonation” it looks like a parody. [sic]’

‘Not even close… go find who did the casting for Pam & Tommy, those are great look-alikes,’ this fan penned.

However reaction wasn’t all negative with many a famous face weighing in on the casting decision.

Reese Witherspoon was in shock over the similarities, writing: ‘WOW. Just … wow!’