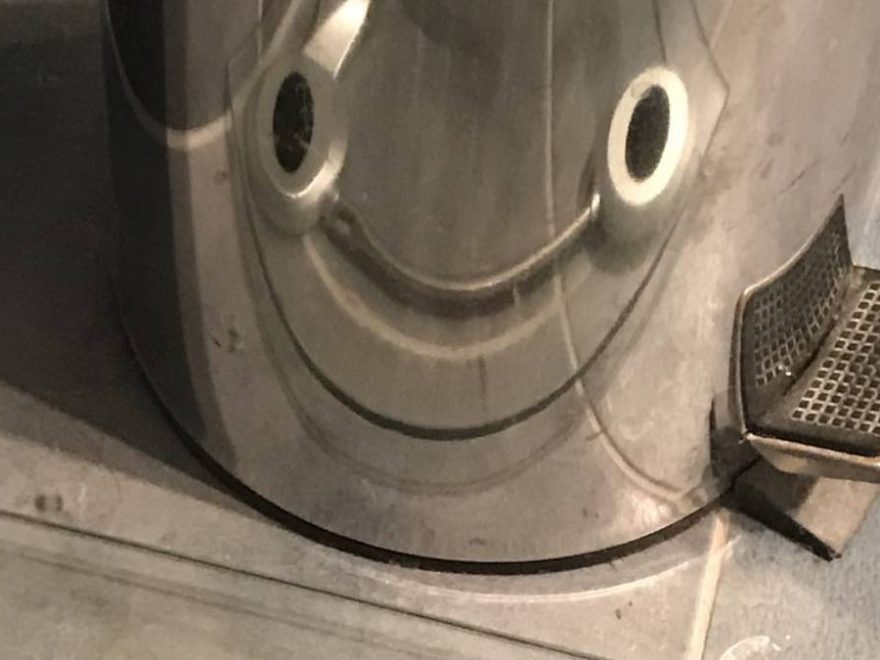 In 1865, shortly after the first steam-powered horseless carriage appeared on English highways, Parliament ordered that a man must precede it on foot, carrying a red flag by day or a lantern by night, to warn others of the impending noise. At least three people were employed to drive or conduct such a locomotive — if more than two wagons or carriages were attached an additional person was required. While any locomotive was in motion, one employee had to go ahead of the locomotive on foot carrying a red flag warning the riders and drivers of horses of the approach. They also were responsible for signalling to the driver when to stop and assist any horses or carriages that got spooked by the noise. Vermont passed a similar law in 1894, requiring the owner of a steam-propelled vehicle to have a “person of mature age … at least one-eighth of a mile in advance of” the vehicle, to warn those with livestock of its approach. At night this person was required to carry a red light. Both measures were repealed in 1896 — by which time the internal combustion engine was already being developed.

In Norway, you get a small amount of money for recycling bottles/cans. They’re often collected by the homeless. A lot of their rubbish bins have these holders around them so people don’t have to search through rubbish to collect them.

Most people I’ve talked to say they avoid giving money to homeless folks because they think they will use it for beer, cigarettes, and/or drugs. They would rather give them food or some other tangible item to help them out. While I understand the thinking behind it I’m also not naive enough to think that my $5 is going to magically get this person off the streets and back on their feet. These people are already down on their luck and have enough to worry about. If my $5 helps get them a pack of cigarettes or a beer and that’s what they need to get through another day with the crappy hand they’ve been dealt, then I’m okay with that.

A scheduled flight from Sudan to Qatar was forced to return to its origin after the cockpit was hijacked by a furry infiltrator. The clawful situation arose after a cat, thought to have stowed away during cleaning, woke up and became terrified by his new surroundings. He attacked the captain, causing the plane to return to Khartoum and giving passengers a hiss-terical story of a flight gone wrong.