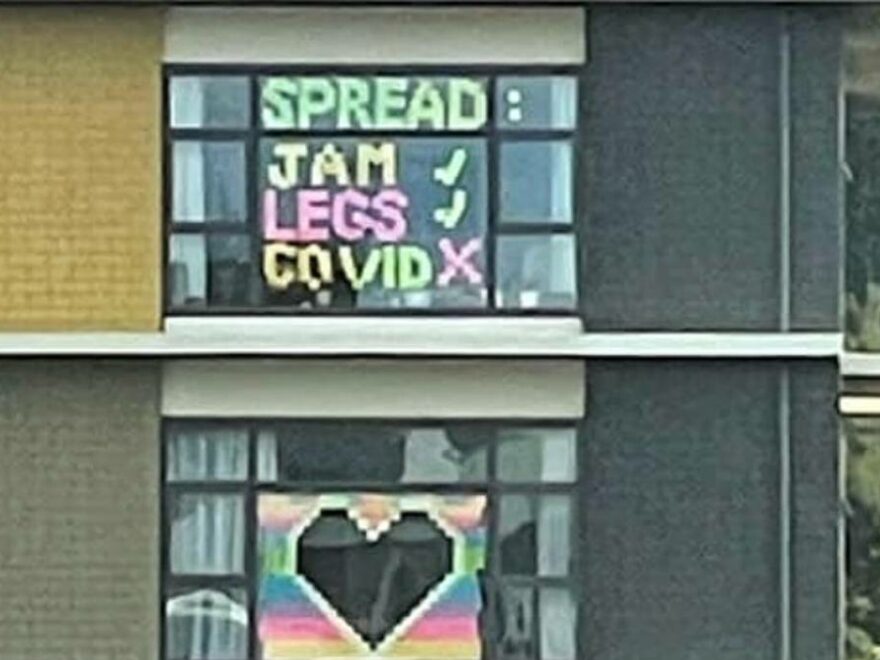 I once took the wrong dad into the operating theatre. He sat there quietly watching somebody else’s caesarean section. Neither he nor the mother said a word until the very end when I congratulated them both.

I took a patient to the consultation room who was carrying a white cane. I helped her by saying she could hold my arm and follow me in, which she did. At the end I apologised we didn’t have any braille leaflets. It was at this point I realised she was carrying a curtain pole.

The pandemic had catapulted people into a world of Zoom calls and Teams meetings, and staring at their own mug on a screen, day-in day-out, can have a negative impact on our self-image. New research from Harvard explains: “The term ‘Snapchat dysmorphia’ was coined in 2015 to describe the growing numbers of people who wanted to look like they’d been put through a face-altering filter in real life, all big eyes and sparkling skin. But Zoom dysmorphia is different. Video conferencing distorts our appearance in ways … Front-facing cameras distort your image, like a funhouse mirror, and make noses look bigger and eyes look smaller. This effect is exacerbated by proximity to the lens, which is generally nearer to you than a person would ever stand in a real-life conversation. Looking down at a smartphone or laptop camera is the least-flattering angle. Knowing this surely helps. (Via Wired Magazine)

Best response: “Listen, sometimes a demon is summoned from a hell dimension by some goth teens and they can’t figure out how to send her back. And now she’s afflicted with rent and a job. Give Monica a break she’s doing her best, she didn’t ask for any of this.”

Lighter side of crime

With guns being extremely hard to come by in Japan, robbers usually go for kitchen knives for intimidating shop staff into handing over money. Sometimes they have to get really creative … A Japanese man from Sapporo, Hokkaido, was arrested on multiple charges in addition to attempted robbery with a lighter. The 41-year-old man allegedly entered the store, clicked on his lighter, and pointed it at the manager, saying: “Out with the money or I’ll light you up!” Since the manager was not a scarecrow, he took the calculated risk of not giving in to the robber’s demands and instead ran into the back room and called police who quickly arrived on the scene, causing the man to turn his lighter on them instead. Luckily, the officers too had faith in their own non-flammability and overcame the assailant to make the arrest. Online comments abounded … “I would have said thanks and pulled out a cigarette,” quipped one. “How did he not burn his finger that whole time?” asked another.