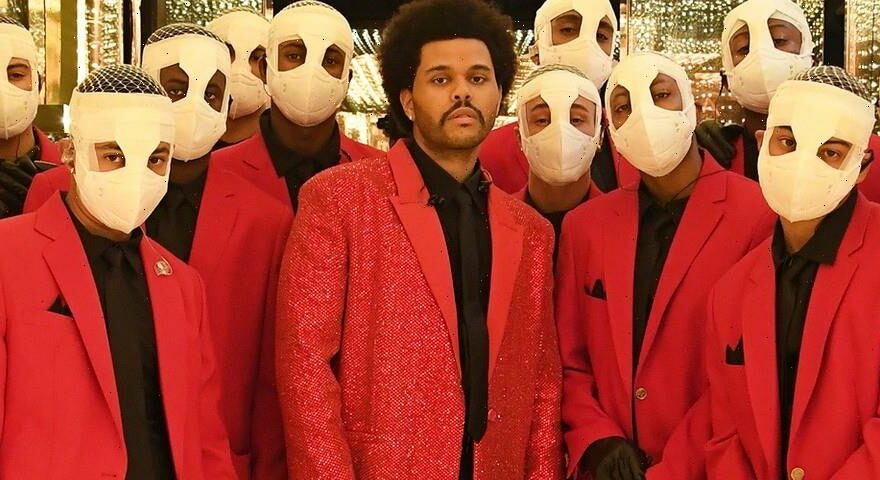 SHOWTIME has dropped the official trailer for its upcoming documentary The Show, a 90-minute feature that focuses on The Weeknd‘s Pepsi Super Bowl LV Halftime Show.

The behind-the-scenes docu chronicles the making of the 12-minute February 2021 performance, which was led by The Weeknd, helmed by 11-year Halftime director Hamish Hamilton and executive produced by JAY-Z, Desiree Perez, Jesse Collins and Roc Nation. “This documentary is a unique glimpse into the passion, work and cinematic mindset that went into the creation of the show,” The Weeknd said in a statement. “It extends the narrative for fans and viewers who like to get lost in how the historic show we all grow up watching is built.”

The Show is directed by Emmy nominee Nadia Hallgren and produced by Boardwalk Pictures, in association with the Pepsi in-house content studio.

Watch the full trailer above. The Show premieres September 24.