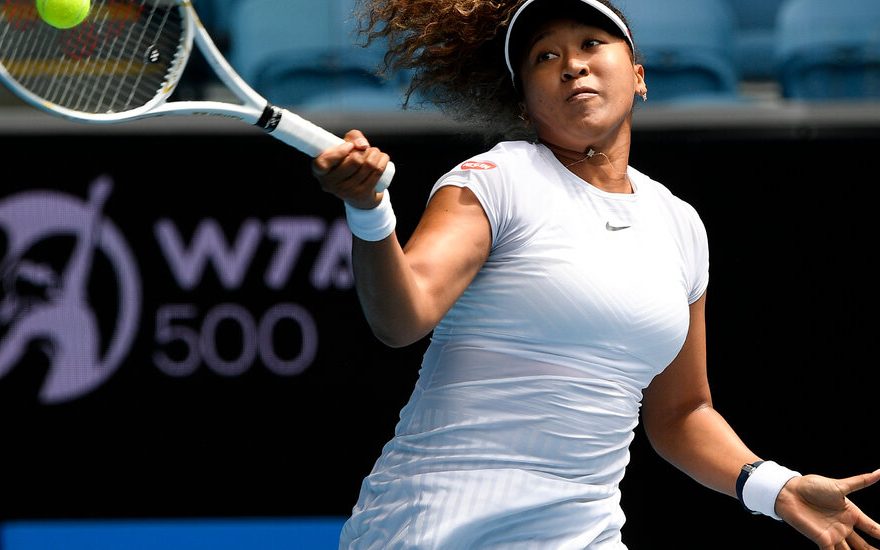 Depending on your appetite and geographic location, the Australian Open can be the equivalent of a midnight snack or an after-hours all-you-can-eat buffet. Held in Melbourne, Australia, which is 16 hours ahead of the East Coast of the United States, the Grand Slam event is an annual tennis treat for nocturnal American sports fans. This year, more than 1,000 hours of coverage of the singles, doubles and wheelchair competitions will be broadcast in the United States through the night and the morning.

The tournament, which begins Sunday at 7 p.m. Eastern (30 minutes after the kickoff of the Super Bowl), may not get too much attention in its opening hours. But once a champion is declared in Tampa, Fla., the Australian Open could find itself in a unique position to hold the attention of the sports world for the next two weeks, not overlapping with the most crucial stretch of any major sport’s season.

In the United States, the matches will be broadcast on ESPN platforms. If you can stream ESPN3 or ESPN+, either online or with a Roku, Apple TV or similar device, you will have to do the least searching to find which app or site is airing the tennis at any given time. You will also exert the most control over what you watch, with the ability to pick streams from up to 16 live match courts, as well as on-demand replays of matches you may have missed.

If you rely on traditional cable, you may have to do a bit more work to keep up with where to find the matches. On the first day, the tournament will begin on ESPN for three hours before shifting to ESPN2. Coverage for the next nine nights will be primarily live on ESPN2, beginning (all times Eastern) at 9 p.m., though the first two hours of play on those days, from 7 to 9 p.m., will be available on ESPN’s streaming platforms. On Feb. 17 at 10 p.m., coverage shifts to ESPN from ESPN2, starting with the women’s semifinals. The men’s semifinals are scheduled to begin at 3:30 a.m. on Feb. 18 and Feb. 19. The women’s final will be at 3:30 a.m. on Feb. 20, and the men’s final will be at 3:30 a.m. on Feb. 21.

If you’re a more diurnal viewer who still prefers tuning into live terrestrial television, ESPN2 will show replays of the previous day’s matches at various times on most afternoons, or starting in the late morning on weekends.

What to Keep in Mind

For the second year in a row, understanding the Australian Open will require understanding the distinct Australian geopolitical and health backdrop. After last year’s tournament was largely overshadowed by ravaging wildfires, this year’s tournament, like all other sporting events, is at the mercy of the coronavirus pandemic. Australia has combated the virus more effectively than nearly any other country, which makes it both uniquely capable and uniquely anxious when it comes to staging a major international event at this time. Up to 30,000 fans could attend the tournament each day, but whether Melburnians are ready to embrace the event remains to be seen; the special treatment tennis players received during the quarantine process rankled many locals, and crowds were scant at the warm-up event held at the same facility last week.

The Players to Watch

Serena Williams is once more vying to extend her Open-era record of 23 Grand Slam singles titles to 24, matching the record set by Australia’s Margaret Court. Williams won her last Grand Slam title four years ago in Melbourne, during the early stages of her pregnancy with her daughter, Olympia. Naomi Osaka, last year’s United States Open champion, will be seeking a fourth Grand Slam title. The top-seeded woman, Australia’s Ashleigh Barty, is seeking a second Grand Slam title after not competing most of last year because of the pandemic.

In the men’s draw, the top-seeded Novak Djokovic will be vying for his ninth Australian Open title, while the second-seeded Rafael Nadal looks to increase his overall Grand Slam haul to 21, breaking his current tie at 20 with Roger Federer, who will not be in attendance.